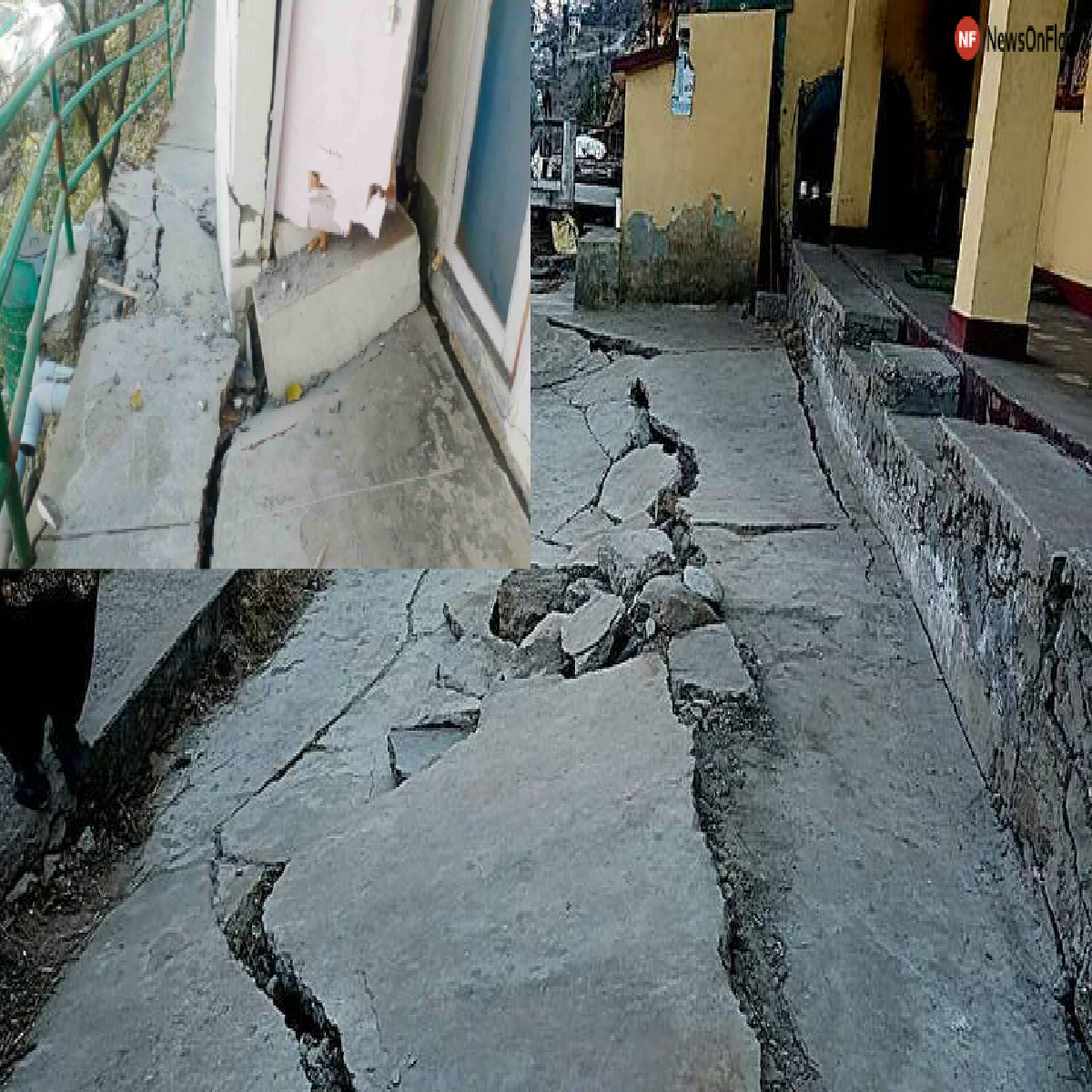 Big cracks on the walls, holes visible to infinite on the floors, roads and even everywhere, the serene city of Joshimath in Uttarakhand has been witnessing the all time worst situation – “Sinking Town”. 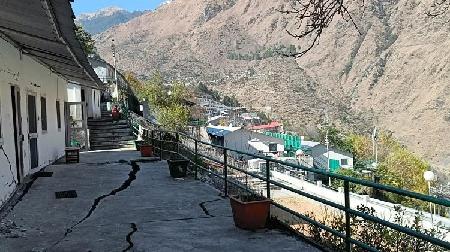 Joshimath is called as the gateway to famous pilgrimage sites of Uttarakhand – like Badrinath, Hemkund Sahib, Auli (the international skiing destination) and different other prime attractions of the state. Now, the beautiful town and gateway to prime pilgrimage destinations has been sinking gradually with huge cracks – developing in hundreds of houses, roads, fields and even in the mountain ways too. According to local administration, more than 600 houses and other locations in the temple town have developed wide cracks due to land subsidence. Families from the affected areas have been shifted to hotels or at safe zones where they can stay free from worrying about their lives. However, their worries are increasing because of the fear of losing their houses and their assets.

By keeping the concern of locals in mind, CM Pushkar DHami visited the town of Joshimath on Saturday and attended a meeting with the senior officers and geoscientists to take the right steps. CM also interacted with locals, met families and assured them to all help.

The Uttarakhand Government has sanctioned funds from the Chief Minister’s Relief Fund to provide houses at the rate of INR 4000 for six months. The affected families who have lost their houses or aren’t fit for habitation due to damage have become homeless and being given shelter in rented houses at safe places.

Experts have their views; while the reality according to the locals is that heavy construction work for mines and under the mountain ranges has been resulting in such disastrous situations. Above all, Government is trying to provide relief to locals and taking all the necessary steps.