The Son Trailer Is Out 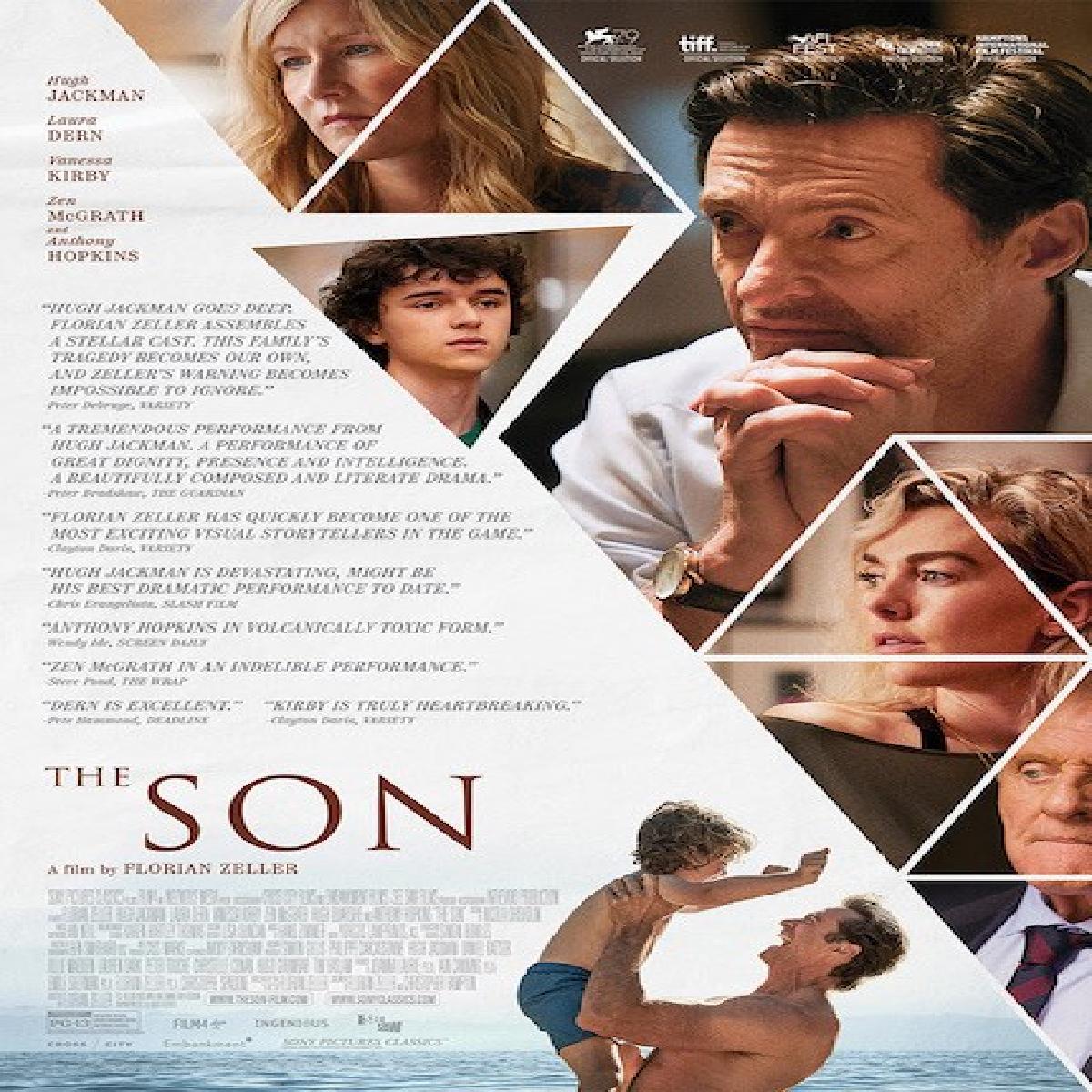 After initial teasers, Sony Classics drops the trailer for The Son, the follow up to the Oscar-winning film The Father from French filmmaker Florian Zeller.

A drama that follows a family as it struggles to reunite after falling apart. The Son centres on Peter, whose hectic life with his infant and new partner Beth is upended when his ex-wife Kate appears with their son Nicholas, who is now a teenager.

The young man has been missing from school for months and is troubled, distant, and angry. Peter strives to take care of Nicholas as he would have liked his own father to have taken care of him while juggling work, his and Beth’s new son, and the offer of his dream position in Washington.

However, by reaching for the past to correct its mistakes, he loses sight of how to hold onto Nicholas in the present.

The screenplay is written by Christopher Hampton and Florian Zeller, based on the original play by Florian Zeller. The film is slated for 11th November 2022 releasee.