The Story Of Thar Is Internal Says Satish Kaushik 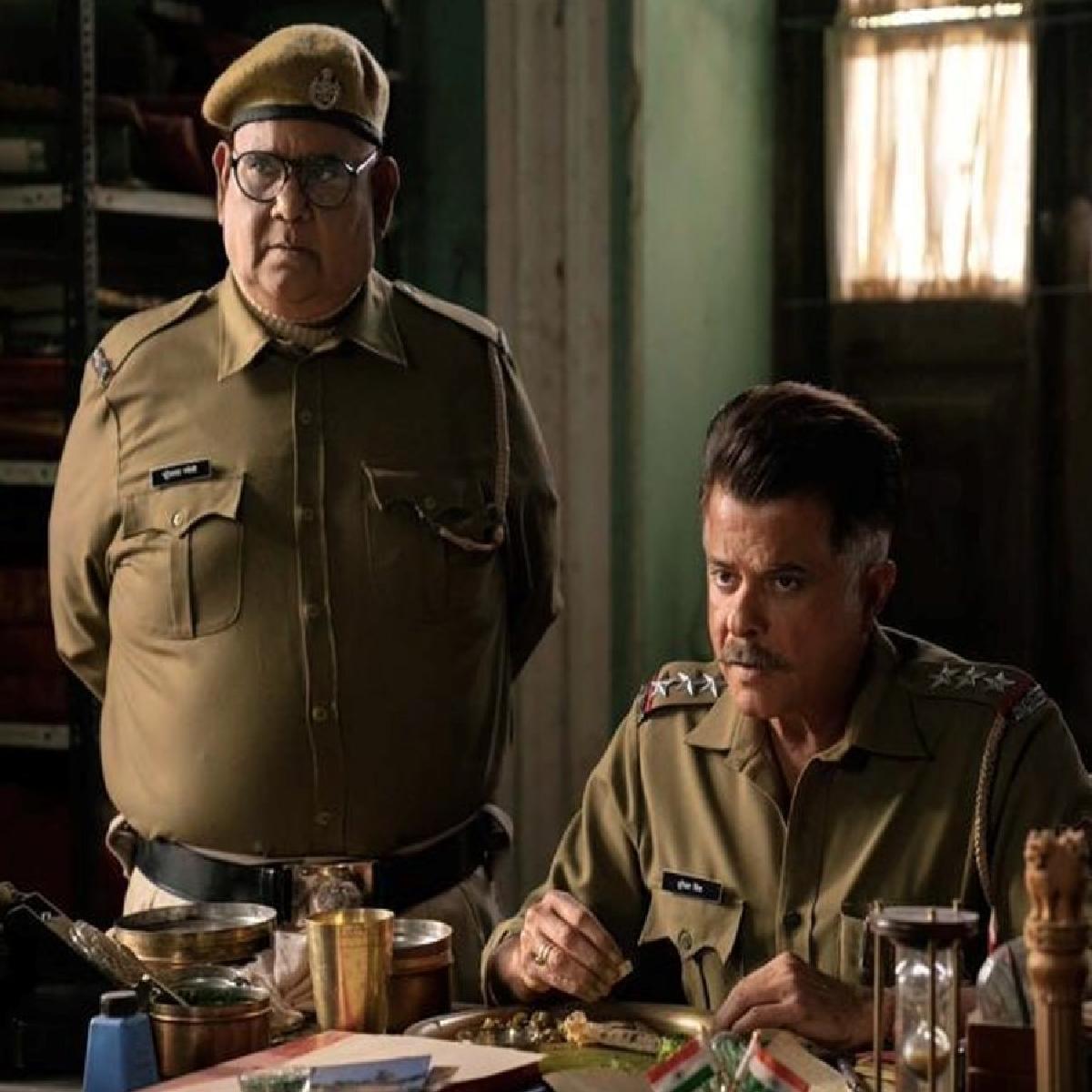 Veteran actor Satish Kaushik says his forthcoming movie Thar, is a story which is internal rather than on surface level.

Satish Kaushik was interacting with NewsHelpline at the trailer launch of Thar in Mumbai.

Talking about the film and his reasons for collaborating with Anil Kapoor and Harsvardhan Kapoor for Thar, actor Satish said, “Harshvardhan has shot some portion of Anil Kapoor for the film, and I saw it at their home, and I thought, this is different, they are planning something unique, what we witnessed just now, it is something that was planned long back”

“The movie is different, the feel is unique, the story is slightly subdued, the story is not popping, the story lacks intrigue-ness, there is nothing much on the surface, the entire story is internal. This is the first ever pure and real western movie in Bollywood”

“Like wester movies where everything was not vocal, character movement, gesture, background and music all came together to tell the story, same thing happens here” added Satish.

Thar is a neo-Western action thriller film written and directed by Raj Singh Chaudhary and produced by Anil and Harshvardhan Kapoor. The film is set in the 80s, inspired by Western noir genres and follows a man who moves to a big town to seek a job and avenge his past.

The film will be directly released online on Netflix on 6 May 2022.