The Stranger In Our Bed Trailer Is Out 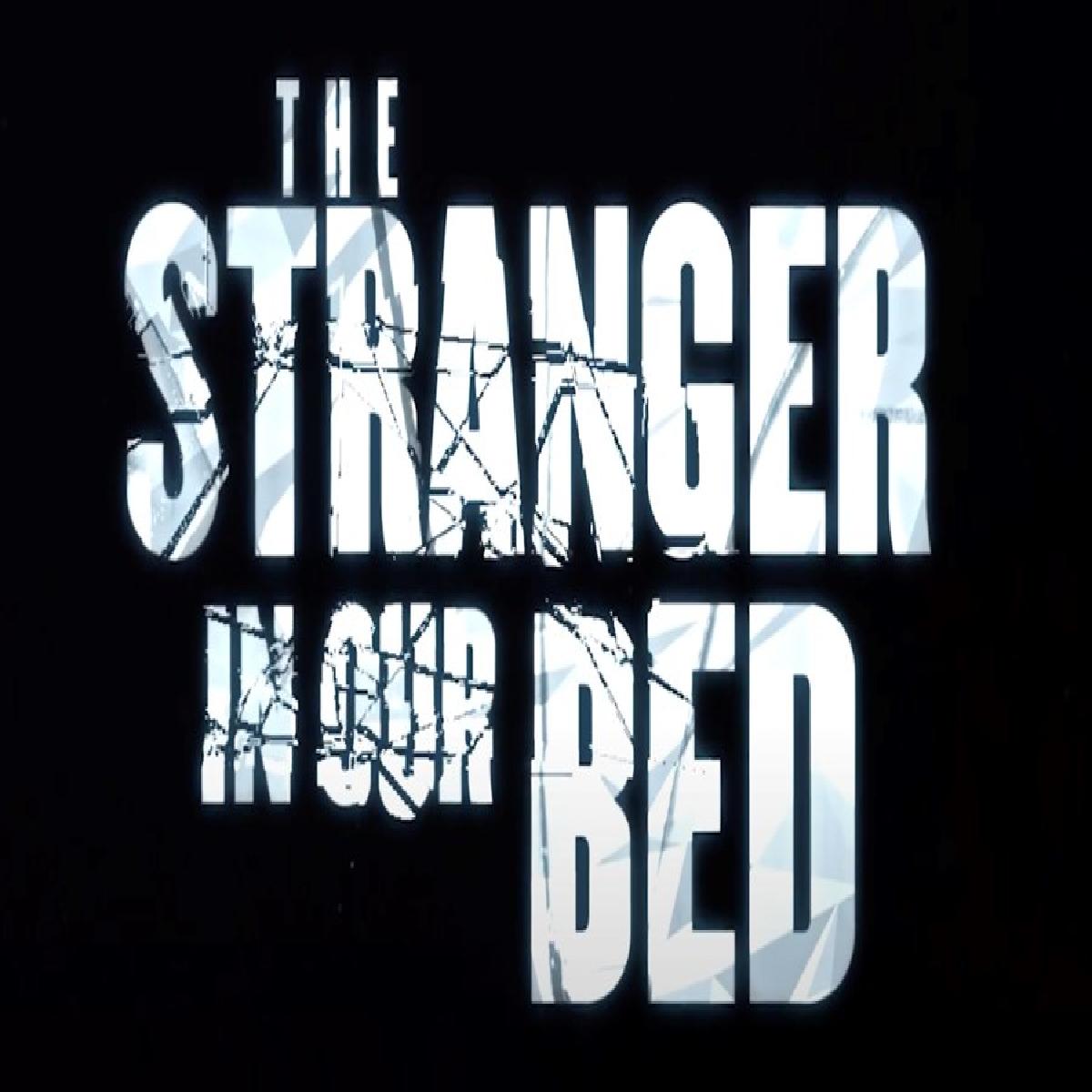 Signature Entertainment drops the first official trailer for thriller The Stranger in Our Bed, based on a best-selling book.

The film revolves around Charlotte, who is feeling trapped in her controlling marriage to wealthy husband Tom, who is wealthy and  person of respect.

Charlotte Carlisle begins an affair with another man, who one day mysteriously disappears without a trace. Behind her husband's back, she secretly begins an investigation, teaming up with her lover's sister Becki to uncover the truth behind what happened.

It quickly becomes clear that nothing is at it seems, and after becoming witnesses to a murder, the two become entangled in a dark, twisted game of cat-and-mouse.

The film is helmed by Giles Alderson, based on the best-selling book by Samantha Lee Howe. The film is slated for 5th September, 2022 release.