The Stranger Trailer Is Out, Starring Joel Edgerton 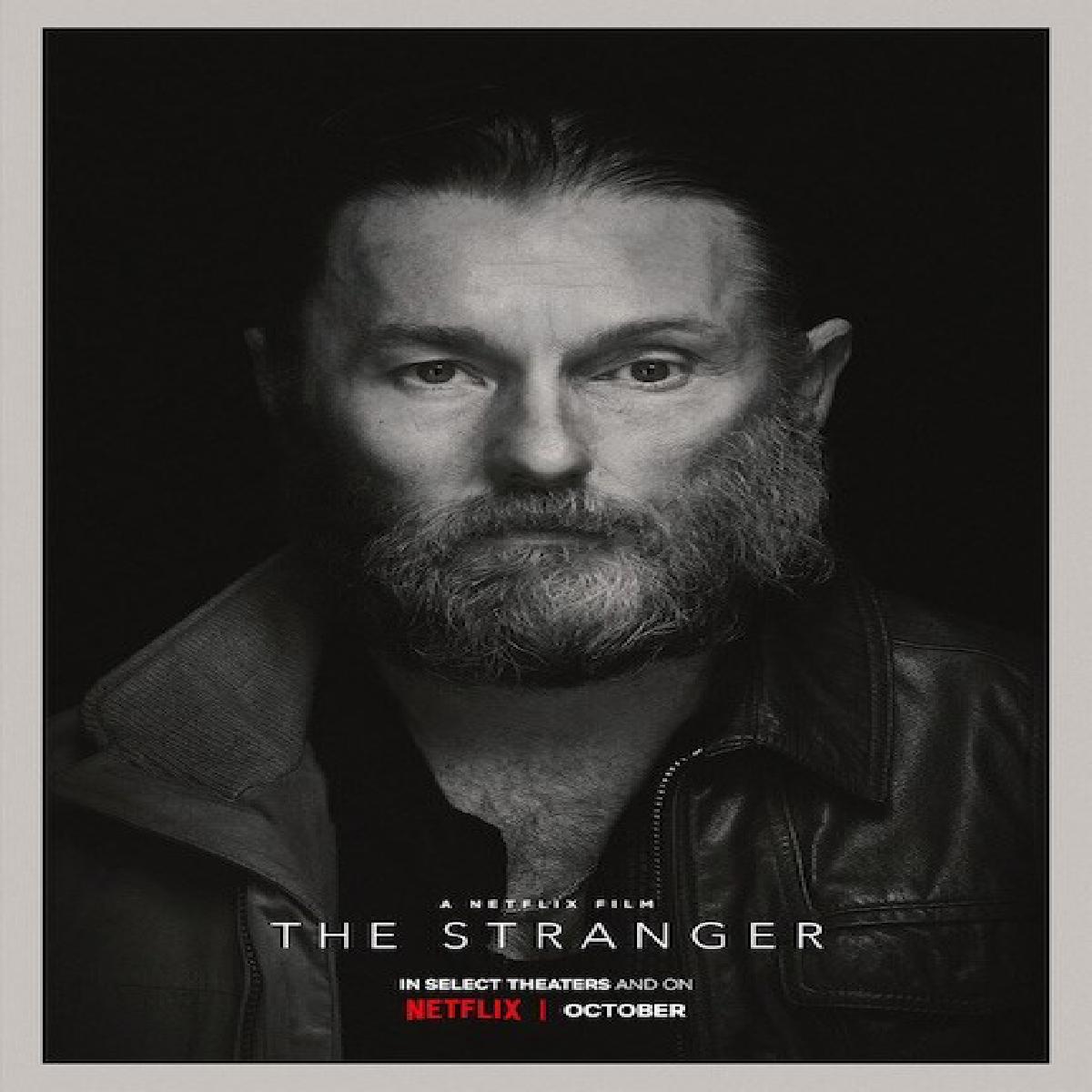 Netflix drops the official trailer for an acclaimed, super dark Australian thriller titled The Stranger, made by Thomas M. Wright.

The thriller revolves around a small circle of seasoned undercover cops must pose as a vast and influential criminal network to catch a murderer who has evaded conviction for eight years.

Joel Edgerton stars as Mark, a cop who perilously finds himself descending deeper into hell while trying to establish a relationship with a dangerous murder suspect. The film unravels as it plays out, initially you don't know who's who and what's going on, with details coming to light as the story continues.

The film is based on the true story of one of the largest investigations and undercover operations in Australia. The film is both written and directed by Thomas M. Wright, it's produced by See-Saw Films, Anonymous Content, and Blue Tongue Films.

The film will start streaming from October on Netflix.