The Super Mario Bros. Trailer Is Out 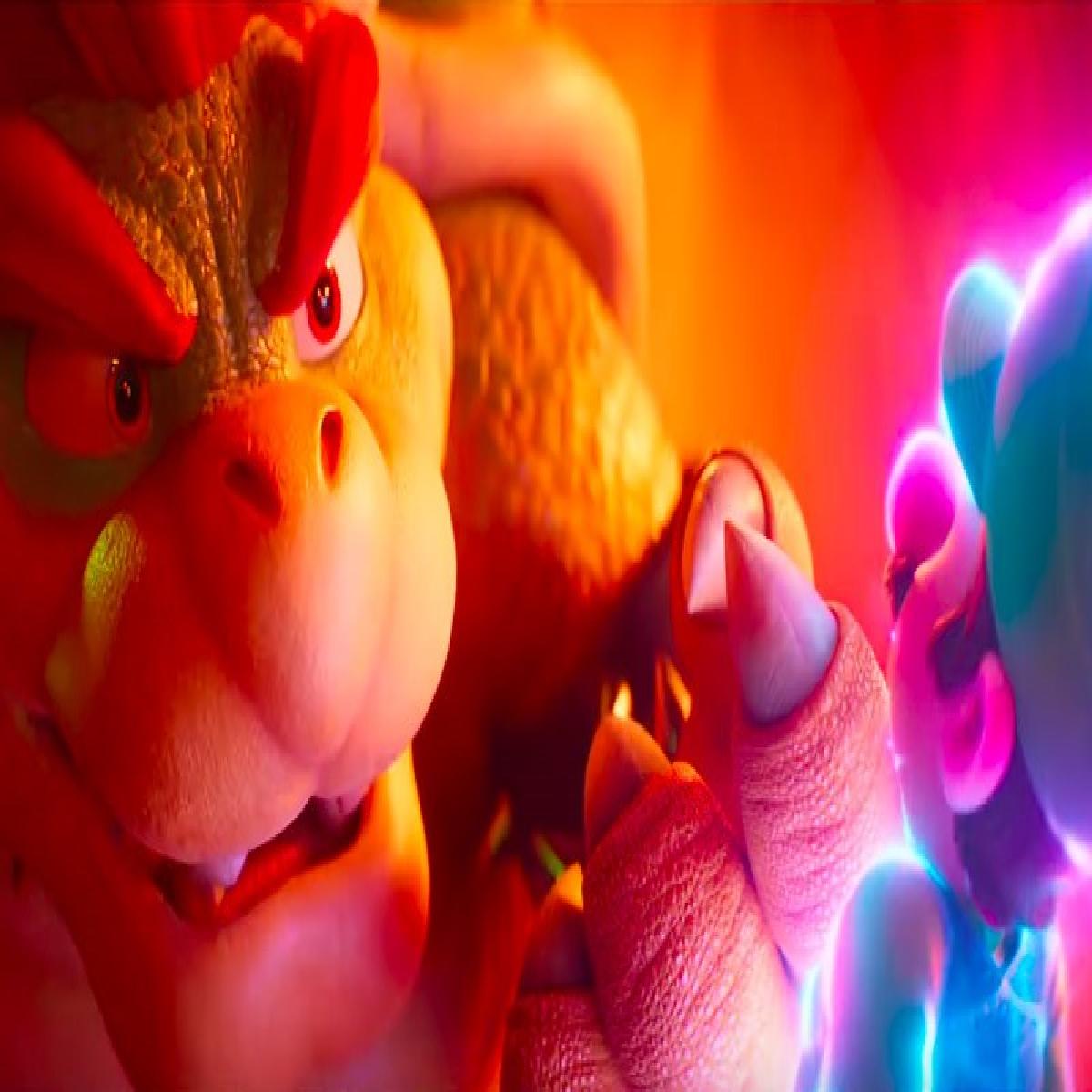 From Nintendo and Illumination comes a new animated film based on the world of Super Mario Bros. It is the third feature film adaptation of Nintendo's Mario video game franchise, this is co-directed by filmmakers Aaron Horvath and Michael Jelenic.

The screenplay is written by Matthew Fogel based on the video game series from Nintendo, originally created by Shigeru Miyamoto and Gunpei Yokoi in 1983 as an arcade game.