The Swearing Jar Trailer Is Out 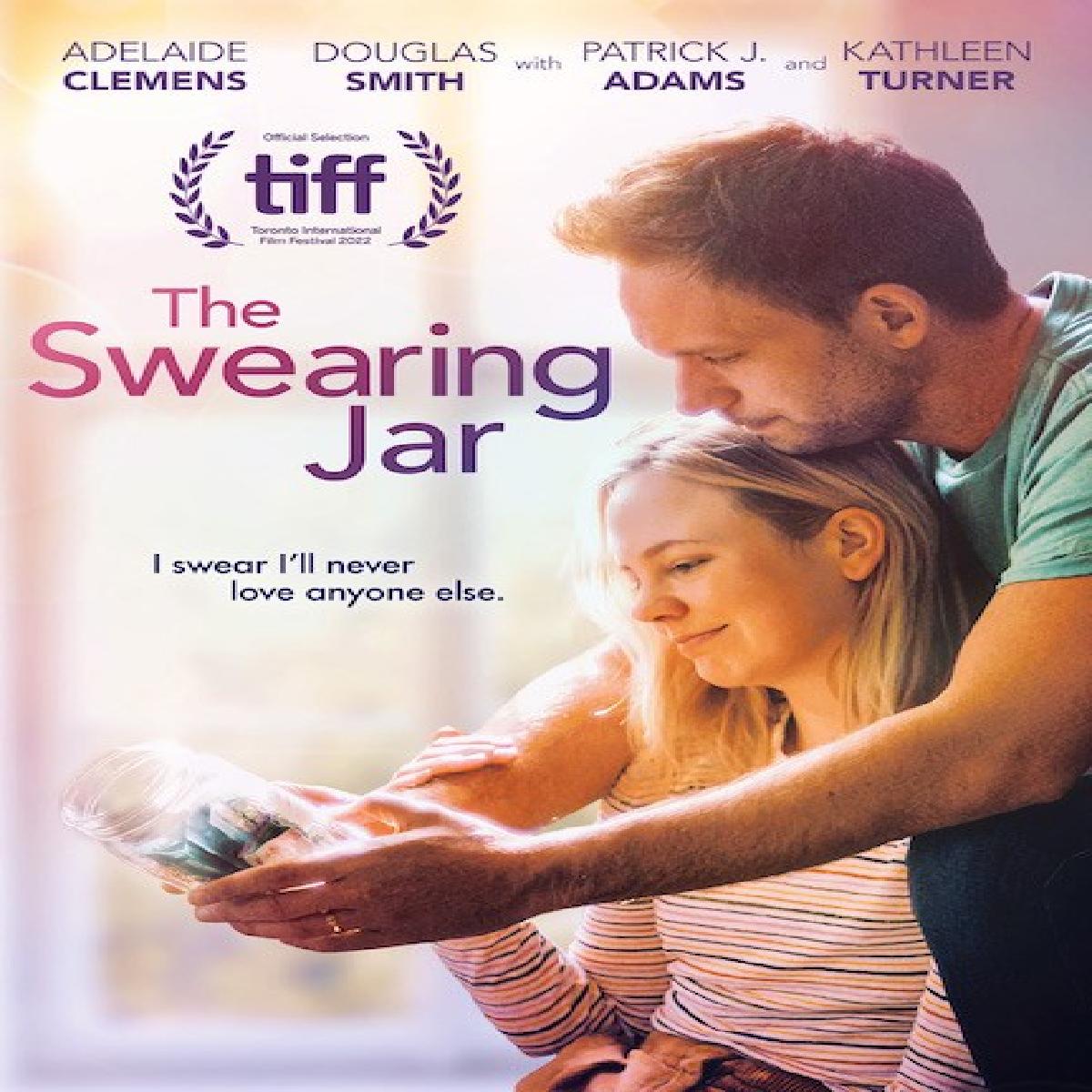 The film follows Carey and Simon, an otherwise perfect couple, who try to kick their swearing habit before their baby arrives, but in the meantime she meets someone else who changes everything. What will happen with this couple?

It is a rare and miraculous thing to find your one true soul mate. Carey (Adelaide Clemens) soon learns that finding two of them might pose an even greater problem. Equal parts humor and heartbreak,

The Swearing Jar tells two love stories at once, exploring the challenges of marriage, parenting, loss, and moving on. The screenplay is written by Kate Hewlett. The film is slated for 23rd September, 2022 release.