The Three Musketeers Teaser Is Out 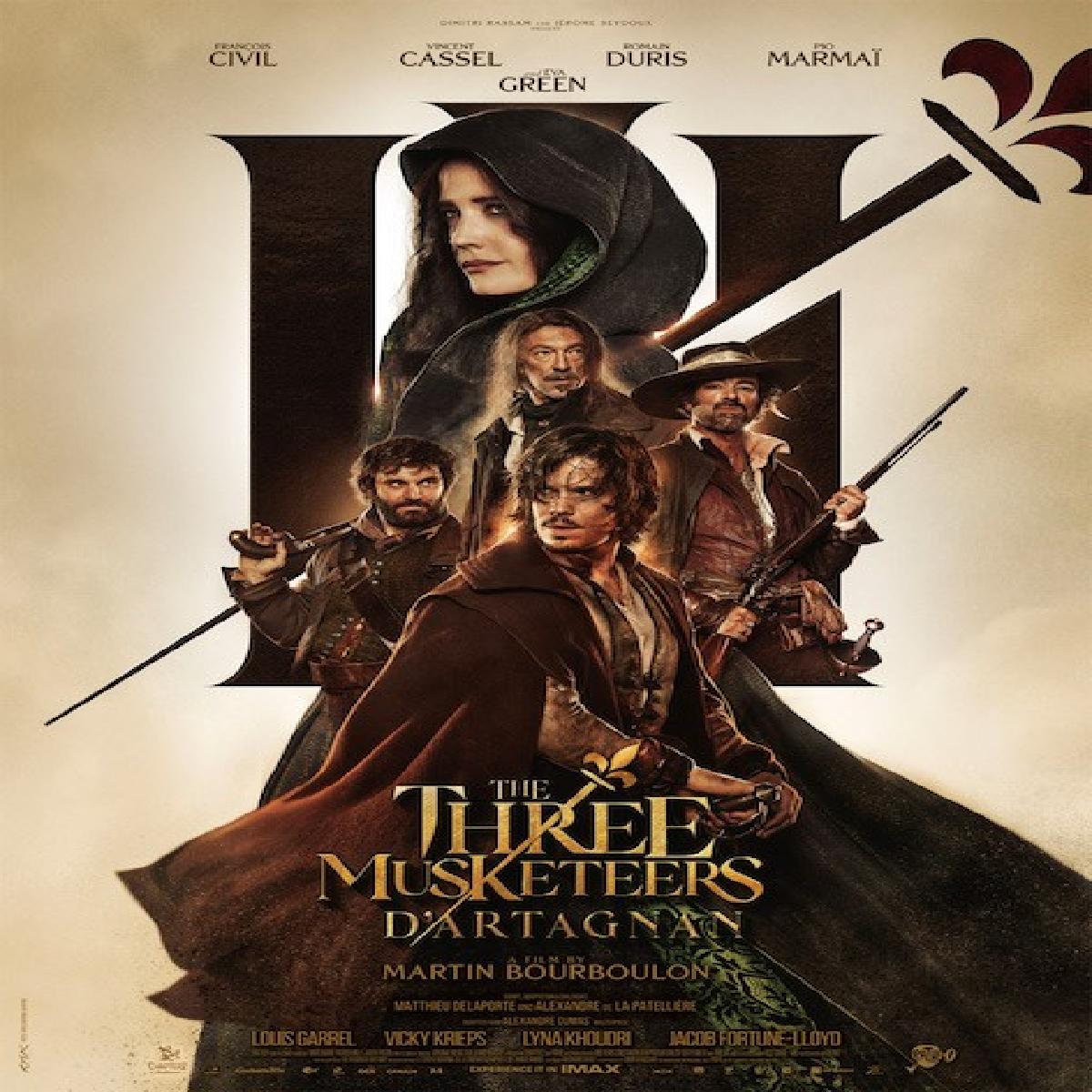 This adaptation is being released as a two-part movie series, with the second part titled The Three Musketeers: Milady.

From the Louvre to Buckingham Palace, to the gutters of Paris to the siege of La Rochelle…In a kingdom divided by religious wars and under threat of British invasion, a handful of men and women will cross swords and tie their fate to that of France.

The screenplay is by Martin Bourboulon, Matthieu Delaporte, and Alexandre de La Patellière; based on Alexandre Dumas' classic novel of the same name.