The Yellow Wallpaper Trailer Is Out 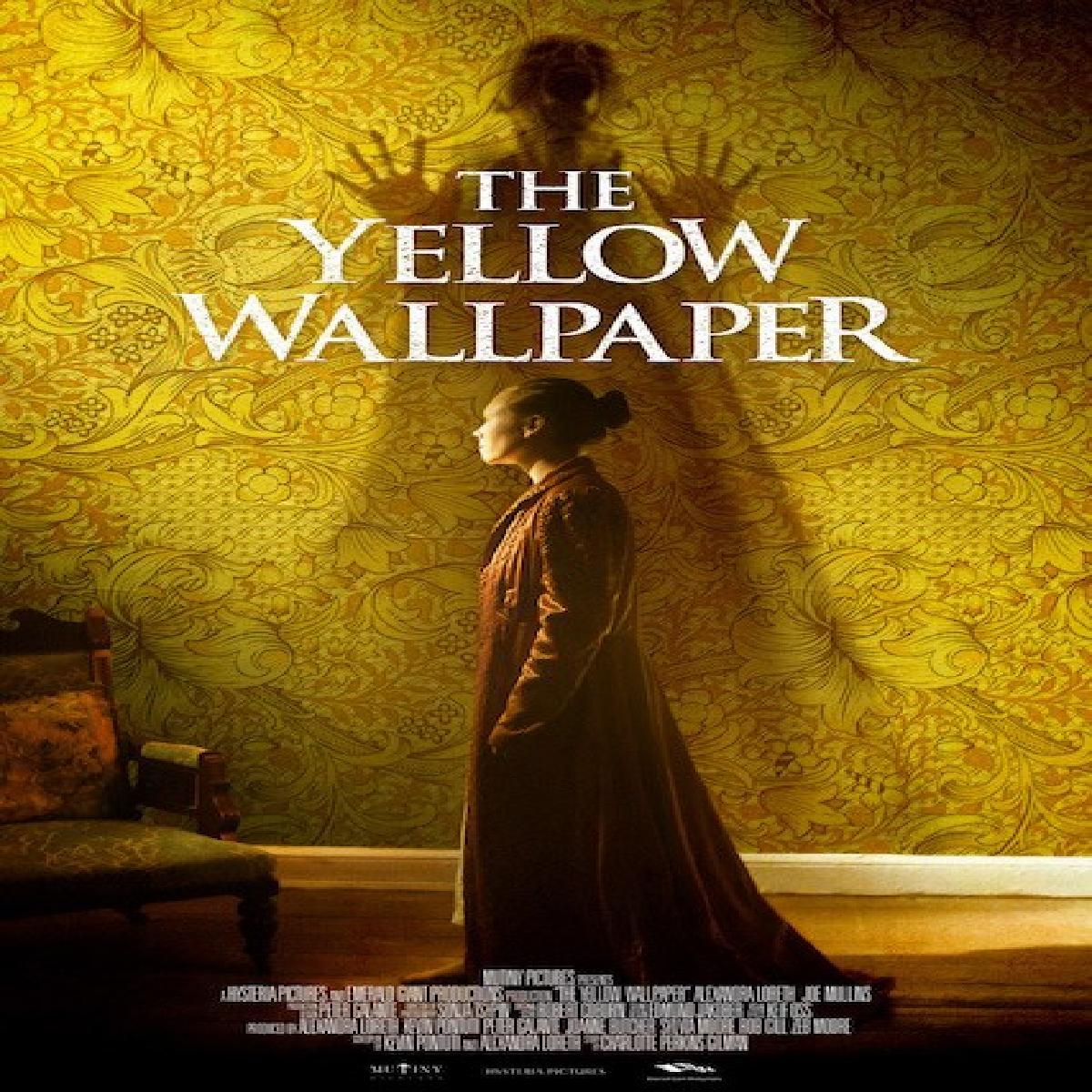 The film revolves around Jane, a writer and young mother, is prescribed a rest treatment by her physician husband John, who takes her to a remote country estate to be for the summer.

She becomes obsessed with the peculiar yellow wallpaper in the bedroom he has chosen for her. In her isolation, she secretly writes about a woman trapped in the wallpaper—that she must free.

The film is written and co-directed by filmmakers Alexandra Loreth and Kevin Pontuti, both making their feature directorial debut together. Adapted from Charlotte Perkins Gilman's well-known and controversial gothic feminist horror story about patriarchy and mental health.

The film is slated for digital release from 29th March 2022.