The Young Generation Will Relate With Thar Says Anil Kapoor 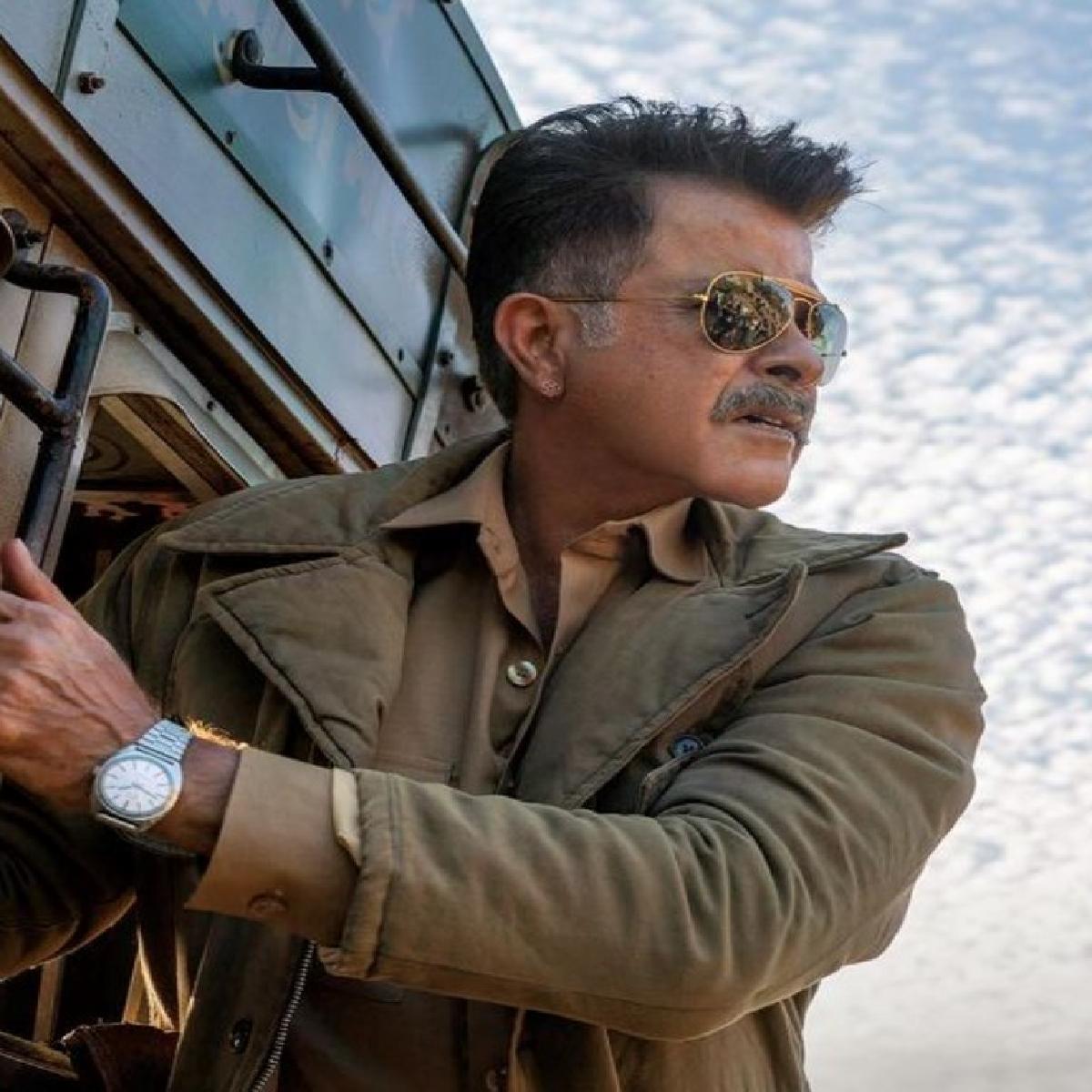 Actor Anil Kapoor, who will soon be seen in revenge noir thriller Thar, says the younger generation will be able to relate more with Netflix release.

Billed as western noir thriller, the film is set in unforgiving desert of Rajasthan, giving it a classic western feel. Talking about the film, Anil Kapoor said, “It is not just pure western, it got love, it got passion, it got violence and suspense, it got thriller, the film has everything, as this film is from current times. And the filmmaker has tried to make it in such a way that younger generation could relate to it, the film has quite real feel and youngsters will be able to relate with the film”

“Satish keeps making gun of himself and I keep making fun of myself, and when Satish is not around, I talk bad about him, and when I am not around, Satish talks bad about me” added Anil.

The revenge noir thriller Thar marks the directorial debut of Raj Singh Chaudhary and is produced by Anil Kapoor Film Company (AKFC). Raj has also written the film and penned the dialogues with filmmaker Anurag Kashyap. It is set to release on Netflix on May 6.