There Are No Saints Trailer Is Out 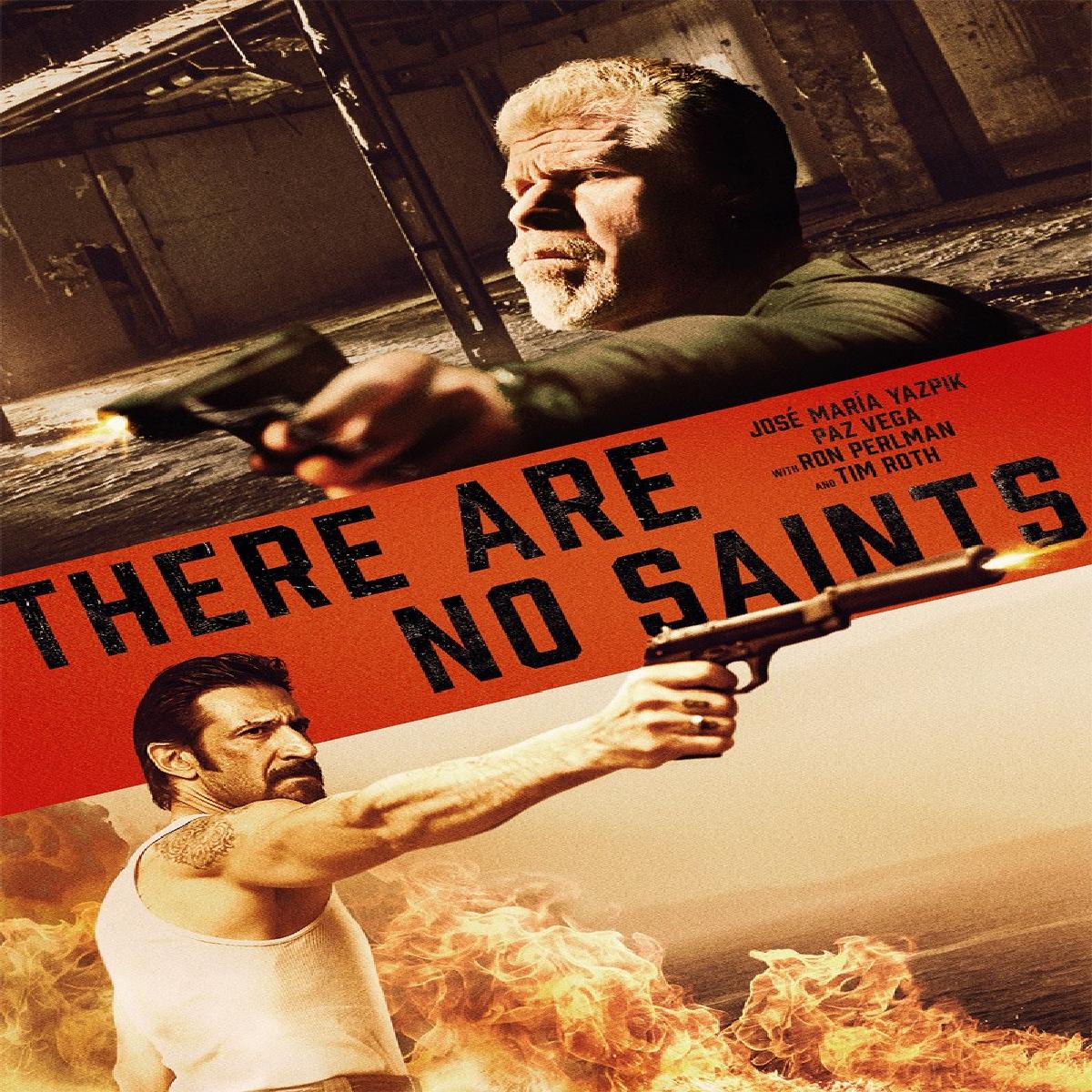 Saban Films drops the first official trailer for revenge drama titled There Are No Saints.

Looking to start a new life, a former hitman nicknamed "The Jesuit" (Jose Maria Yazpik) is still unable to escape the sins of his past. With enemies on both sides of the law, he has nowhere to turn when his only son is kidnapped by a ruthless cartel boss (Ron Perlman).

He'll stop at nothing to save his boy in this gritty action thriller.

There Are No Saints is directed by filmmaker Alfonso Pineda Ulloa, the screenplay is written by filmmaker Paul Schrader.

Produced by Santiago Garcia Galvan, Alex Garcia, and Jose Martinez Jr. the film is slated for 27th May 2022 release