There Should Be Responsibility For Established Actors Says Gippy Grewal 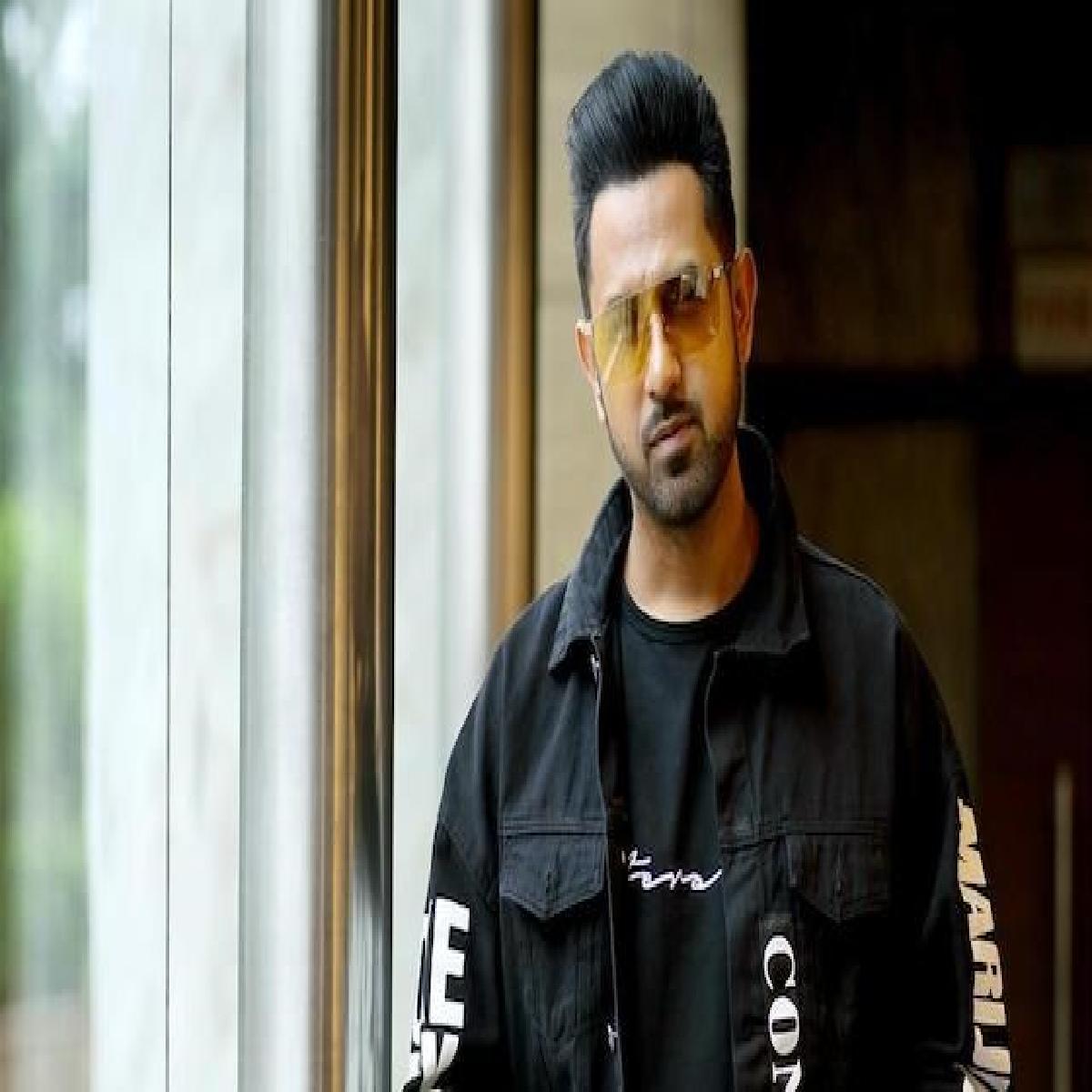 Actor, Singer and producer Gippy Grewal is an all-rounder with a massive fan following across globe, believes that once you’re an established actor there should be sense of responsibility, it is a must.

Gippy Grewal was interacting with NewsHelpline during a press-meet to promote his new movie, Yaar Mera Titliaan Warga.

When asked about being a popular actor adds extra responsibility, Gippy Grewal said, “When you’re an established actor, there is always huge responsibility. And I think, responsibility should increase because people come to cinema halls with huge expectations, and you must be able to

honor that, tickets are being sold in your name, people come to see you, and you don’t give them something which is worthy, their hearts are broken, and they don’t come for your next release, which could be a worthy movie but now the trust is gone”

In last decade, Punjabi cinema and music have become a global sensation, and Gippy Grewal credits the whole success to people giving opportunity to new talent.

When asked about lack of newness in cinema, Gippy said, “Issue is not good writing, problem is that people don’t give opportunity to good writers, or actors, or directors, the talent is out there but no one is giving them a chance”

“Punjabi cinema is growing, so people are giving chances to new actors, directors, and writers but there is an issue with Hindi cinema, I am seeing the same people as heroes from my childhood, the change is not there, new people don’t get the chance to showcase their talent. Films are always made from heart, here people are making them with their brains, people in corporate needs to change their outlook” added Gippy.