Think About Who You Are Boycotting Says Ekta Kapoor 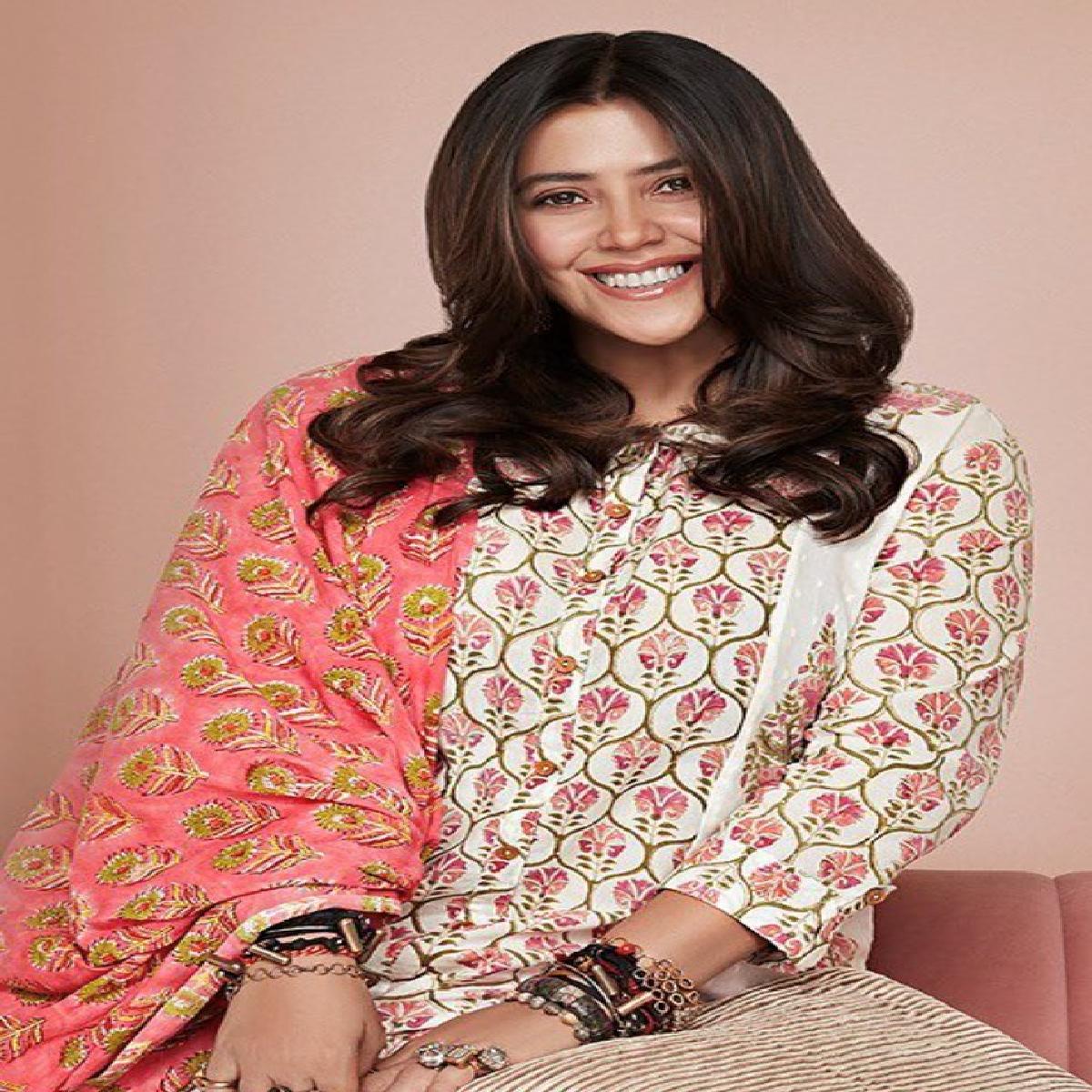 Media Giant Ekta Kapoor says she is feeling weird and strange when she comes to think of people who are being boycotted and for what?
Apart from Akshay Kumar starrer Rakshan Bandhan, Aamir Khan starrer Laal Singh Chaddha is the latest victim of boycott culture.

Directed by Advait Chandan, Laal Singh Chaddha is the Hindi remake of the Hollywood film Forrest Gump, had a dismal run at the box office and could not even cross 50 crore in its opening weekend, which spanned over five days, thanks to the holiday release.

While interacting with NewsHelpline on the sidelines of movie screening in Mumbai, Ekta Kapoor responded to calls for boycott and said, “You know what strange and weird thing about the whole boycott thing is, we’re boycotting the people who has driven this industry, created business,

entertained us, and created jobs. The Khans, especially Aamir Khan is a legend, you can’t just boycott him. He cannot be boycotted; we cannot just boycott soft ambassadors of India”

Ahead of the film's release, social media was abuzz with boycott calls against Laal Singh Chaddha. A Delhi-based lawyer even filed a police complaint against Aamir Khan, Paramount Pictures (producers) and several others for allegedly ‘disrespecting the Indian Army and hurting