Thirteen Lives Trailer Is Out 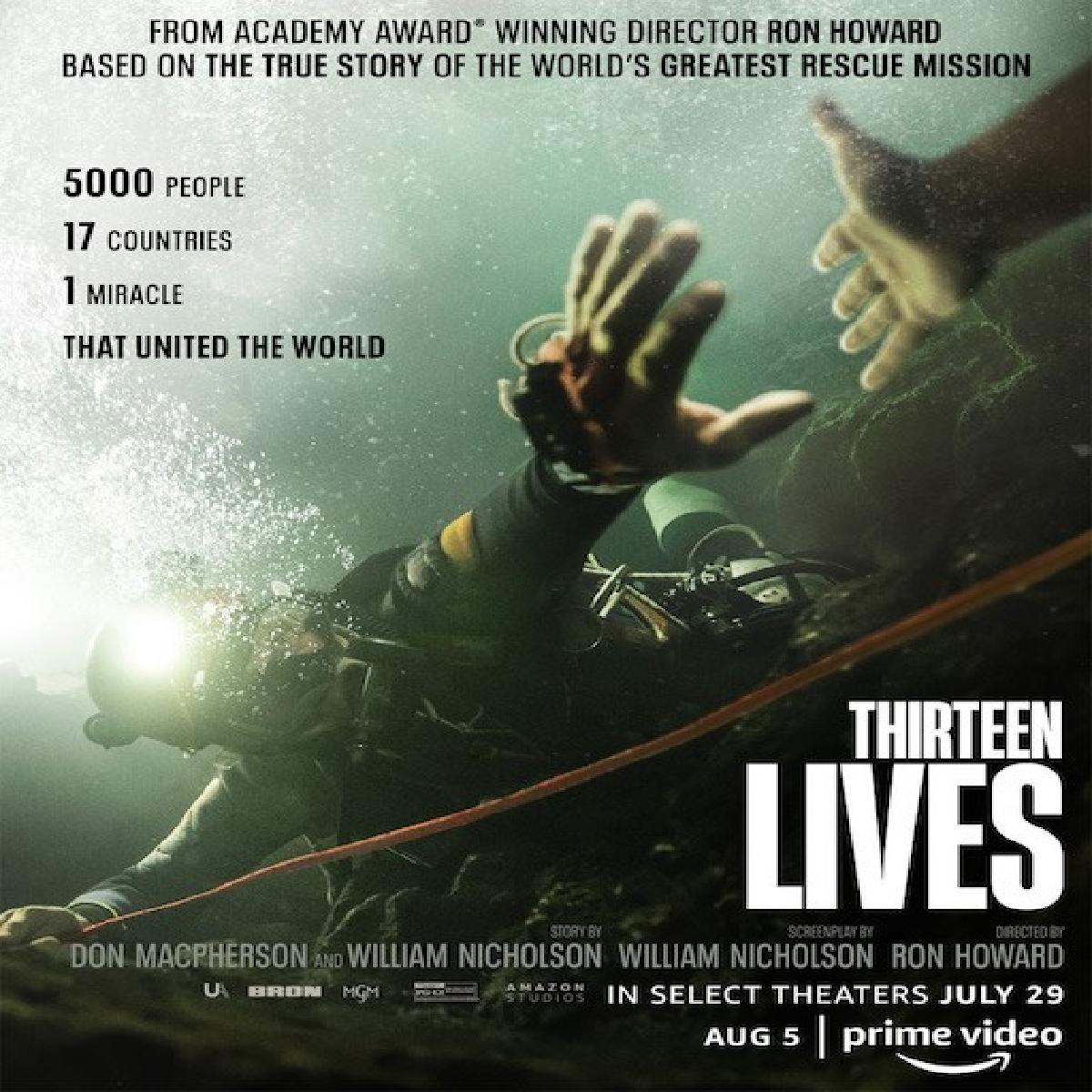 Amazon drops the trailer for Thirteen Lives, helmed by Ron Howard, a  fictionalized movie version of the Thailand cave rescue story from 2018.

We all know the story about the rescue mission in Thailand where a group of young boys and their soccer coach are trapped in a system of underground caves that are flooding.

In this true story, twelve boys and the coach of a Thai soccer team explore the Tham Luang cave when an unexpected rainstorm traps them in a chamber inside the mountain. Entombed behind a maze of flooded cave tunnels, they face impossible odds.

A team of world-class divers navigate through miles of dangerous cave networks to discover that finding the boys is only the beginning.

The film will release theatrically on 29th July 2022 and followed by OTT release on 5th August 2022.