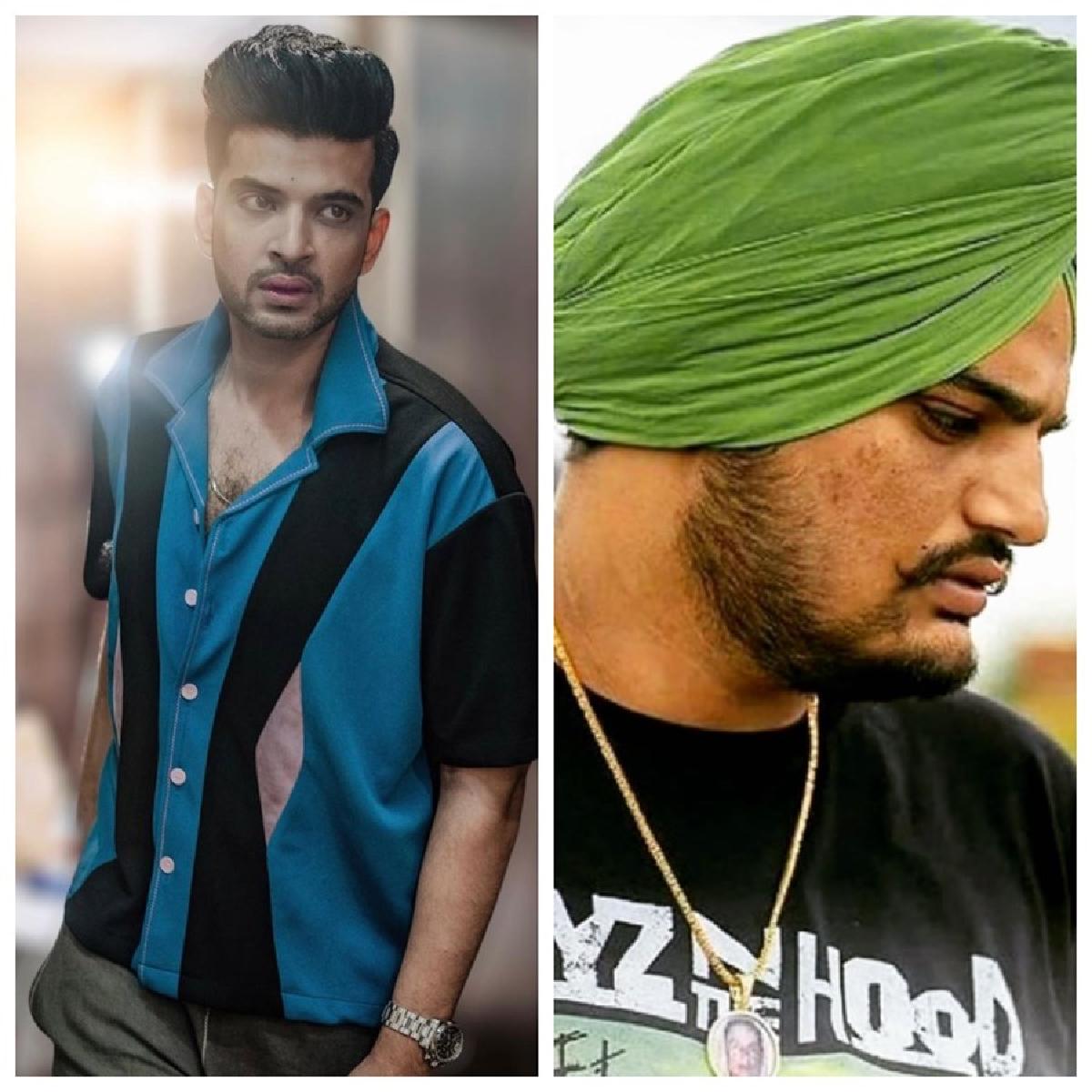 Ever since Sidhu Moosewala has been gunned down in broad day light with guns which are not even allowed to general public, the debate is ragging whether Punjab is turning into gang-land, and now actor Karan Kundra shares his take.

NewsHelpline team caught up with Karan Kundra during a shoot in Mumbai and asked him Sidhu Moosewala being gunned down, Karan said, “Sad thing, really very sad thing to happen, what I find the most bizarre that in a broad day light, a young kid is gunned down, perhaps this is not the Punjab we remember so fondly”

hen asked about recently the government pulled-off his security, Karan added, “I can't comment anything on that because that is a political thing. Who are these people? And how did it happen? Because in India, it's not allowed to own guns just like that. Sorry, but this is not Afghanistan where anyone can roam with weapons. How did this happen because this isn't the Punjab that I knew."

When asked about expressing his anger via social media, Karan added, “What is going to be the outcome of a tweet? We tweet and mourn but a mother lost her son to such a horrific situation. I saw a few videos and the visuals that were so gory that it would hurt your heart deeply. He was around 27-28 years old, and achieved great heights in life at such a tender age. In broad daylight, bullets are being fired at, in Punjab. I don't understand this."

Sidhu Moose Wala was killed, a day after his security was withdrawn by the Punjab police. He was among 424 others whose security was lifted, as per reports.

Sidhu Moose Wala was 28. He had fought the recent assembly election on a Congress ticket from Mansa and was defeated by the AAP's Vijay Singla. According to reports, Canada-based Goldy Brar has claimed responsibility for the murder of the singer