Thor Love and Thunder Teaser Is Out 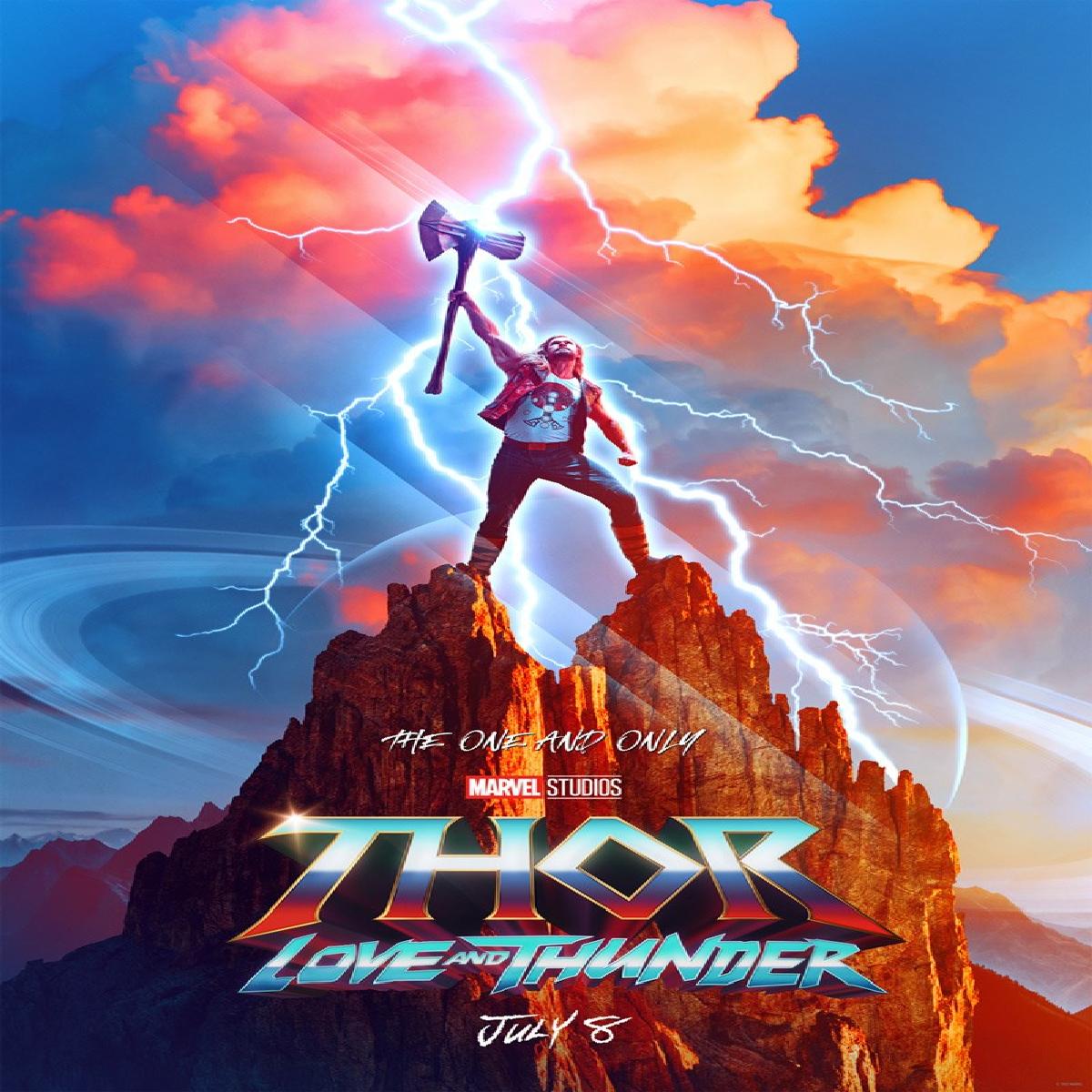 Disney drops the much awaited teaser for Thor.- Love And Thunder, the next Marvel sequel directed by Taika Waititi following his fantastic Thor: Ragnarok from 2017.

The film finds Thor (Chris Hemsworth) on a journey unlike anything he’s ever faced – a quest for inner peace. But his retirement is interrupted by a galactic killer known as Gorr the God Butcher, played by Christian Bale, who seeks the extinction of the gods.

To combat the threat, Thor enlists the help of King Valkyrie, Korg, and ex-girlfriend Jane Foster, who inexplicably wields his magical hammer, Mjolnir, as the Mighty Thor.

Thor: Love and Thunder is once again directed by Taika Waititi, the screenplay is written by Jennifer Kaytin Robinson and Taika Waititi.