Though It Is Controversial, But Still Love Being Part Of Aashram Says Esha Gupta 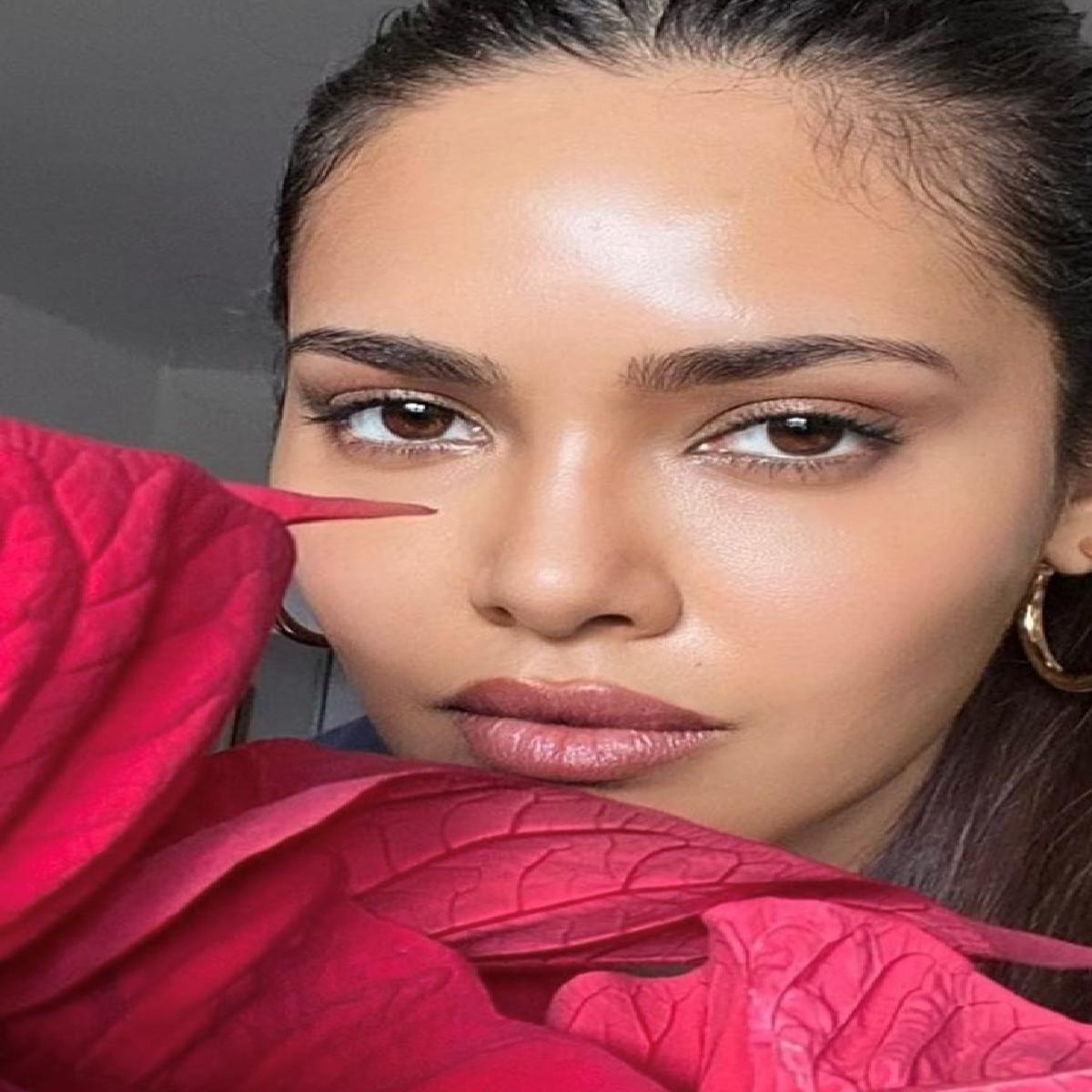 Stunning Esha Gupta who will be seen sharing screen space with Bobby Deol in Aashram, helmed by Prakash Jha, says though it is controversial she loves being part of the show.

Aashram, helmed by Prakash Jha, stars Bobby Deol as Baba Nirala, the series has been renewed for the third time after two successful seasons. The series had its fair share of controversies as it offended religious guru’s a belief system of devotees. The third season shooting also faced vandalism from Bajrang Dal.

During her interaction with media at the Red-Carpet Gala of Femina Beautiful Indians Award 2022, stunner Esha Gupta said, “Shooting of Aashram is complete. I am super excited about this one, my experience was amazing because I’d already worked with Prakash Jha on Chakravyuh”

“So it was like coming back to the same institution but I was a little scared working with Prakash Jha on Chakravyuh, but this time around it was fun. There were some great co-actors and a huge set, it has been a little controversial show but it is nice to be part of such a show” added Esha.

Apart from Aashram season 3, actress Esha Gupta is all set to star in one more web series ‘Invisible Woman’ where she will be seen opposite Suniel Shetty, who is set to make his debut in the OTT segment.

‘Invisible Woman’ is a noir action thriller produced by Yodlee Films with Tamil filmmaker Rajesh M. Selva at the helm.