Three Of Us To Premiere At IFFI Goa, Jaideep Ahlawat Unveils Poster 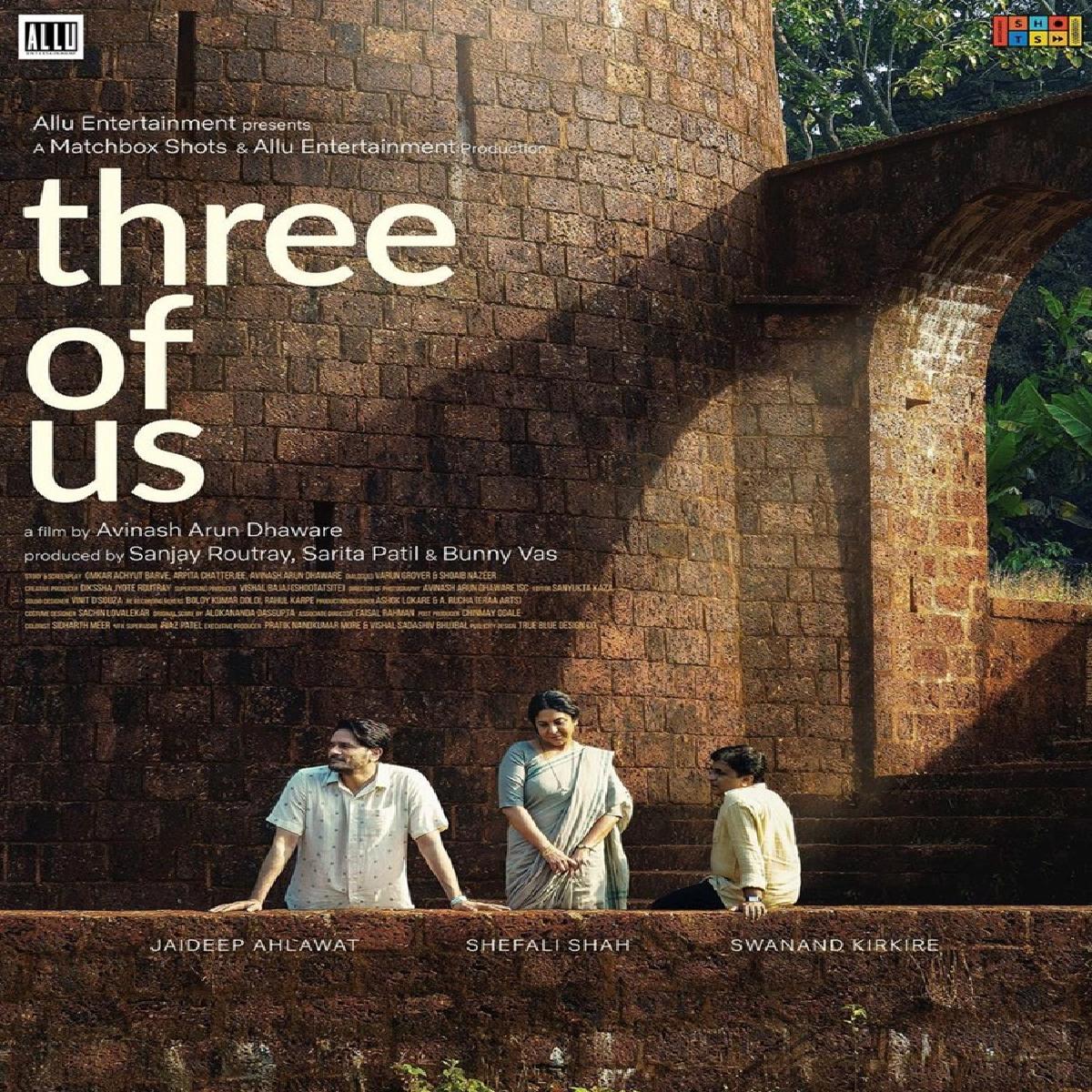 The film is produced by Sanjay Routray, the film is directed by Avinash Arun, starring Jaideep and Shefali for the first time.

Three of Us, is a thought-provoking drama, which marks the debut feature directorial in Hindi for Avinahs, actor Jaideep and Shefali both are playing author-backed roles in this well-crafted, thrilling story set in Maharashtra.

Apart from Three of Us, Jaideep Ahlawat will next be seen in Applause Entertainment and BBC’s Indian adaptation of the British series Guilt. He’s also starring in Siddharth P Malhotra’s YRF historical Maharaja, in which Aamir Khan’s son Junaid Khan makes his acting debut.

Jaideep is also sharing screen space with Ayushmann Khurrana, in forthcoming An Action Hero, along with Sujoy Ghosh’s thriller with Kareena Kapoor Khan.