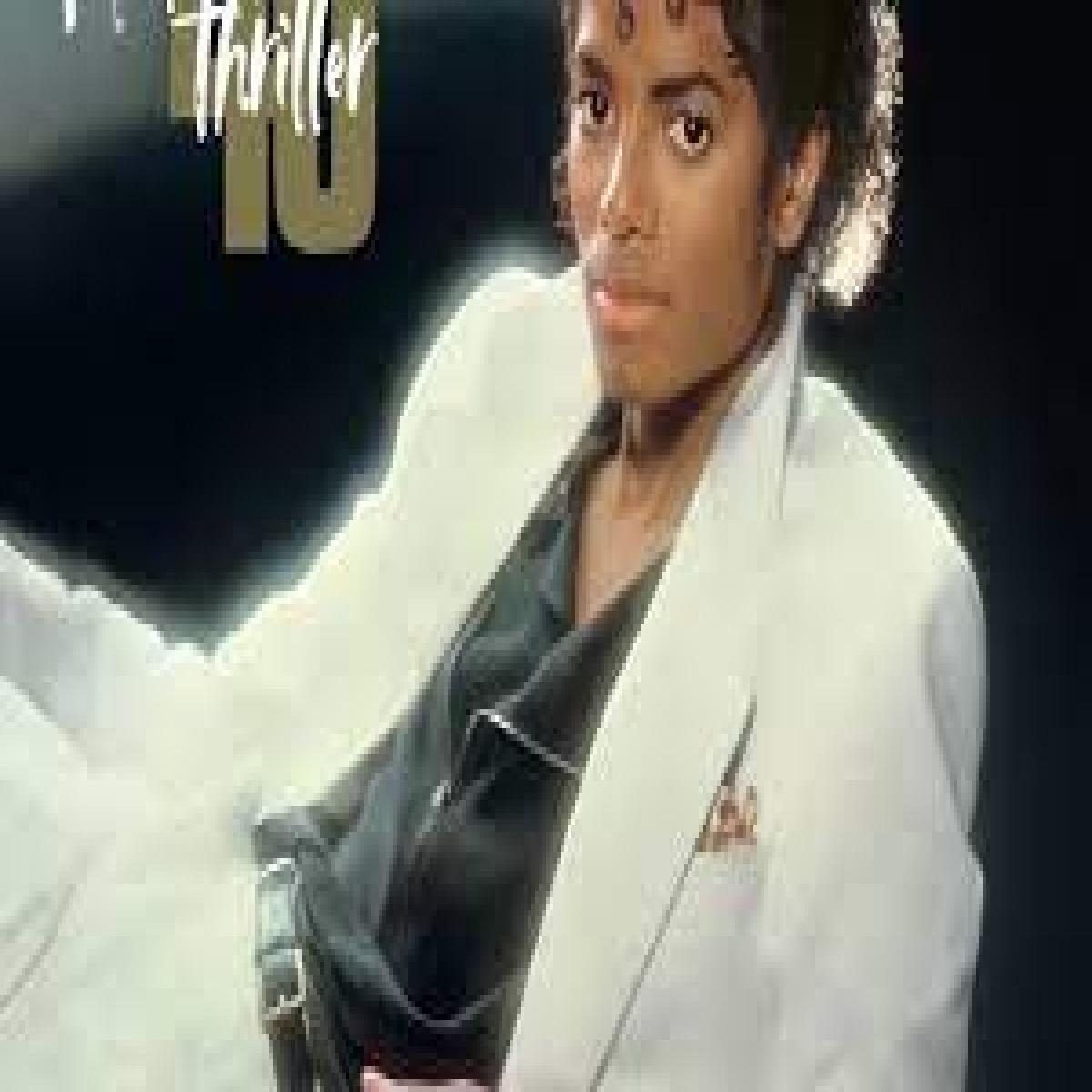 ​In celebration of its 40th anniversary, Sony Music and the Estate of Michael Jackson have announced the release of Thriller 40, a double CD set comprised of Michael’s original masterpiece Thriller and an exciting second disc full of surprises for fans including never-released tracks which were worked on by Michael for the Thriller album. To date, the album has amassed in excess of 100 million in sales worldwide.

Immersive audio mixes of Thriller are now available at various DSPs, including 360 Reality Audio on Amazon, Spatial Audio on Apple Music, mixed by Serban Ghenea from the original masters for immersive audio, with the immersive mixes by John Hanes.

The original Thriller album, on vinyl is also available today at Walmart and Target. The Walmart exclusive has an alternate cover; the Target exclusive includes a Thriller 40 Slipmat. Mobile Fidelity Sound Lab (MoFi) has the original Thriller album available as an UltraDisc One-Step 180g 33RPM LP and a hybrid SACD. The MoFi One-Step is sourced from the original 1/2" / 30 IPS / analog master tapes to DSD 256 to analog console to lathe, pressed at RTI, and strictly limited to 40,000 numbered copies.

Transferred from the original film master of each short film, for the first time ever, 4k versions of the “Beat It” and “Thriller” short films are now available - watch HERE.

A new animated lyric video for “Wanna Be Startin’ Somethin” will be out on November 21. Watch teaser HERE.

The release of Thriller 40 celebrates the 40th anniversary of the biggest selling album of all time worldwide. The pop up events and worldwide activations planned to honor the King of Pop’s masterpiece kicked off with the immersive experience in Dusseldorf, Germany last week. Next up is the immersive event in New York, New York which starts today and runs through the weekend. More information on all of the activations HERE.

In addition, SiriusXM is launching The Michael Jackson Channel, a special limited-engagement channel to commemorate The King of Pop’s legendary career from his early days in The Jackson 5 to his solo career. The Michael Jackson Channel, which includes a Thriller special hosted by Jackson family friend and music historian Steven Ivory, will air on Limited Edition 2 (ch. 502) November 23 through December 22 and on The Groove (ch. 50) from November 23 until Wednesday, November 29.

Michael’s epic creation won a record setting 8 Grammys, smashed musical barriers and changed the frontiers of pop music and music videos forever. Michael Jackson’s Thriller has spent more than 500 weeks on the Billboard album chart and has sold over 100 million albums since its release on November 30, 1982.

Michael Jackson is one of the most beloved entertainers and profoundly influential artists of all-time. He was also a dedicated philanthropist and an astute business professional. To date Jackson has sold more than 1 billion records worldwide, released 13 No.1 singles and became one of a handful of artists to be inducted twice into the Rock and Roll Hall of Fame. The Guinness Book of World Records recognized Jackson as the Most Successful Entertainer of All Time and Thriller as the Biggest Selling Album of All Time. Jackson won 17 Grammy Awards including 8 in one year, a record, and received 26 American Music Awards, including the Artist of the Century Award. Jackson defined the art form of music video with such ground-breaking short films as "Billie Jean", "Beat It" and the classic "Thriller", which in 2009 became the first and only music video inducted into the National Film Registry of the Library of Congress. In his short films “Black or White”, “They Don’t Care About Us”, “Bad” and “Smooth Criminal” and others, Jackson set an aesthetic standard for video production that remains unsurpassed even today. The Estate of Michael Jackson and Cirque du Soleil have produced two top shows: Michael Jackson THE IMMORTAL World Tour was one of the top grossing tour of all time; and MICHAEL JACKSON ONE, a permanent show at Mandalay Bay Las Vegas, which continues to thrill audiences and to receive critical raves. And on February 1, 2022, MJ the Musical premiered on Broadway. The acclaimed show won the most Tony Awards for a new musical in the 2021-2022 season and continues to break weekly box office records at the Neil Simon Theater. Jackson’s sound, style and dance moves continue to inspire today’s performers and new generations of fans worldwide continue to discover his artistry.