Thumkeshwari Teaser From Bhediya Is Out 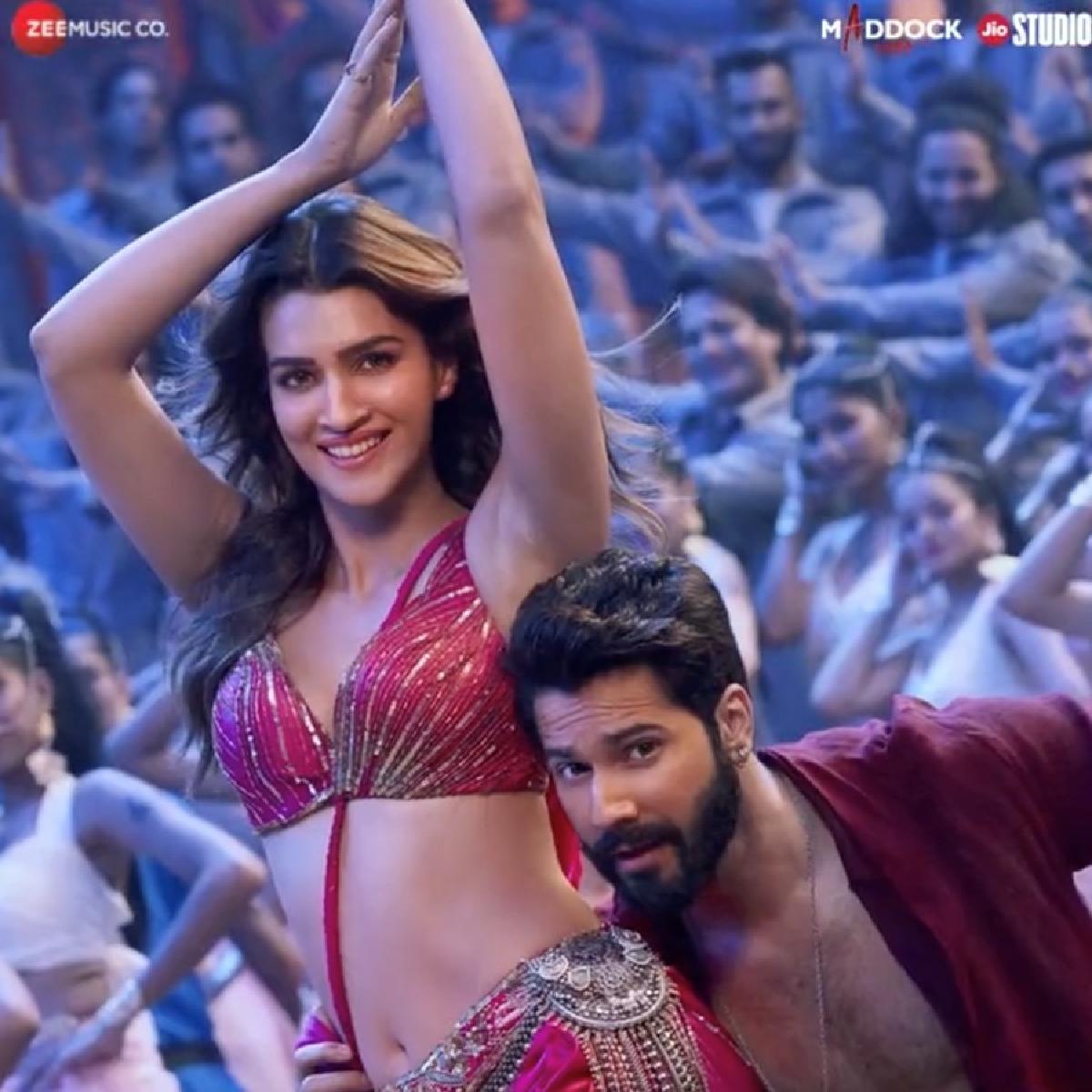 After an epic viral trailer, the maker of Bhediya unveils a teaser for first single, Thumkeshwari from the film, featuring Varun Dhawan and Kriti Sanon.

The fun and peppy number is choreographed by Ganesh Acharya and it will be out tomorrow.

Helmed by Amar Kaushik, the horror comedy about first ever Indian were-wolf is bankrolled by Dinesh Vijan, it is the third instalment in Vijan's horror-comedy universe.

The film revolves around Bhaskar (Varun) gets bitten by a mythical wolf, and begins to transform into a creature himself. In order to find answers about his condition and turn himself back into a human he must then team with a group of ragtag buddies before it’s too late.