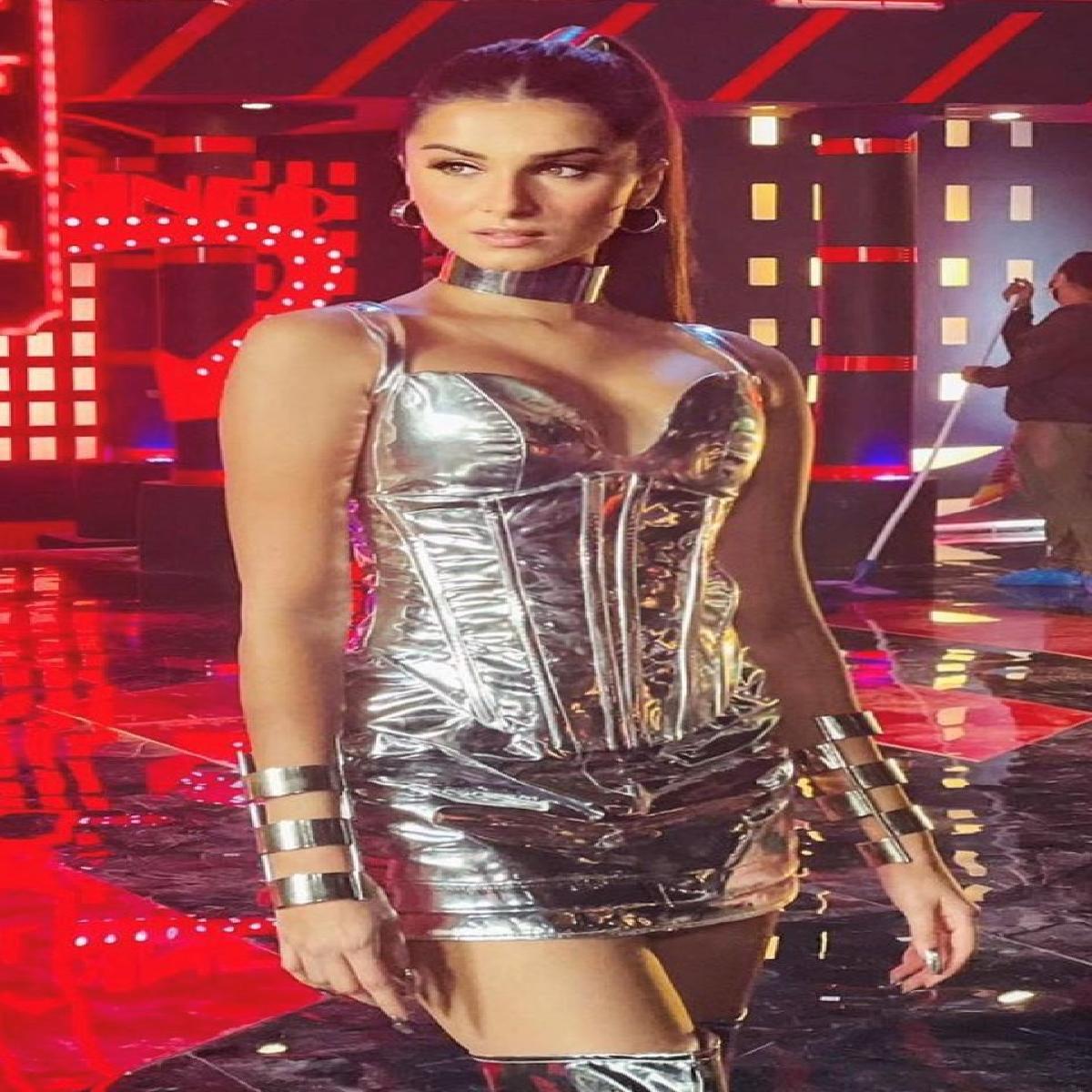 Talking about the song with media, actress Tara Sutaria said, “With each song, Ahmed Khan had one thing to say, the song must be big, the song has to be special, let’s do something special, and I feel this song is so unique and different, I don’t we have seen a song like this in a long time, it has virtual reality aspect to it, the song has brightest colors and amazing steps, thanks to the creative team and Tiger’s voice the song has turned out so unique”

Being a singer herself, we asked Tara if she helped Tiger with singing and she added, “I met Tiger Shroff on sets for the first time some 4 years ago, and he would always be humming, and I would be humming as well, and we have fun singing together on sets, so no tips or suggestions for Tiger, he knows exactly what he is doing, and he is fantastic”

“Working with Tiger Shroff is so much fun, we have a lot in common with music and dance, and our sense of humor also matches” added Tara.

Heropanti 2 is a sequel to the 2014 film Heropanti. The film is directed by Ahmed Khan, written by Rajat Arora and produced by Sajid Nadiadwala under the banner of Nadiadwala Grandson Entertainment. It is scheduled to be released on 29 April 2022