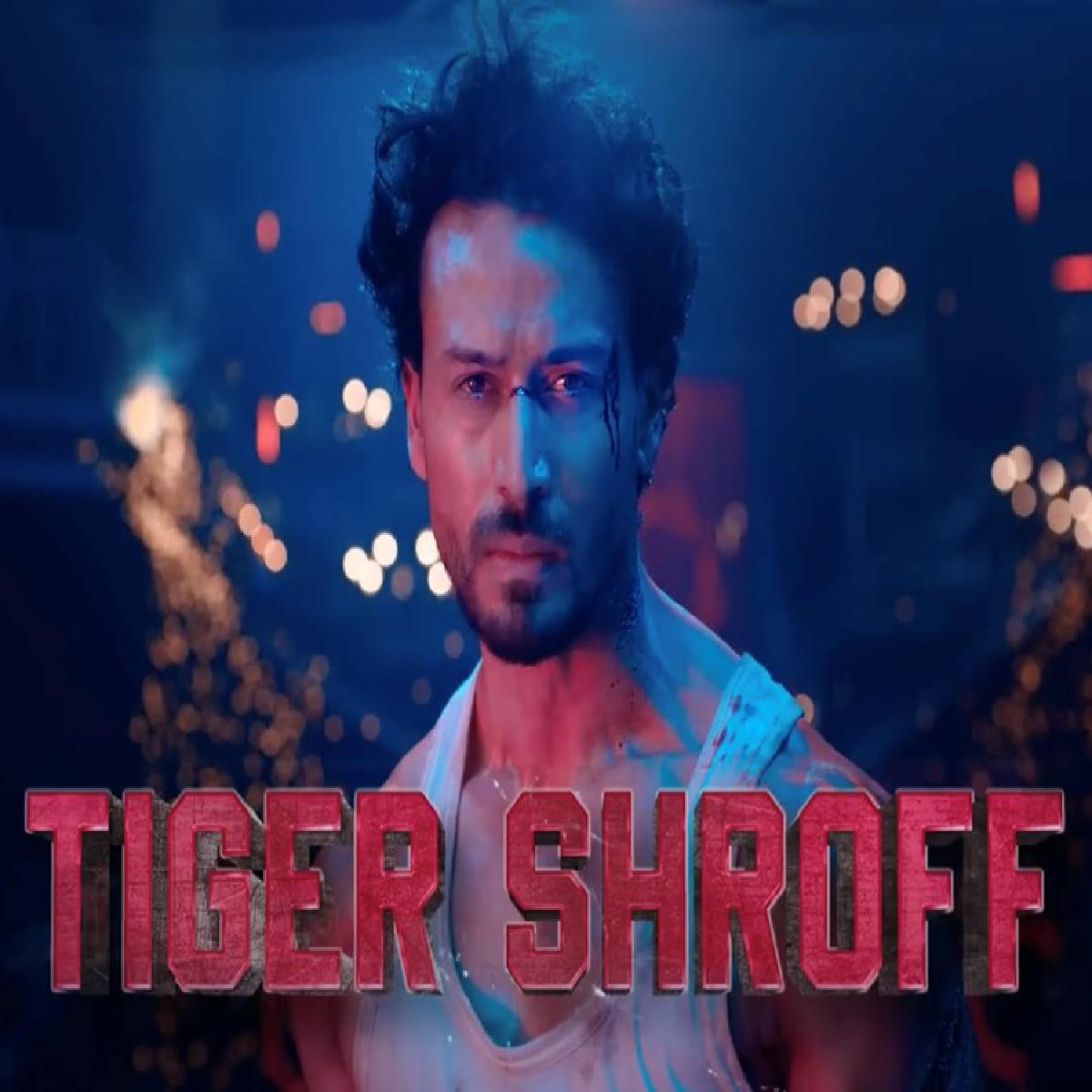 Presented by Karan Johar under Dharma Productions, the film stars Tiger Shroff in the lear role with speculations around Rashmika Mandanna cast opposite him. The film is helmed by Shashank Khaitan.

The film will be shot in India and abroad with the first schedule expected to kick off in Europe. The action drama has a strong story and falls in the zone that Tiger has not explored before.

Meanwhile, Tiger Shroff has Baaghi 4 with Ahmed Khan and Sajid Nadiadwala. He is also shooting for Ganapath, helmed by Vikas Bahl and produced by Good Co. Production and Pooja Entertainment.

Tur Kalleyan Music Video Is Out