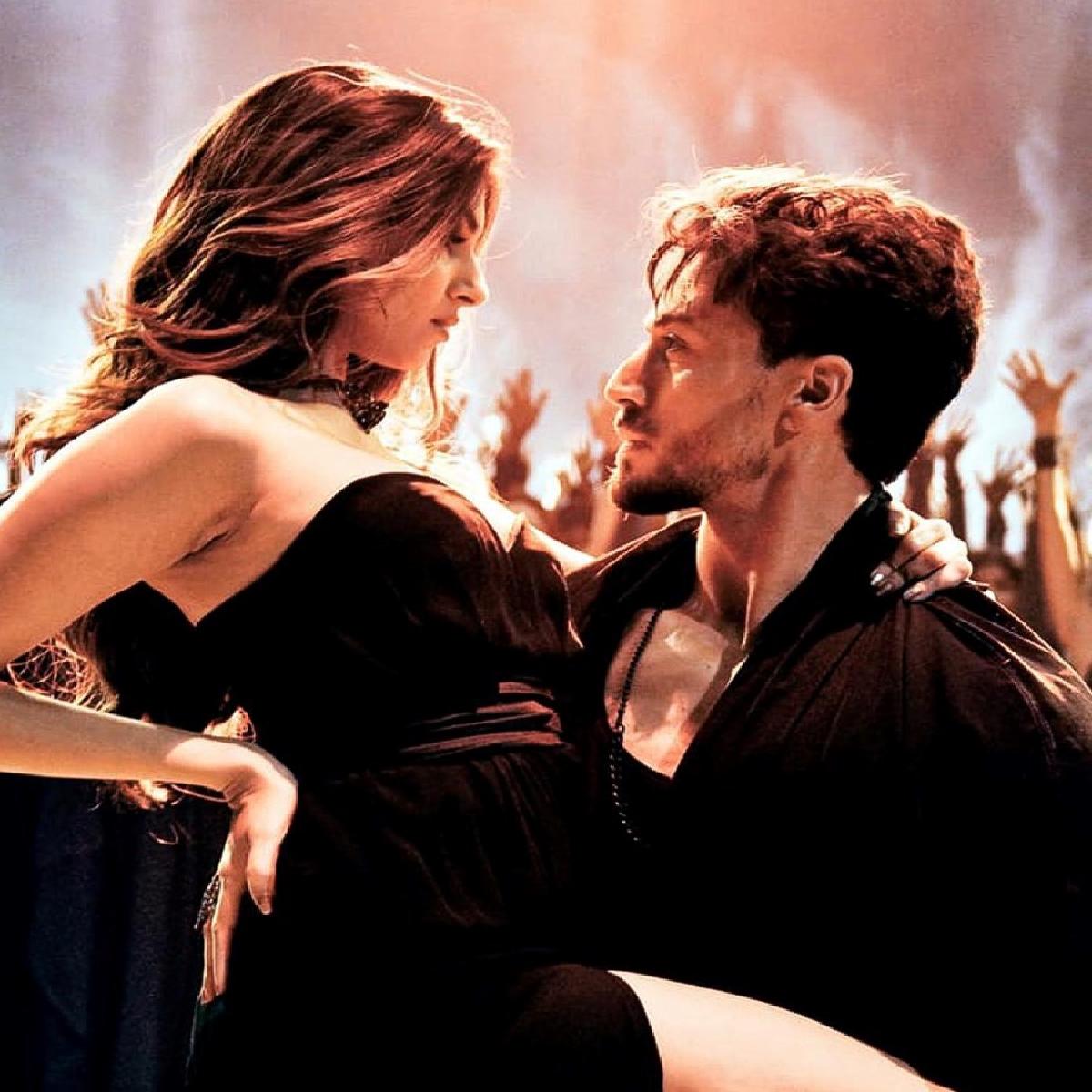 The teaser features him and Tara Sutaria grooving together and Tiger is seen flaunting some mind-boggling moves.

The song will be out tomorrow. The song is crooned by Tiger Shroff and composed by AR Rahman.

Sharing the same, Tiger Shroff wrote, “This one is truly a milestone for my career. Singing for the first time for the legendary @arrahman sir and my first for a movie. So get your dancing shoes on, #MissHairan is here to amp up your party, song out tomorrow”

Heropanti 2 is helmed by Ahmed Khan and happens to be the sequel to Tiger’s debut film Heropanti. The movie will also feature Nawazuddin Siddiqui as the lead antagonist. The film is slated to release on 29th April 2022.

Film Companion Gets Called Out By Yami Gautam