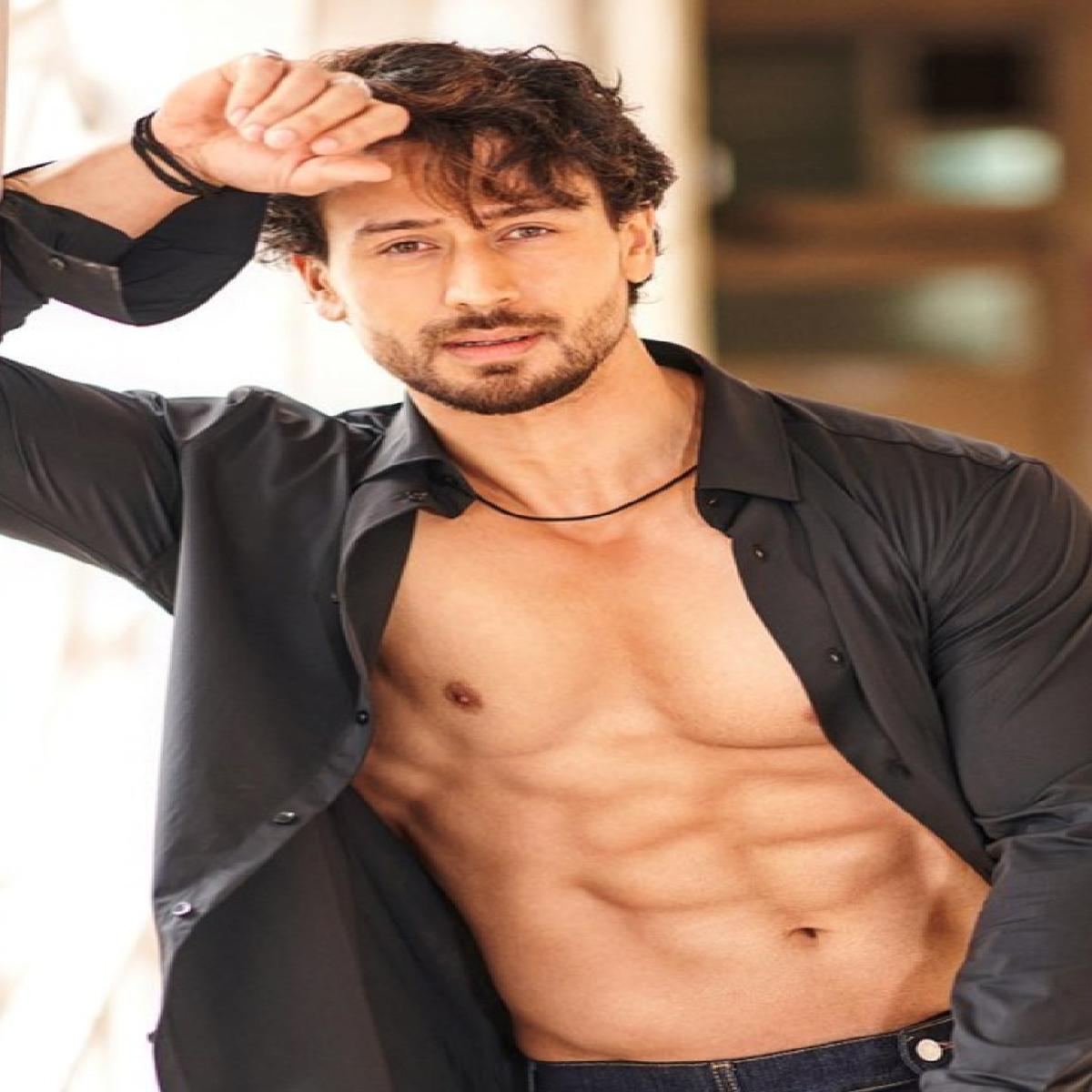 Action star Tiger Shroff’s reunion with Dharma Productions, Screw Dheela is not shelved, the film is delayed. The makers issues a statement clarifying the same.

News was viral that Tiger Shroff starrer, 'Screw Dheela', has been shelved due to high budget and unpredictable box office scenario, but that is not true.

Trade Analyst Taran Adarsh shared a tweet on behalf of Dharma Productions, it read, “TIGER SHROFF - 'SCREW DHEELA': NOT SHELVED... Rumours of #ScrewDheela - starring #TigerShroff - getting shelved are untrue... #ScrewDheela is *delayed* [date issues], shoot to commence next year... Besides #ScrewDheela, #Tiger to collaborate with #Dharma for another action film”

Screw Dheela is delayed but the good news is, Tiger Shroff is collaborating on a new action movie with Dharma Productions.

Directed by Shashank Khaitan, 'Screw Dheela' marks Tiger's second collaboration with Dharma Production after 'Student of the Year 2'. It also marks the first-ever on-screen collaboration of Tiger with the director.

Tiger will be next seen in 'Ganpath: Part 1' alongside Kriti Sanon. The film is slated for release on the occasion of Christmas 2022. Apart from that he also has 'Bade Miyan Chote Miyan' with Akshay Kumar.