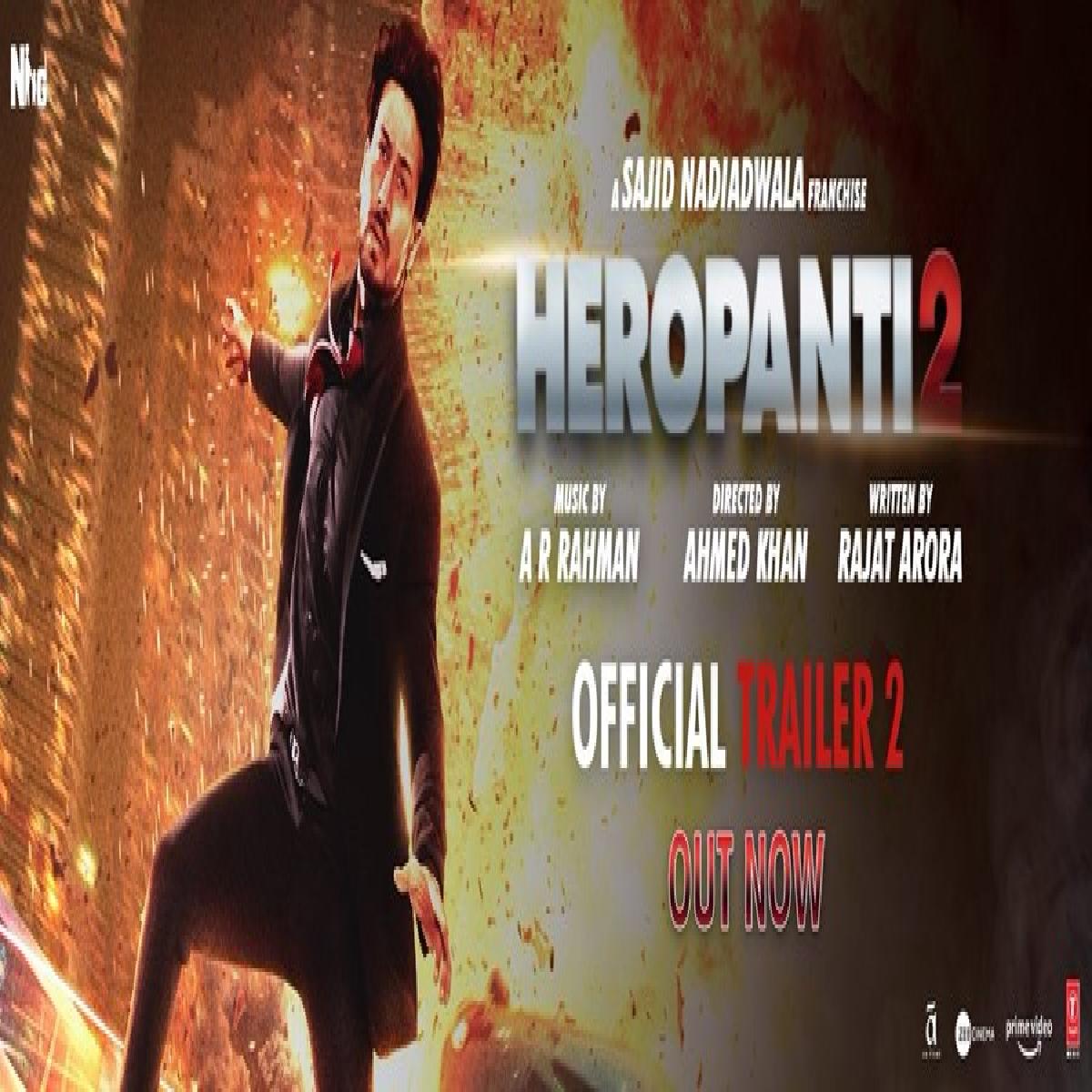 After and epic trailer and 4 hit song, the makers of Heropanti 2 launched the second trailer of action thriller, starring Tiger Shroff in the lead role.

The new trailer introduces Amrita Singh who plays Tiger's mother in the film, and little back story about Tiger’s character, who goes from being a simpleton to most dangerous hacker in the world.

The second trailer is full of action sequences and also showcases the emotions that Babloo goes through as he navigates the world of cybercrime.

Heropanti 2 is the sequel to Tiger's debut Bollywood film of the same name that released in 2014. The music in the film is by AR Rahman. The film is slated for 29thApril 2022 release.