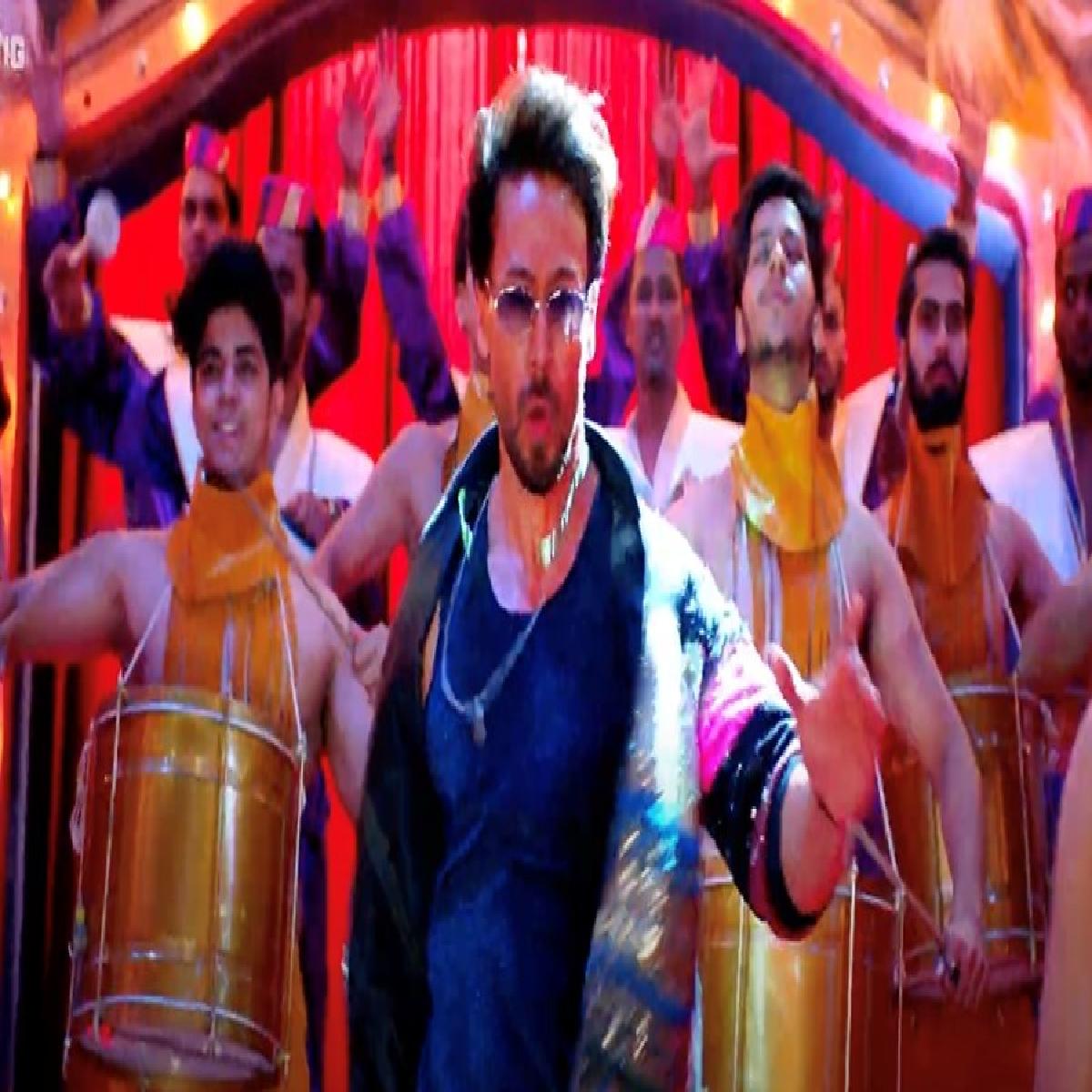 After epic hit singles, such as Dafa Kar, Jalwanuma and Miss Hairan, the makers of Heropanti 2, starring Tiger Shroff and Tara Sutaria in the lead roles, are out with first teaser of Whistle Baja 2.0 song.

The song is composed by AR Rahman, crooned by Mika Singh and Neeti Mohan, and it is written by Mehboob. The teaser features Tiger Shroff in a whole new vibrant avatar, setting the dance floor on fire with his groovy moves. The song will be out on 22nd April.

Heropanti 2 is a sequel to the 2014 film Heropanti. The film is directed by Ahmed Khan, written by Rajat Arora and produced by Sajid Nadiadwala under the banner of Nadiadwala Grandson Entertainment.

Apart from Tiger Shroff, the film also stars Nawazuddin Siddiqui, Tara Sutaria, Zakir Hussain and Amrita Singh. It is scheduled to be released on 29 April 2022.