Time To Meet iMordecai, Trailer Is Out 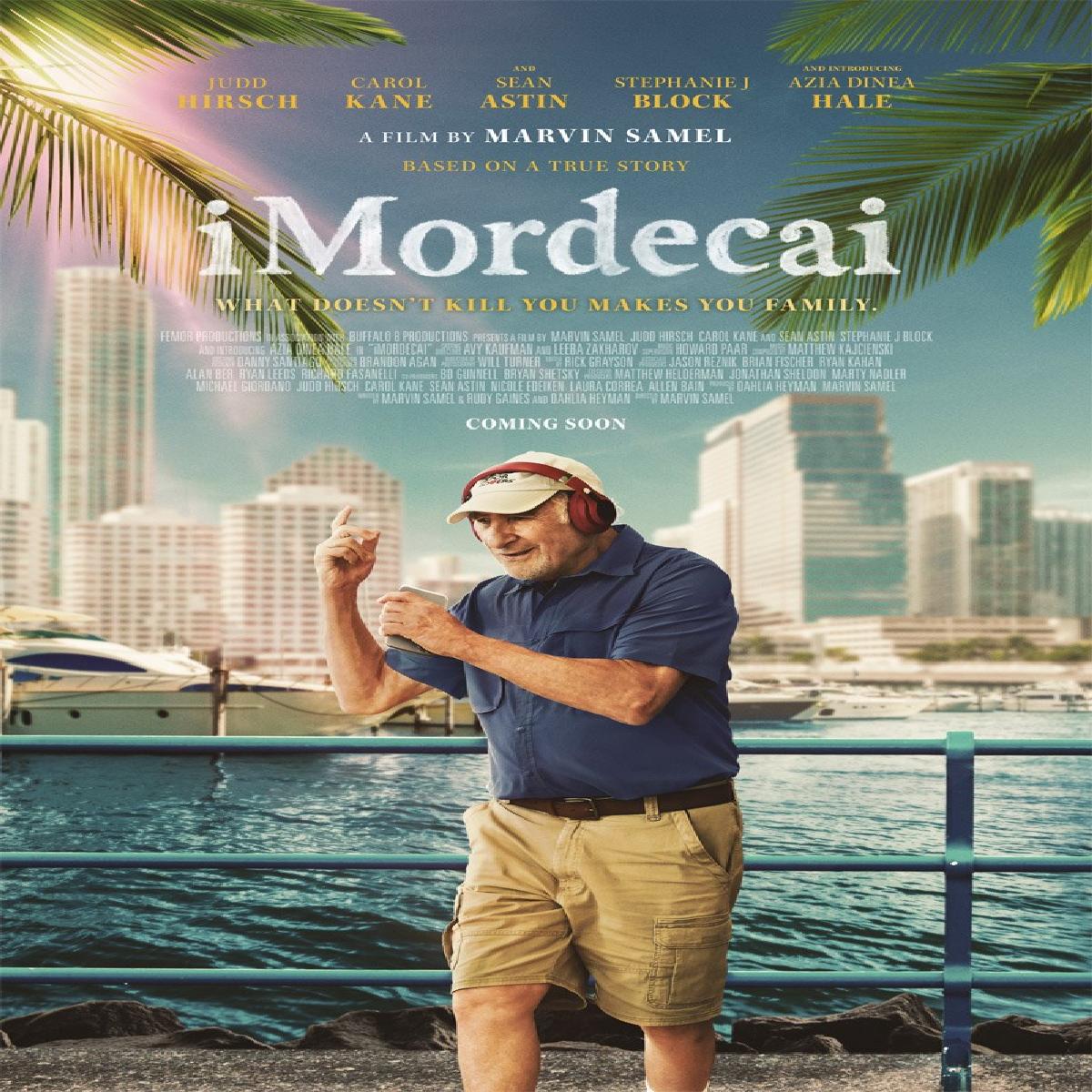 The film is set in Florida, revolving around a holocaust survivor born and raised in a different time, now he must face the realities of modern world.

When confronted with an unfamiliar object, an iPhone, which sets an unexpected series of events upends his world. A heart-warming Miami-set comedy based on a true story.

iMordecai is directed by Marvin Samel, the screenplay is written by Rudy Gaines, Dahlia Heyman, and Marvin Samel.

Produced by Dahlia Heyman and Marvin Samel. The film is slated for 10th Feb 2023 release.