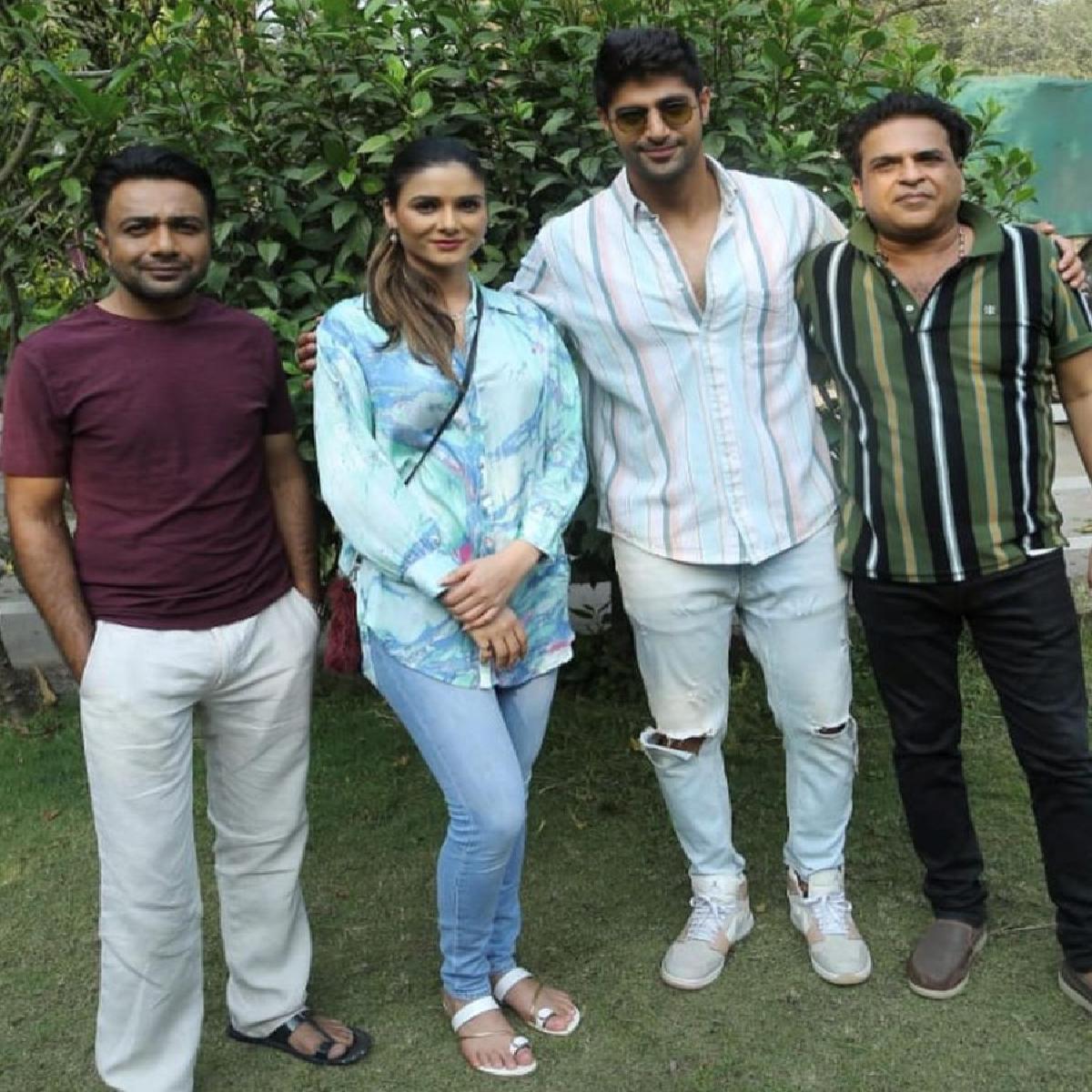 Known for glamorous and daring roles in films such as 31st October, Game Paisa Ladki, Ishq Na Hove Rabba, Viyah 70 km, and many others, actress Sezal Sharma is foraying into digital space with short film titled Parchaaiyaan, says the time has changed and now female actress can lead the movie into commercial success.

Sezal Sharma along with Tanuj Virwani and Hemand Kher was interacting with NewsHelpline at the on-location shoot of short film Parchaaiyaan.

Talking about her digital debut, Sezal Sharma said, “I have done glamorous characters in the past, but this one little different, she is old school, in her thinking and being, she is totally earthy character.  I am feeling happy and comfortable being a part of the short film”

When asked OTT has been a game changer, can female oriented drama finds niche audience and commercial success, Sezal said, “Why the hell not? There are so many OTT projects which are female oriented, a female can run a project. I am feeling really fortunate as this is my first OTT release, and I hope it will be great”

The film is helmed by Chandrakant Singh and bankrolled by CK Arts.

Sezal Sharma has worked with several brands, including Body Code, and she has a large fan base on her social media channels.