Title Track Of Hindutva Is Out 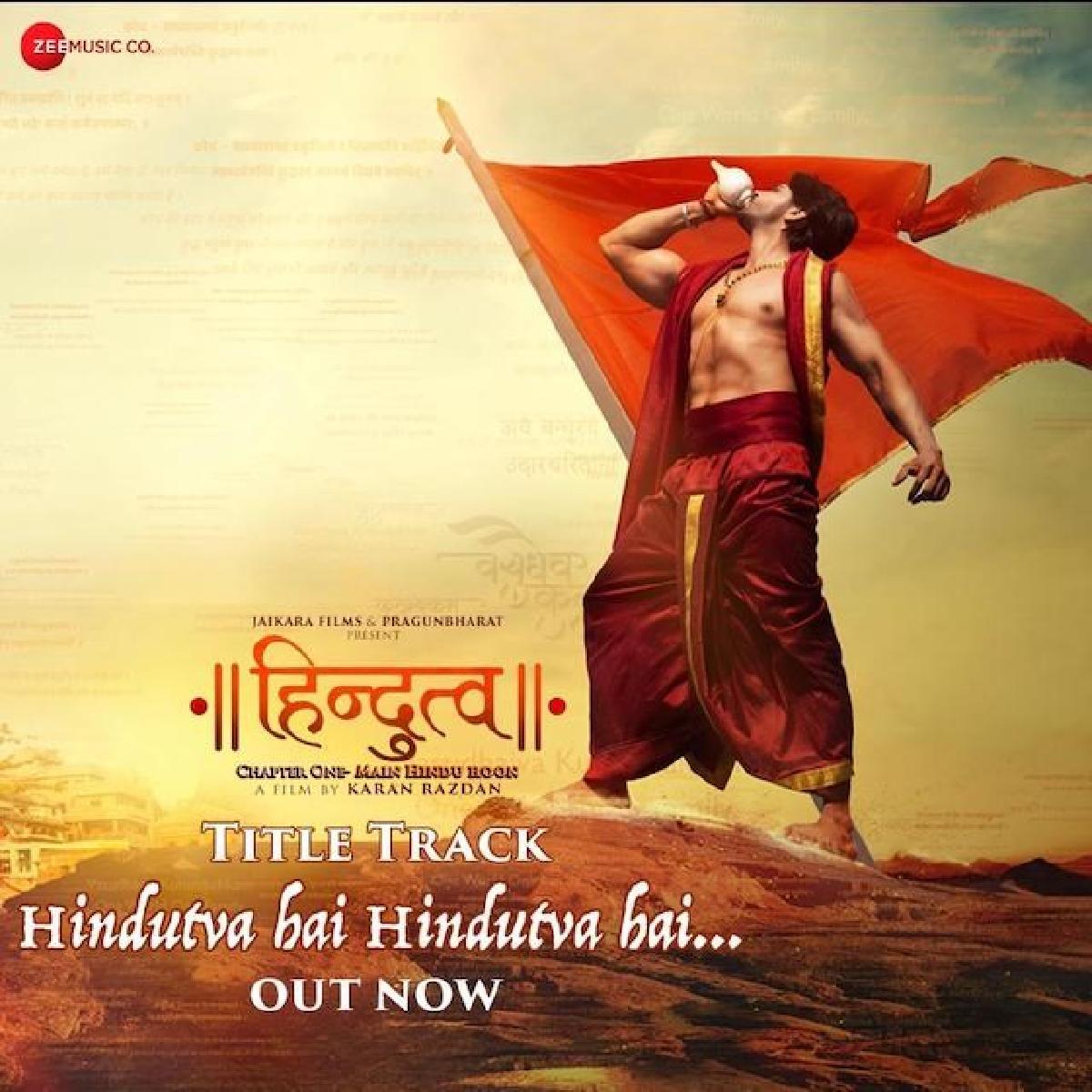 The title track of Hindutva Chapter One – Main Hindu Hoon is out, high energy anthem is crooned by Daler Mehndi.

The song also features voices of  Jhanvi  Satya, Astha, Varnitha Kumar, KK, and Murty, it is composed by Ravi Shankar and penned by Shweta Raj.

Karan Razdan who has written films like Dilwale, Trimurti, Dushmani, Diljale and directed films like Girlfriend and Bhatti on Chutti, has always tapped different and bold subjects and his upcoming movie Hindutva also is unique in its own way. The film will reveal details about Hinduism that even some Hindus in the country don’t know.