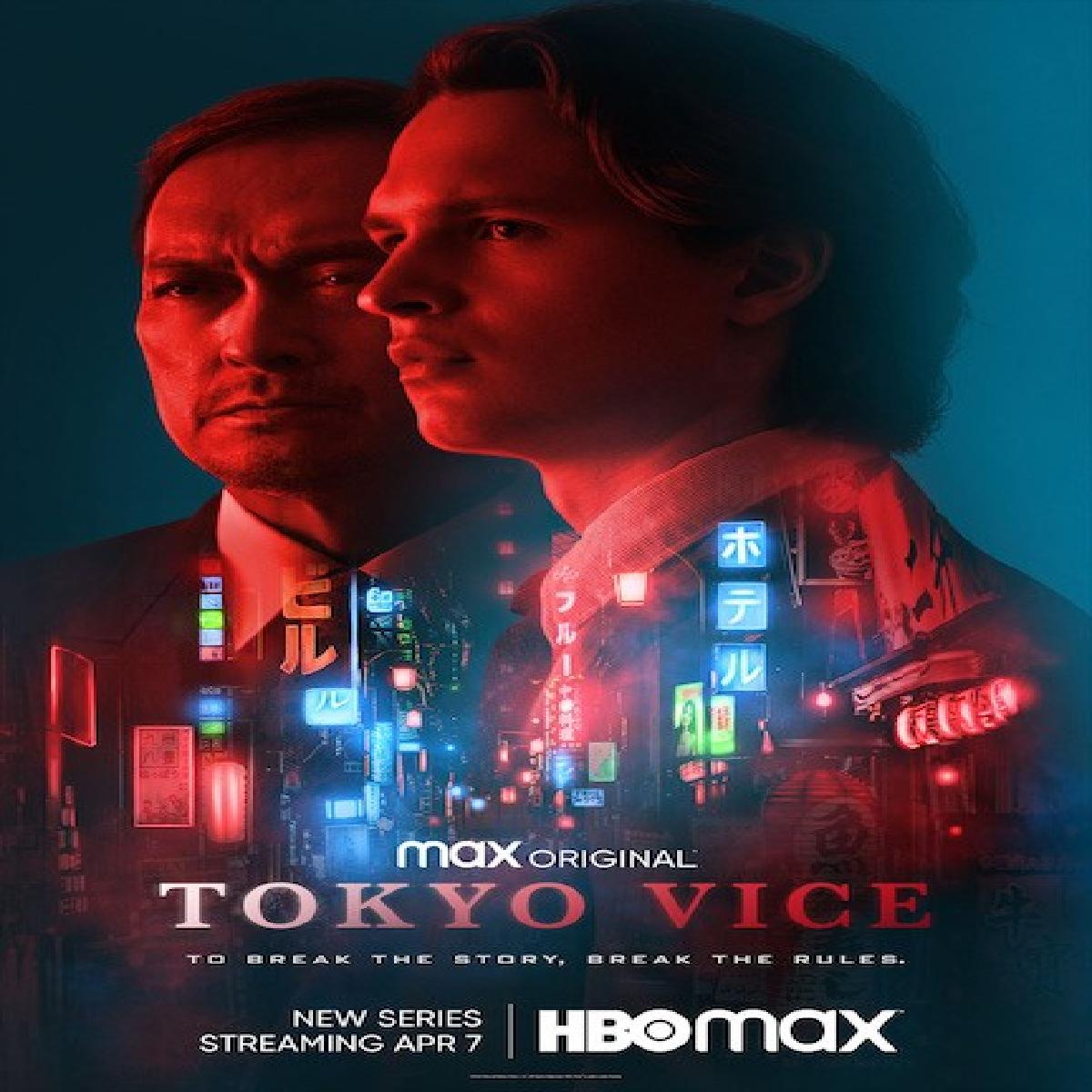 HBO Max drops the first official trailer for a new crime thriller series, Tokyo Vice, which is based on Jake Adelstein's non-fiction first-hand account of the Tokyo Metropolitan Police beat.

The crime drama series, filmed on location in Tokyo, captures Adelstein’s (played by Ansel Elgort) daily descent into the neon-soaked underbelly of Tokyo in the late ’90s, where nothing and no one is truly what or who they seem.

Ken Watanabe stars as a detective in the organized crime division. He's a father figure to Adelstein who helps guide him through the thin and often precarious line between the law and organized crime.