Tom Cruise As Ethan Hunt Is Back With Dead Reckoning BTS 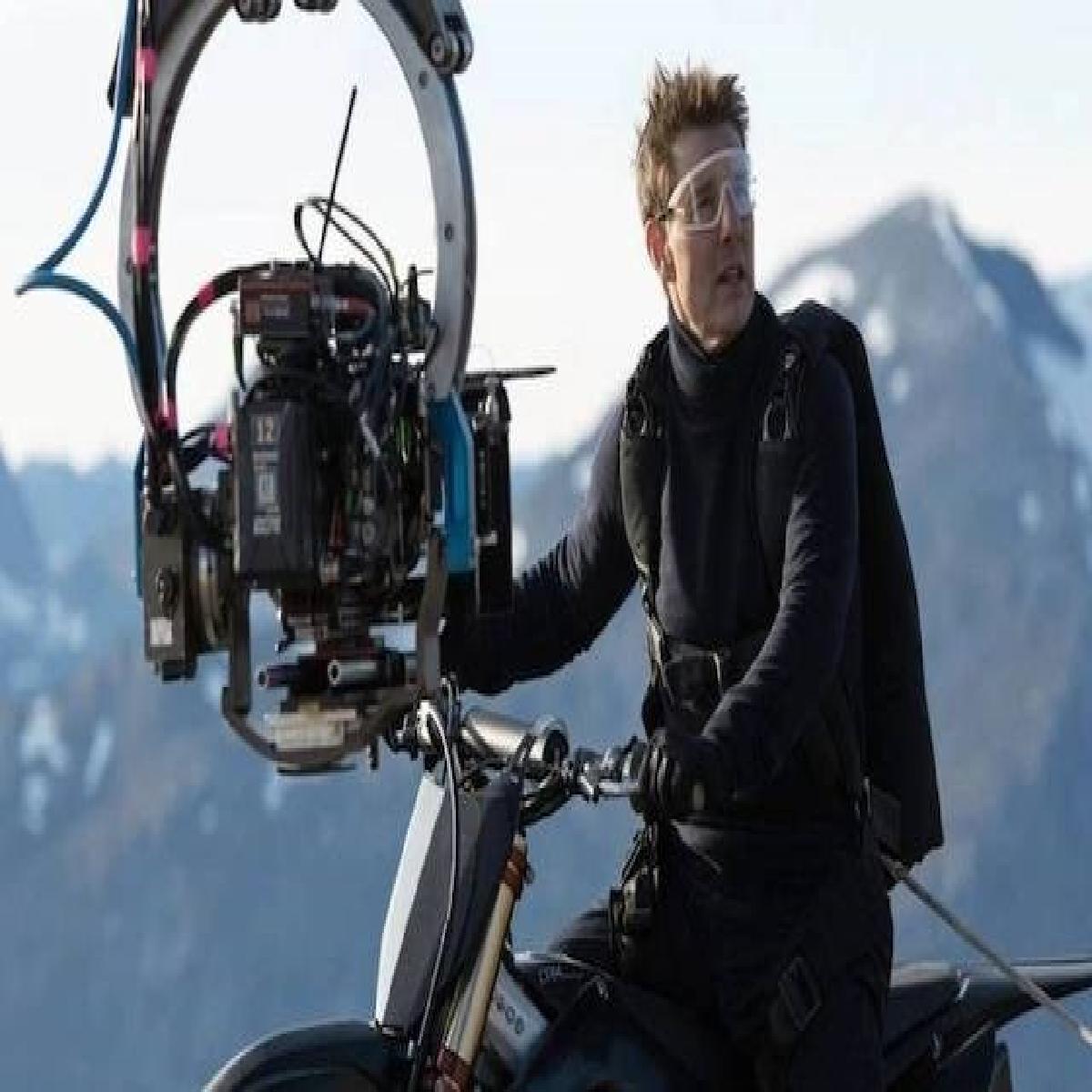 This BTS focuses on a few of the big stunts, mainly the motorbike parachute jump off of the famous cliff in Norway.

Mission: Impossible – Dead Reckoning Part One is the seventh instalment of the Mission: Impossible film series, Ethan Hunt returns with his regular team for more covert missions around the world to save us all from mayhem and destruction.

Based on the television series created by Bruce Geller. The film is produced by J.J. Abrams, Christopher McQuarrie, David Ellison, Tom Cruise, and Jake Myers. The film is set for a worldwide release on July 14th, 2023 and the part two will then arrive in theatres starting June 2024.