Tom Cruise As Ethan Hunt Is Back With Mission Impossible seven 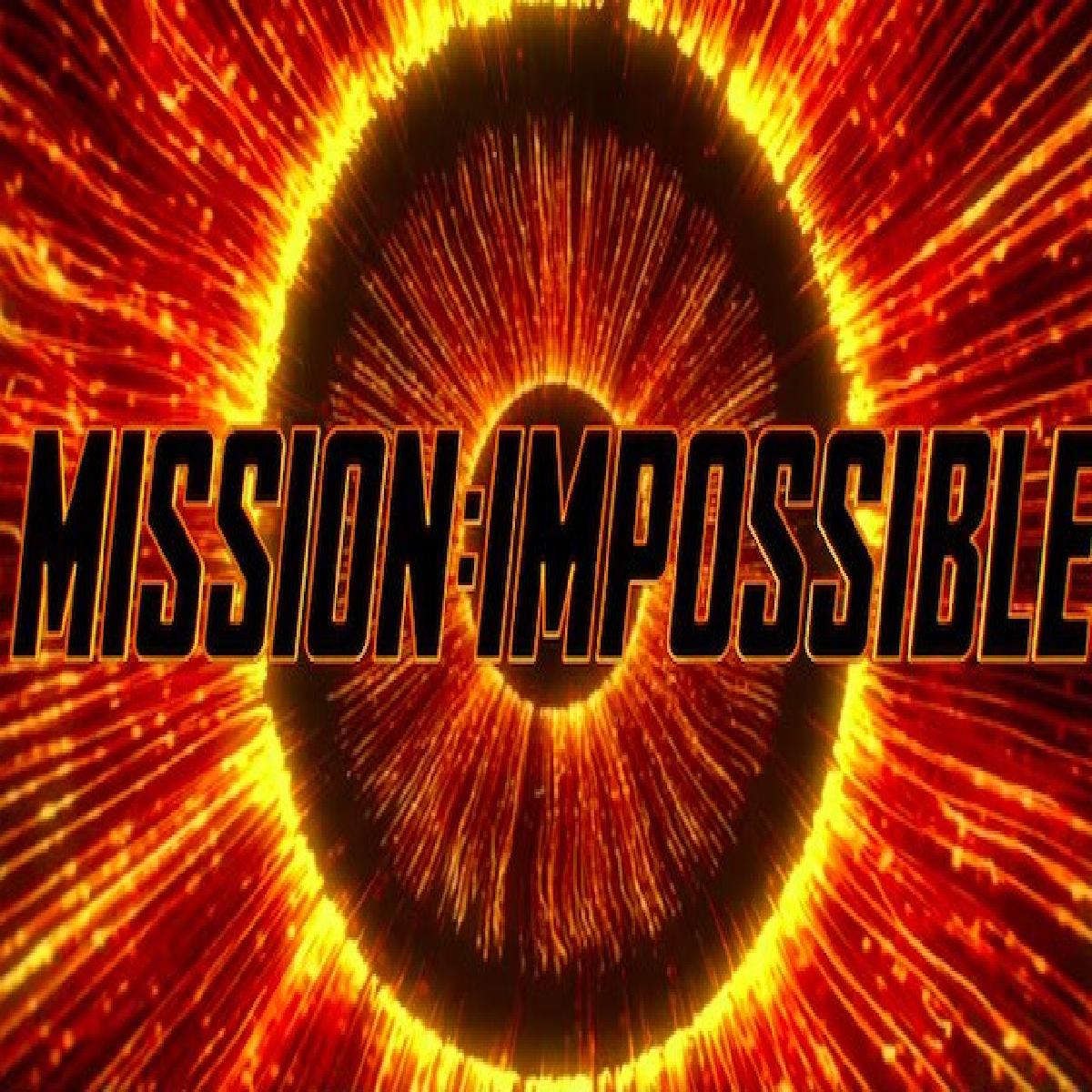 The spectacular stunts are even more exhilarating this time, using real trains and practical sets,

Mission: Impossible – Dead Reckoning Part One is the seventh instalment of the Mission: Impossible film series, and the third in the series directed by McQuarrie, following Rogue Nation and Fallout. The screenplay is also written by Christopher McQuarrie, based on the television series created by Bruce Geller.

This is first ever franchise movie from Tom Cruise to be part in parts, the second part is slated for June 2024 release.