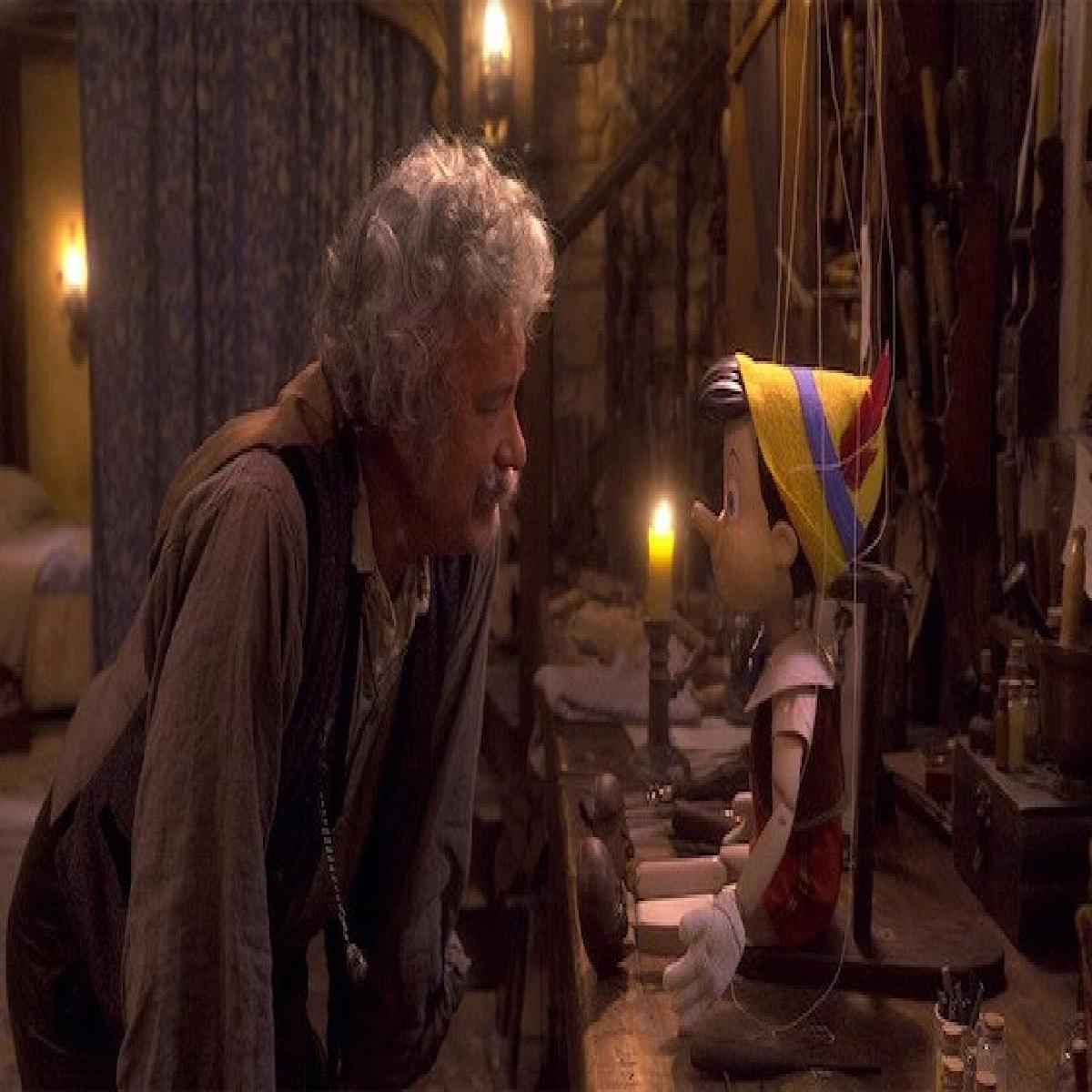 Disney drops the first teaser trailer for their new live-action adaptation of Pinocchio, starring Tom Hanks as Geppetto. This new film is a remake of the 1940 Disney animated classic, which is itself based on the 1883 Italian book The Adventures of Pinocchio.

Academy Award winner Robert Zemeckis directs this live action retelling of the beloved tale of a wooden puppet who embarks on a thrilling adventure to become a real boy.

Tom Hanks stars as Geppetto, the wood carver who builds and treats Pinocchio (Benjamin Evan Ainsworth) as if he were his own son. Joseph Gordon-Levitt also stars as Jiminy Cricket, who serves as Pinocchio’s guide as well as his "conscience".

The screenplay is written by Chris Weitz and Robert Zemeckis; based on Disney's Pinocchio and The Adventures of Pinocchio by Carlo Collodi.