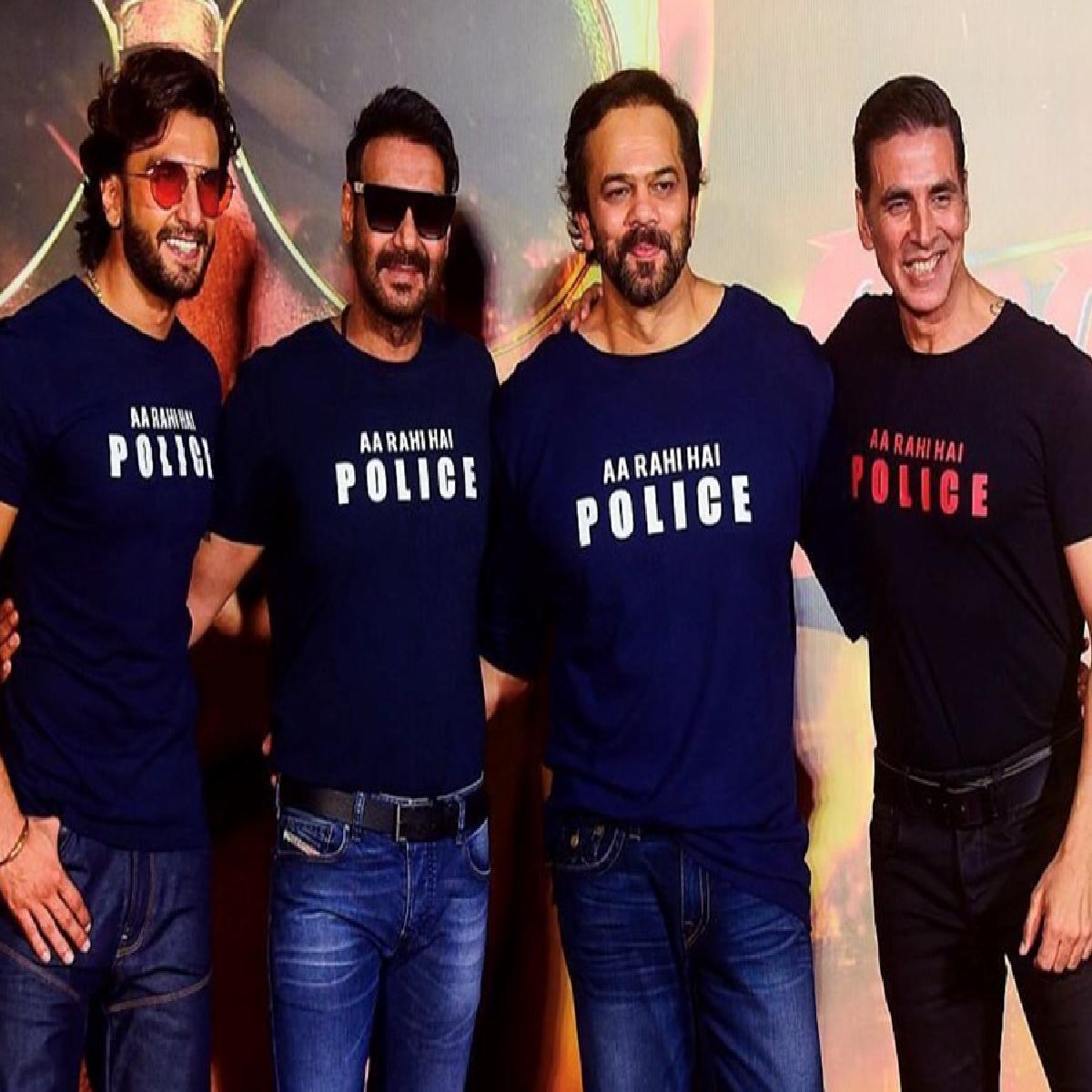 The action thriller starrer Akshay Kumar and Katrina Kaif in the lead roles, along with Ajay Devgn and Ranveer Singh in extended cameos of Singham and Simmba.

Sharing a picture from film promotion, filmmaker Rohit Shetty wrote, “Sooryavanshi completes 1 year today!!! In 2019, I took the biggest risk of my life by holding its release for two long years but thanks to all your love, the risk paid off!!”

“Sooryavanshi became the biggest box office hit of the year 2021 (that too at 50% occupancy) & the most viewed film on Netflix! This film shall always be special for me! Not only because it helped revive the theatres all over India... But also because it received unlimited love & support from the audience, which truly made this tough battle worth fighting for! For that, only love & gratitude towards each one of you!”

Adding about his next release, Rohit wrote, “Now, this Christmas, we are back to entertain you and your family with our film CIRKUS. Hoping that you all will shower us with love once again! Aur haan...Our first 100 cr film, Golmaal 3 also completes 12 years today!” added filmmaker.

Cirkus is based on the 1982 Hindi film Angoor, that itself being a remake of the 1968 Hindi film Do Dooni Chaar, which in turn was an adaptation of the 1963 Bengali film Bhranti Bilas, that too was based on Ishwar Chandra Vidyasagar's 1869 play of same name adapted from William Shakespeare's play The Comedy of Errors. The film releases on 23rd December 2022