Trahimam Is Doing Good, I Am Happy Says Arshi Khan 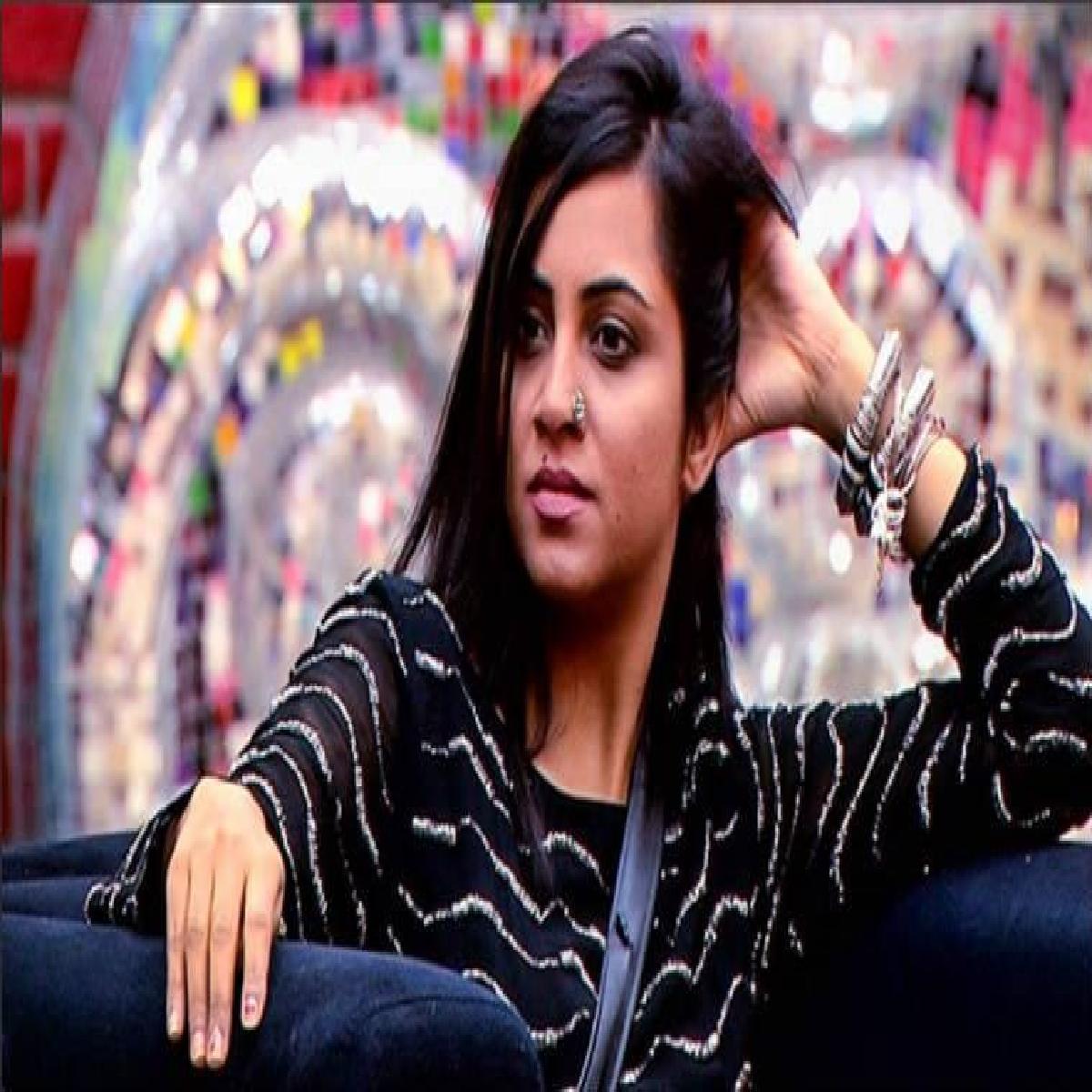 Talking about her new movie, Trahimam, which is helmed by Dushyant Pratap Singh, also starring Pankaj Berry, Mushtaq Khan and Adi Irani, actress Arshi said, “Trahimam is doing really good, ratings are off the charts, the film is going houseful. I am happy with my performance and film”

Further adding, Arshi Khan said she is looking for role which veteran actor Tabu plays in her movies. She said, “I like the character’s Tabu plays, I like decent work. I know people think I am bold and blunt, but I like those roles. I don’t see any point doing the same sexy moves and dancing with a hero and make a quick exit”

Besharam Rang song Pathaan has grabbed headlines for the wrong reason, starring Shahrukh Khan and Deepika, reacting to the on-going tussle, Arshi Khan said, “Naming the film ‘Pathaan’ is not wrong. I am a Pathaan myself. I like the title and I am excited to see the film. Like Salman Khan Sir had a film titled ‘Bajrangi Bhaijaan’. It had terms from both religions. I believe in all religions. I believe in Allah and I love Shiv Ji as well. So, these things don’t matter to me.

Besharam Rang is a sensuous song from Siddharth Anand’s directorial Pathaan. The film also stars John Abraham in a negative role, the upcoming action thriller film that will hit the theatres on Jan 25, 2023.