Trial By Fire Based On Uphaar Cinema Incident 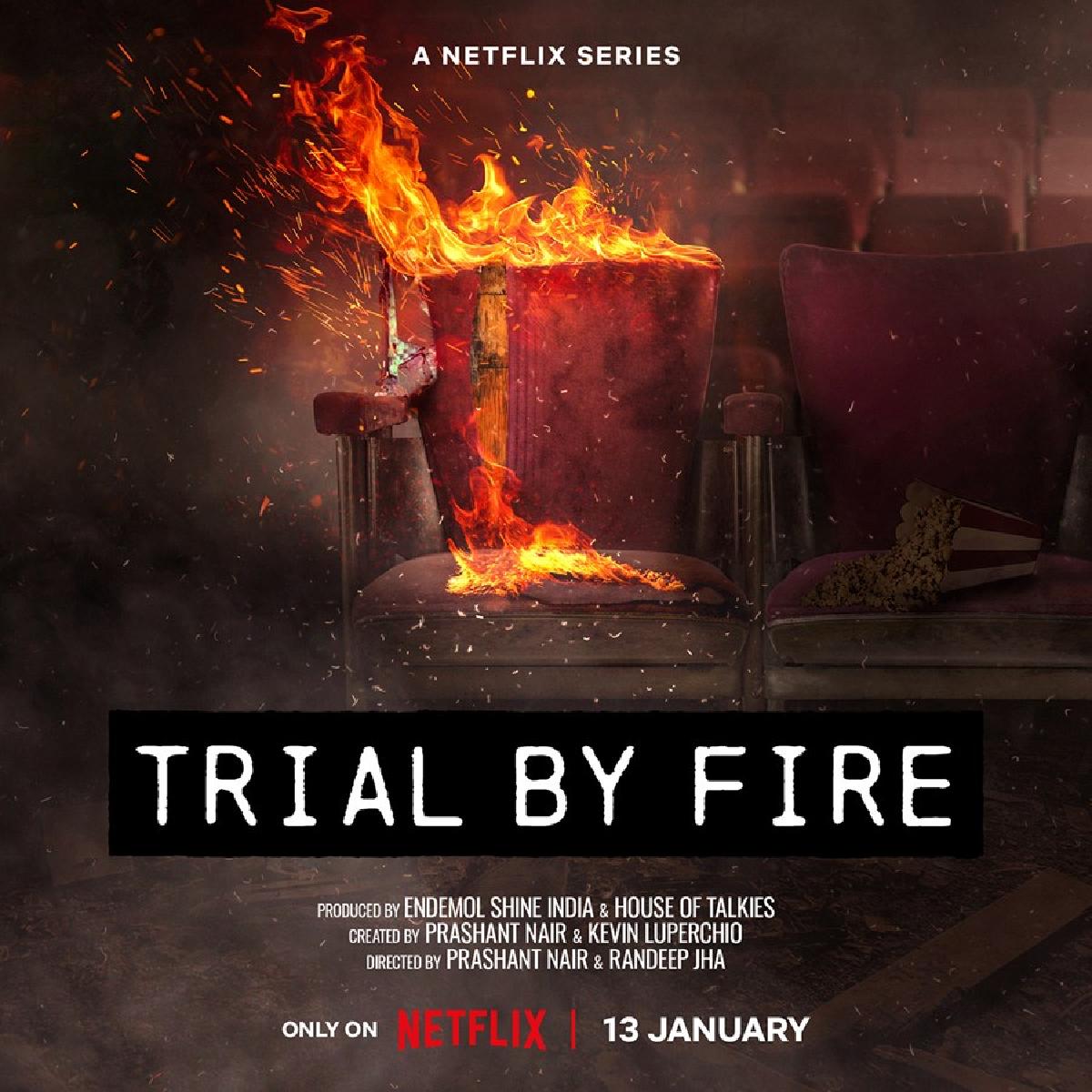 It is inspired by the bestseller book, 'Trial by Fire: The Tragic Tale of the Uphaar Fire Tragedy' by Neelam and Shekhar Krishnamoorthy. The series is produced by Endemol Shine India and House of Talkies.

The series is directed and show-run by Prashant Nair, who has tried to capture the heart-breaking yet resilient journey of the parents - Neelam and Shekhar Krishnamoorthy, who lost their two children to the fire.

The limited series will depict their endless trials and tribulations in the pursuit of justice over 24 years while also looking at the other lives touched and destroyed by the fire.