Trial By Fire Trailer Is Out 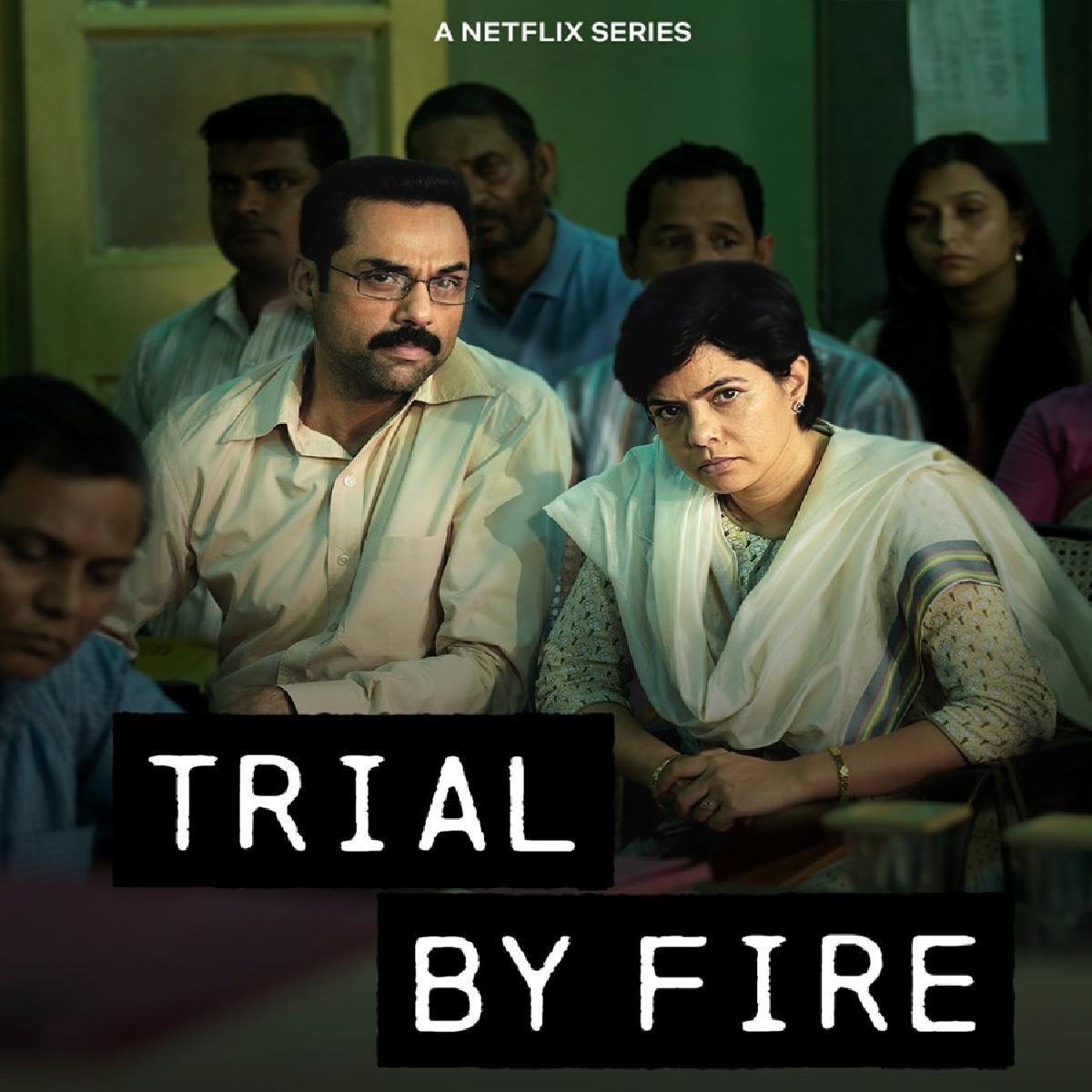 A Fire broke out in Uphaar Cinema, claiming 59 lives and 100 injured in South Delhi, the series chronicle the accident and struggle of two parents Neelam and Shekhar Krishnamoorthy for justice, which didn’t come until after 18 years of struggle and constant threat.

The series is inspired by the bestseller book, 'Trial by Fire: The Tragic Tale of the Uphaar Fire Tragedy' by Neelam and Shekhar Krishnamoorthy. The series is produced by Endemol Shine India and House of Talkies

The series is directed and show-run by Prashant Nair, the series is all set to release on January 13 on Netflix.