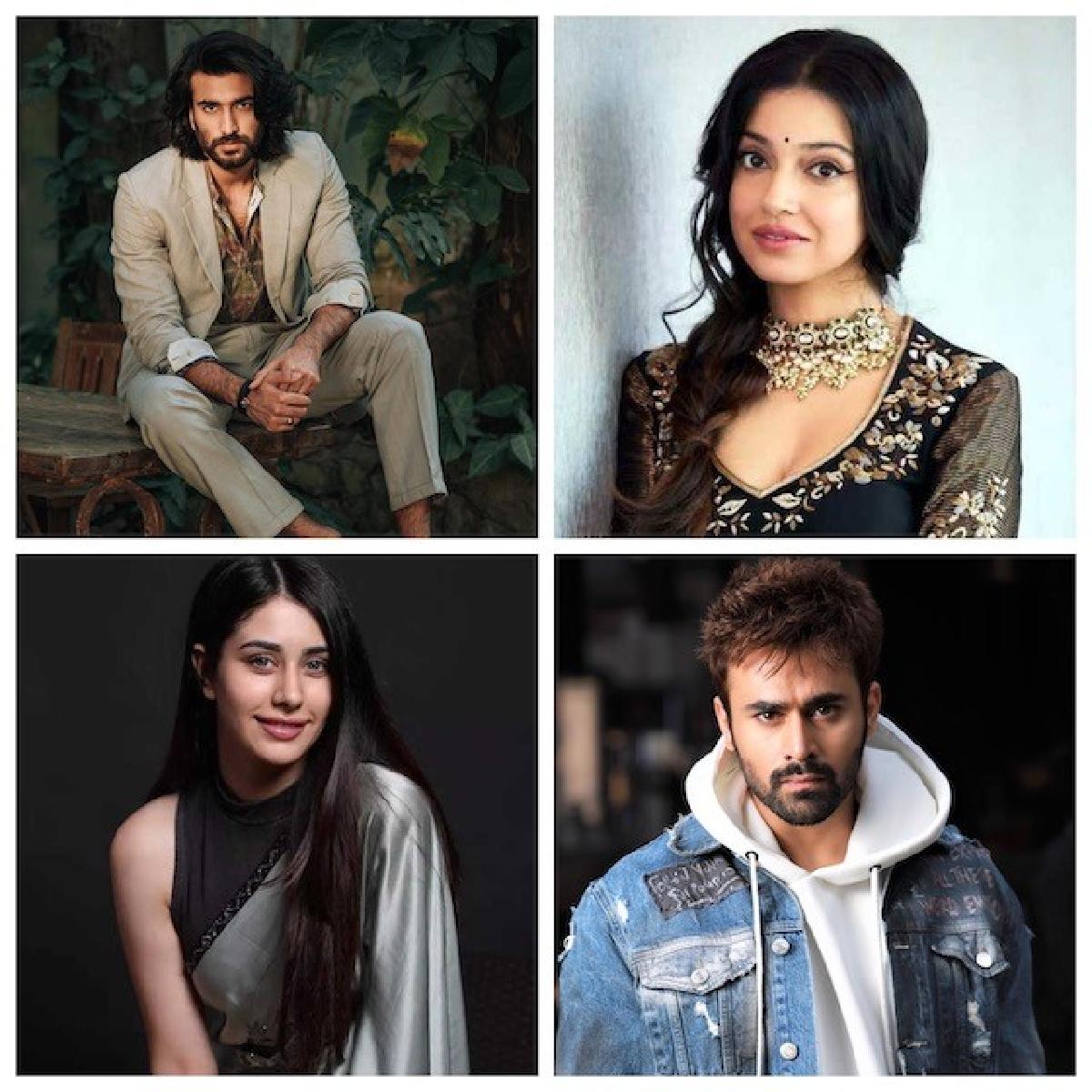 T-Series Films announces the second instalment of Yaariyan franchise with a bigger and stellar ensemble.

After the success of 'Yaariyan,' which was released almost eight years ago, the makers are back with 'Yaariyan 2, the makers have roped Radhika Rao and Vinay Sapru to direct the second instalment. The first part was directed by Divya, starred Himansh Kohli, Rakul Preet Singh and Nicole Faria.

In the first instalment of the film, it was Divya Khosla Kumar who was behind the camera and marked her directorial debut with the college romance. And now, Divya is the lead in the second instalment!