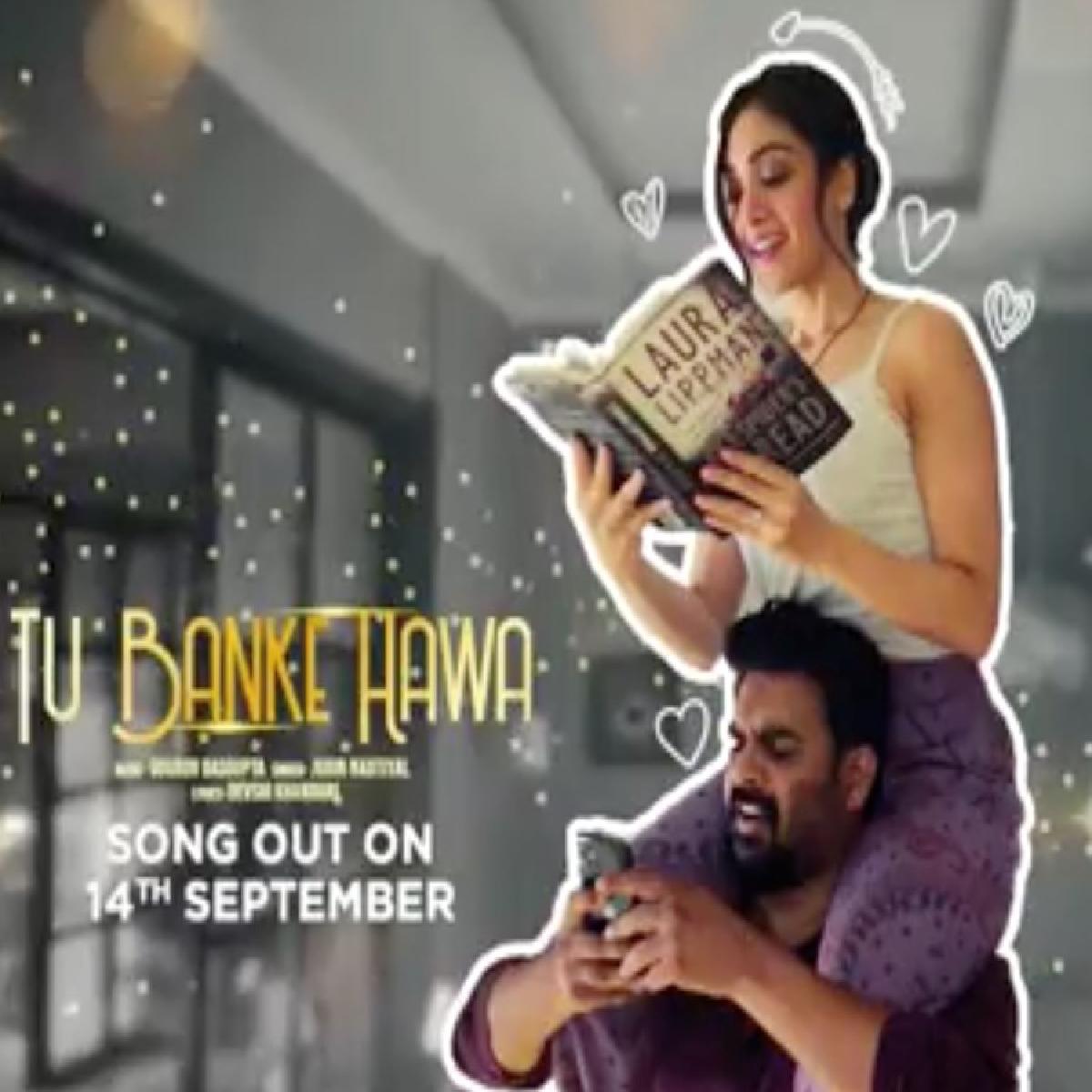 The song will be out on the 14th September, it is crooned by Jubin Nautiyal.

In Dhokha, R Madhavan is in the lead role, Khushalii Kumar gets kidnapped in her apartment by Aparshakti Khuranna, who plays the role of a terrorist, and the cop (Darshan Kumar) is also present in the movie.

But the catch is, Khushali Kumar who has been kidnapped by Aparshakti Khurana suffers from multiple personality disorder and things get really out of control.

Dhokha is a crime thriller film. The music has been composed by Bappi Lahiri, Rochak Kohli and Tanishk Bagchi. This film has been produced by T-series, slated for 23rd September 2022.