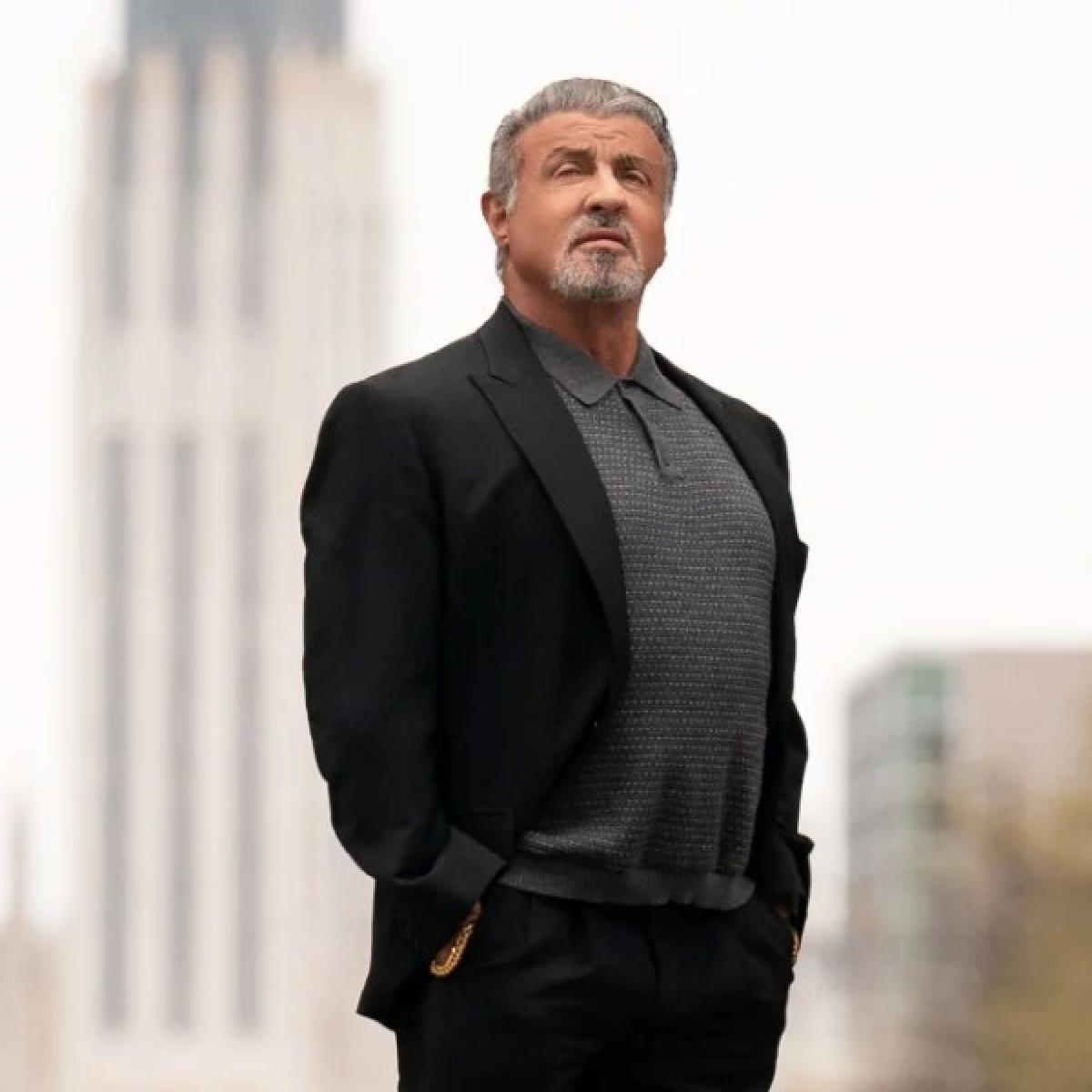 Action superstar Slyvester Stallone wraps the shoot of series, Tulsa King in Oklahoma and shares a video post from the wrap-up, expressing his feelings about shooting a long, difficult, exacting and mind blowing series.

Crime drama series created by Taylor Sheridan with Terence Winter show-running for Paramount+. The series stars Sylvester Stallone, making his scripted television debut.Sharing the video on his social media profile, Stallone wrote, “TULSA KING…This was a very long, difficult, exciting, mind blowing production has just ended in Oklahoma. Though it was a

long time to be away it was worth it and to work with fantastic talent in front and behind the camera. Special shout out to paramount plus for making this happen, to Paramount’s Kevin Cox, David Glasser, Terry Winter, Braden Aftergood, Fiona Cush, and last but not least Taylor Sheridan”

Stallone plays New York mafia capo Dwight "The General" Manfredi, who is released from prison after 25 years and exiled by his boss to set up shop in Tulsa, Oklahoma; realizing that his mob family may not have his best interests in mind, Dwight slowly builds a crew.