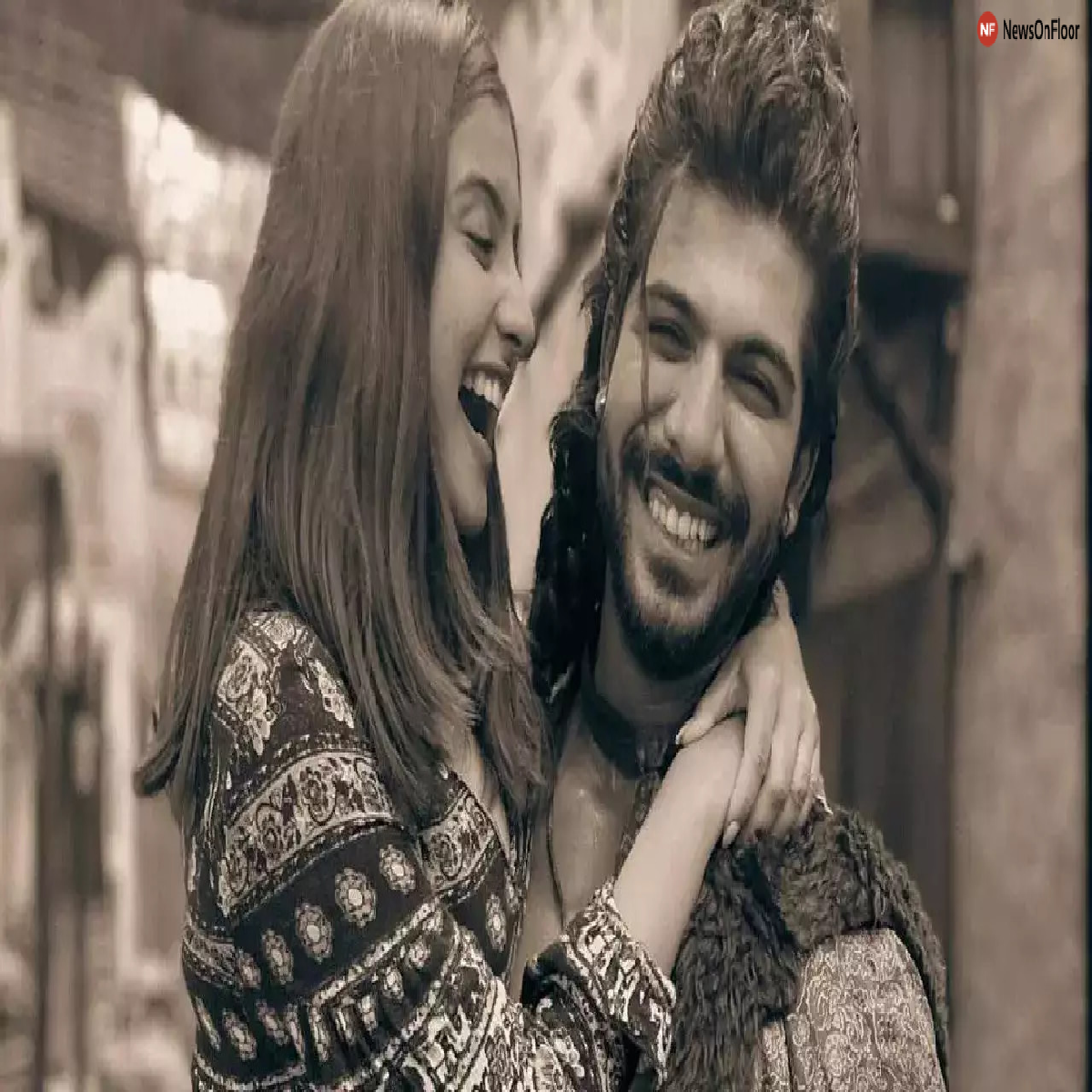 After her death on 24th December 2022 in Naigaon Maharashtra, the TV actress Tunisha Sharma’s Case is trending with the rejection of Bail application of actor Sheezan Khan – arrested for allegedly abetting the suicide of his co-actor. A court in Maharashtra’s Palghar district on Friday (13th Jan) rejected the bail.

The bail was refused by Additional Sessions Judge RD Deshpande to the 28 year old – arrested on 25th December. From the day one after the suicide case, he is in judicial custody.

Two lawyers – Advocate Shailendra Mishra and Sharad Rai appeared for Khan before the Vasai Court. On the other side, Advocate Tarun Sharma (who has been representing Tunisha’s family) opposed the bail to the actor and told the court that Khan’s Mother was also involved in the matter. For the further processing, the lawyer from the Tunisha’s family has submitted an application to the Mira-Bhayandar, Vasai-Virar Police commissioner to make Khand’s Mother a co-accused in the case.

After hearing both sides, the Court Rejected Khan’s bail plea and extended the court hearing for next dates.

Tunisha Sharma, the 21 year old TV actress was acting in the TV show – Ali Baba: Dastaan-E-Kabul along with Khan. She was found hanging in the washroom on the set of the Hindi Serial near Vasai located on the outskirts of Mumbai on December 24, 2022.  According to the both families, Khan and Tunisha were in relationship, but they broke up later. She was depressed; while the family members of Tunisha are blaming Khan for the entire matter.