Tunki And Munki Collaborating For The First Time? Shetty Sisters Working On A Secret Project 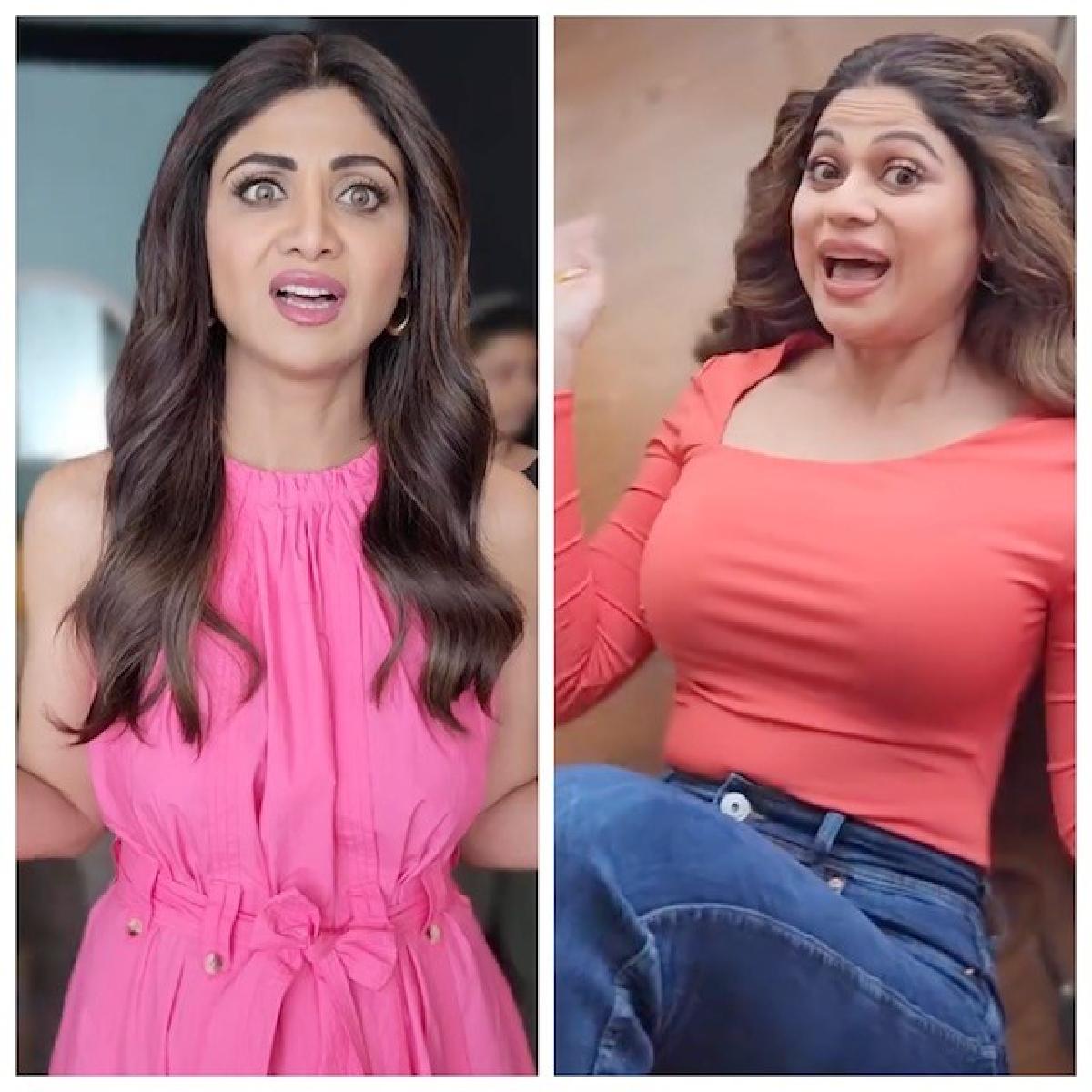 Always adored for their strong bond, Shetty’s sisters- Shamita Shetty and Shilpa Shetty have stirred excitement amongst their fans as they shared a video of them together dropping hints on something exciting coming up very soon.

Shilpa and Shamita aka Tunki and Munki have been the fan’s favourite sibling duo of B Town. Though the two together, have only appeared once on the silver screen in film Fareb, audiences have loved their fun banter whether on social media or during their interviews. From being supportive of each other in their toughest times to being each other’s loudest cheer leader, Tunki and Munki have always been sibling goals to all.

Surprising the fans via revealing a Behind The Scenes, Shamita Shetty and Shilpa Shetty shared a video of them having fun while they were on the sets of something “coming soon”.

The anticipations have already begun as the audience is dropping their guess in the comment section. From predicting a brand new show of the two together to adoring their bond, public clearly can’t keep calm to see the two together.

While Shamita and Shilpa have their fair share of fun during working on getting something exciting for the audience, their fans tighten their seat belts for something extremely entertaining.