Tur Kalleyan Is Out, And This One Is About Self Love 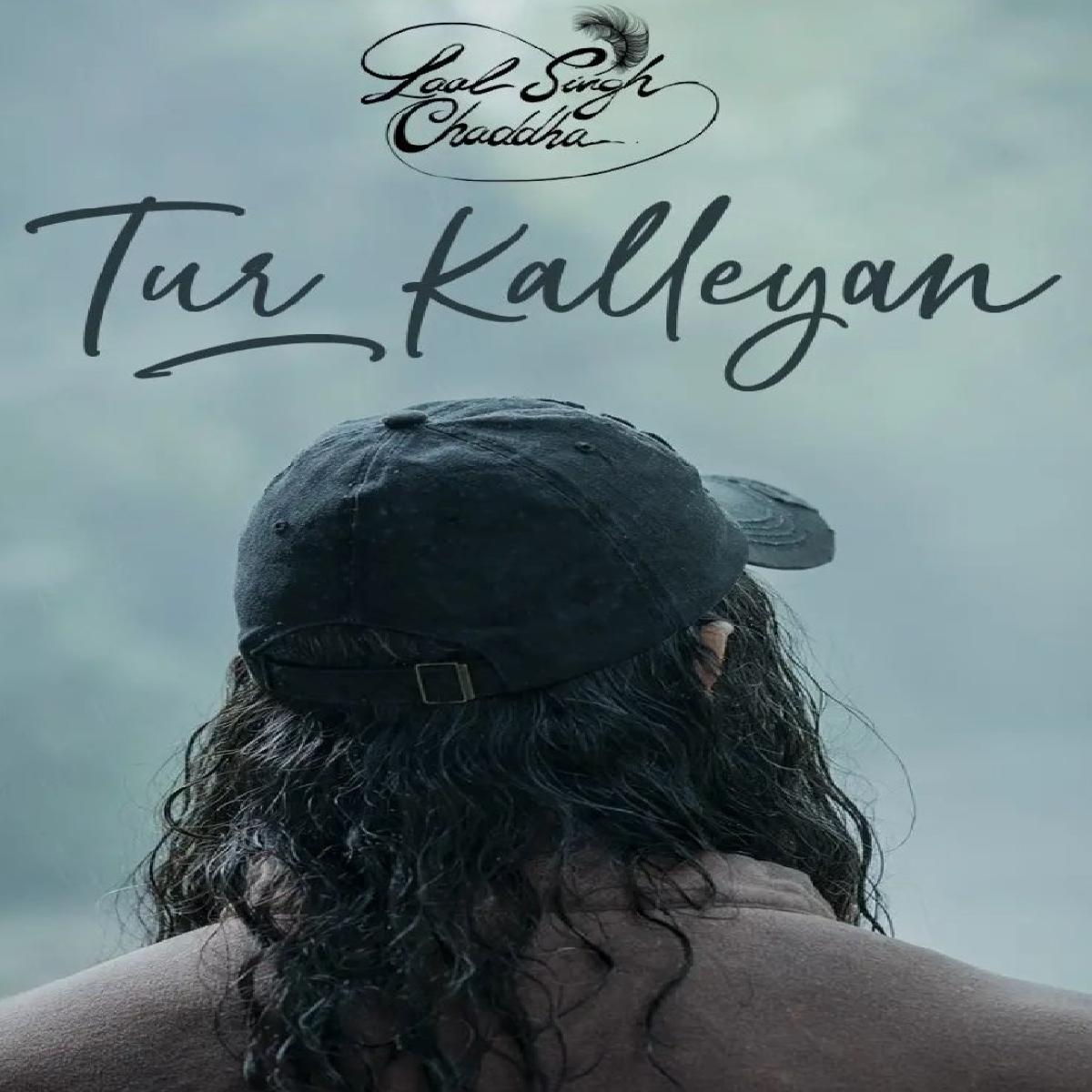 The lyrical song is a soothing number, and it is all about self-love. The music of the song has been given by Pritam and its motivational lyrics were jotted down by Amitabh Bhattacharya. The vocals for this number are given by Arijit Singh, Shadab, and Altamash.

The official handle of Aamir Khan Productions dropped the song on social media. It said, “#TurKalleyan - a song that encapsulates the embarkment of a beautiful journey of self-love”

Tur Kalleyan is a beautiful song that embodies the spirit of Laal Singh Chaddha. The song focuses on the idea of looking for silver linings and a better future.

The Hindi adaptation of Hollywood classic Forrest Gump, titled Laal Singh Chaddha is helmed by Advait Chandan from a screenplay written by Eric Roth and adapted by Atul Kulkarni. The film is produced by Aamir Khan Productions, Viacom18 Studios and Paramount Pictures.

The film stars Khan as the titular character along with Kareena Kapoor, Naga Chaitanya (in his Hindi film debut) and Mona Singh.
Laal Singh Chaddha has been filmed in more than 100 Indian locations. Initially scheduled for a Christmas 2020 release – was delayed. The film is scheduled for release on 11 August 2022.