Tur Kalleyan Song Video Out On This Date 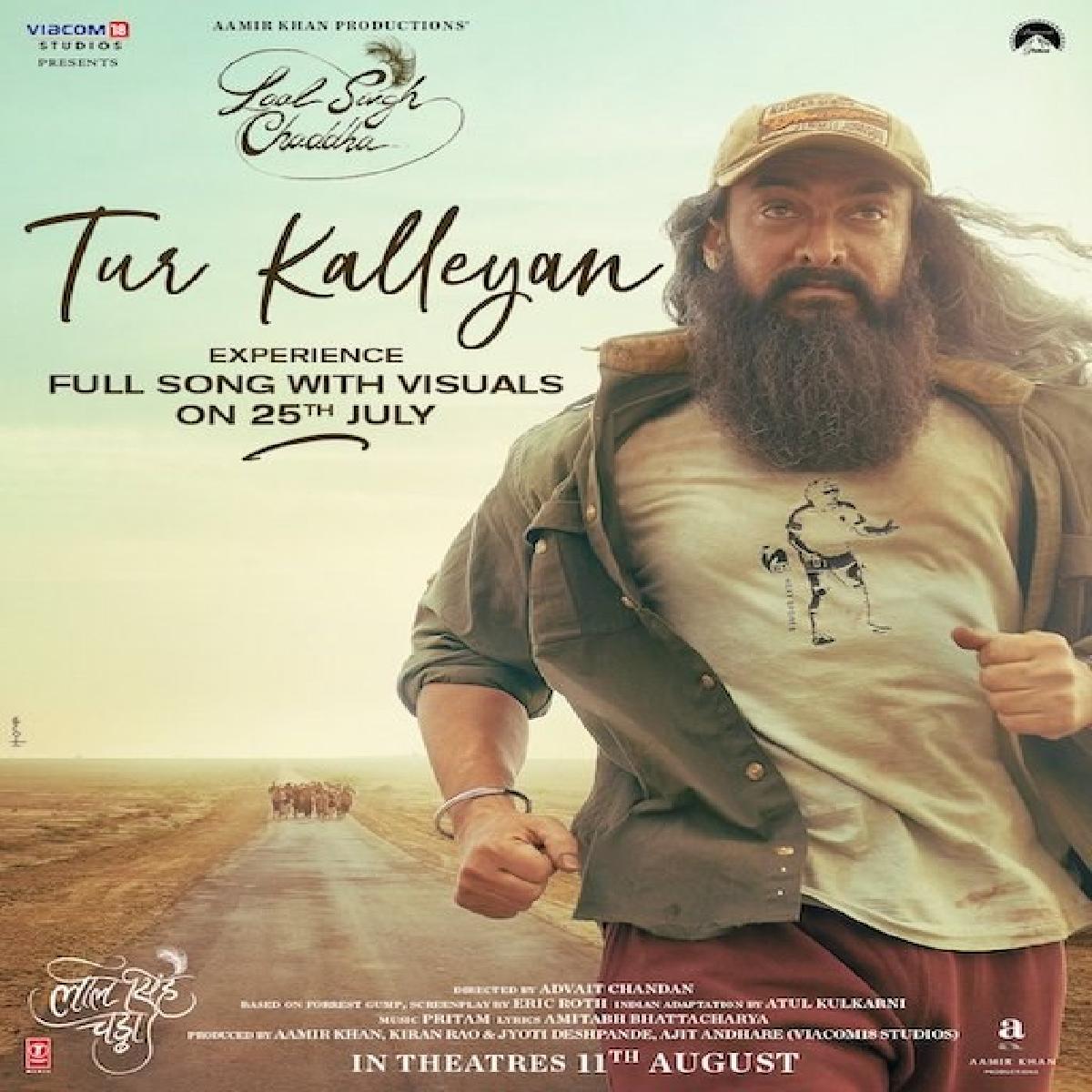 The lyrical vide of Tur Kalleyan was last week and the song is crooned Arijit Singh, Shadab Faridi, and Altamash Faridi, composed by Pritam and lyrics by  Amitabh Bhattacharya, the audio version of the song was loved nationwide. The song  plays a pivotal role in the journey of Laal Singh

Chaddha. The song reflects on Laal’s transformational journey to self-love and finding himself and now the video version will be out on 25th Jul2022.

This music video is one of the longest shot sequences from the film. This video taps into the most picturesque locations of India.

Darlings Trailer Out On Monday