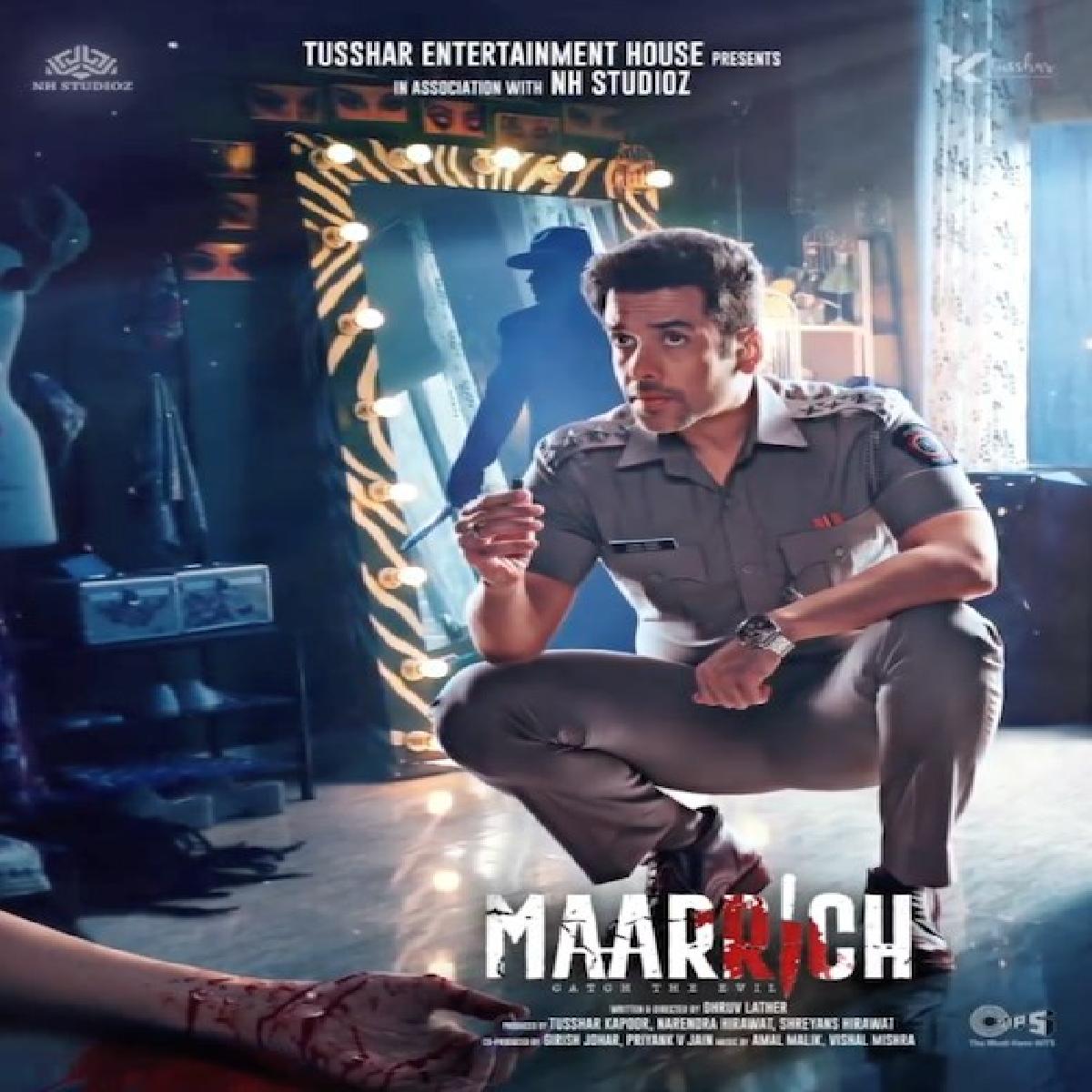 The intriguing motion poster begins with a bleeding hand of a dead body and further, it showcases the Hatman with a coat and dagger. Tusshar Kapoor portrays the role of a badass and powerful cop who is highly proficient at his work and is on a chase to find ‘Maarrich’, the biggest evil.

The makers will launch the trailer of the film on November 17, 2022.

The film is written and directed by Dhruv Lather, produced by Tusshar Kapoor, Narendra Hirawat, Shreyans Hirawat and co-produced by Girish Johar, Priyank V Jain. The film will release theatrically on December 9, 2022.