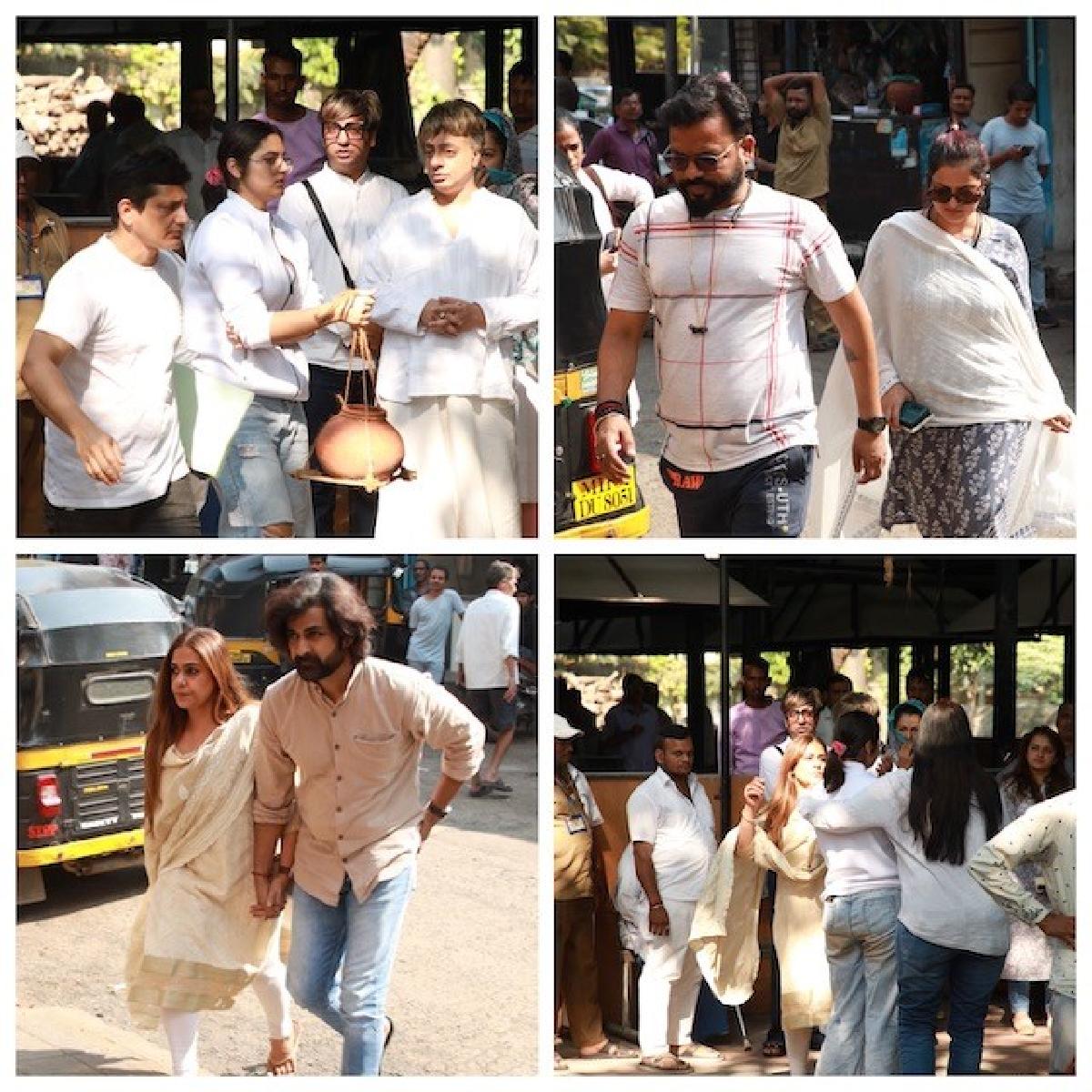 The actor, known to be a fitness enthusiast, was taken to the Kokilaben Dhirubhai Ambani Hospital, where he was declared dead. They tried to revive him. In all probability, he suffered a heart attack while he was at the gym.

Siddhaanth’s last rites were conducted on Saturday in the presence of his wife Alesia Raut and kids. The actor’s daughter Diza broke stereotypes and initiated the rituals, which are generally conducted by men.

Siddhaanth was previously married to Ira. Diza is their daughter, who turned 18 this year. In 2017 he married Raut who has a son from her previous marriage.