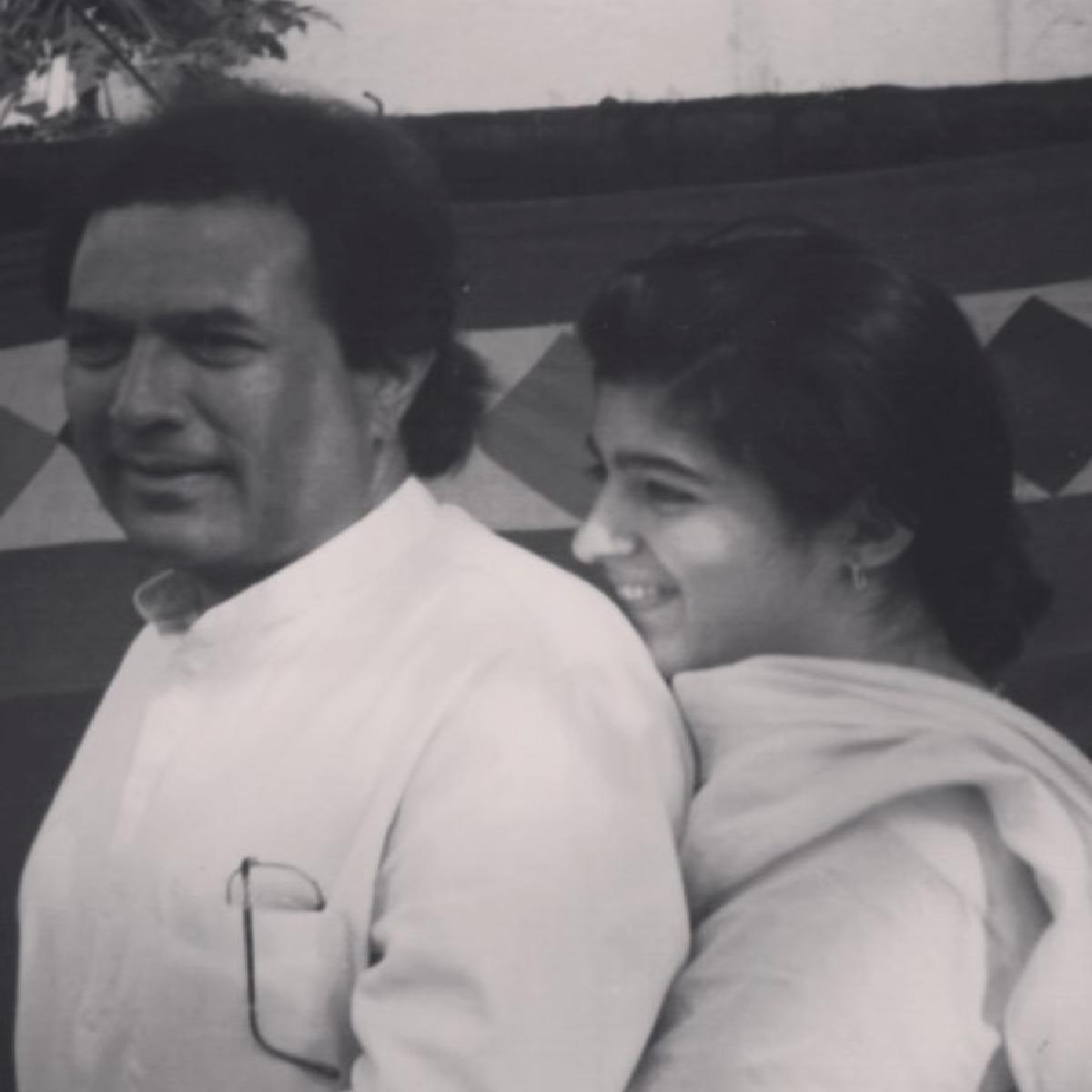 Actor and author Twinkle Khanna shared an unseen picture on her social media account on the 10th death anniversary of her father and late actor Rajesh Khanna.

Twinkle Khanna took to her social media profile and wrote an emotional note along with an unseen picture of the father-daughter duo. Sharing the picture, she wrote, "10 years. He is still here. In all our hearts."

In the monochrome picture, Rajesh Khanna is seen with her daughter Twinkle Khanna, who is giving a hug to him from behind. The veteran actor was seen donning a white shirt while young Twinkle wearing salwar kameez and kept her hair in a low bun.

Khanna made his debut in 1966 with 'Aakhri Khat', which was India's first official Oscar Entry in 1967. He achieved super-stardom with Shakti Samantha's 'Aradhana' (1969) which also starred veteran actor Sharmila Tagore in the lead role.

With his versatility in acting, he has wowed and entertained the audience in more than 100 films. He was fondly called Kaka, also made the world record of having 17 successive super-hits in three years from 1969-71 which included 15 consecutive solo super-hit films.

It has been 10 years since the legendary actor passed away and the world is still mourning the loss of the icon, whose excellence, grace and charisma are unmatched.