Unplugging Trailer Is Out Starring Eva Longoria And Matt Walsh 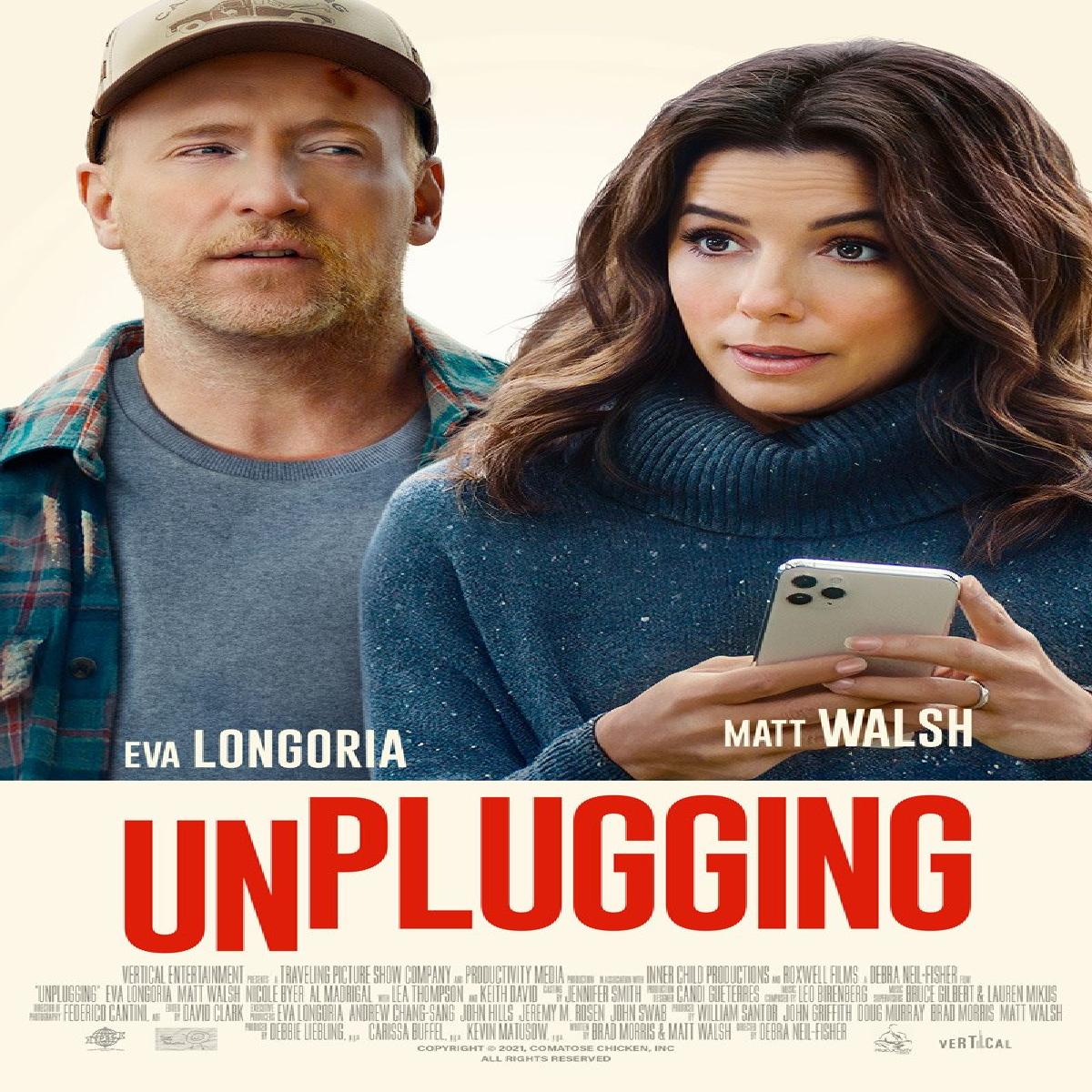 to revive their marriage and reconnect, a couple Meet Dan and Jeanine Dewerson (played by Eva Longoria & Matt Walsh) take a self-prescribed digital detox weekend to a remote town. What starts as a perfect weekend getaway without technology quickly spirals out of control, forcing them to discover the only way home is to rely on each other.

Unplugging is directed by the veteran film editor Debra Neil-Fisher, making her feature directorial debut after editing many other Hollywood movies.

The screenplay is written by Brad Morris and co-star Matt Walsh. The film is slated for 22nd April 2022.