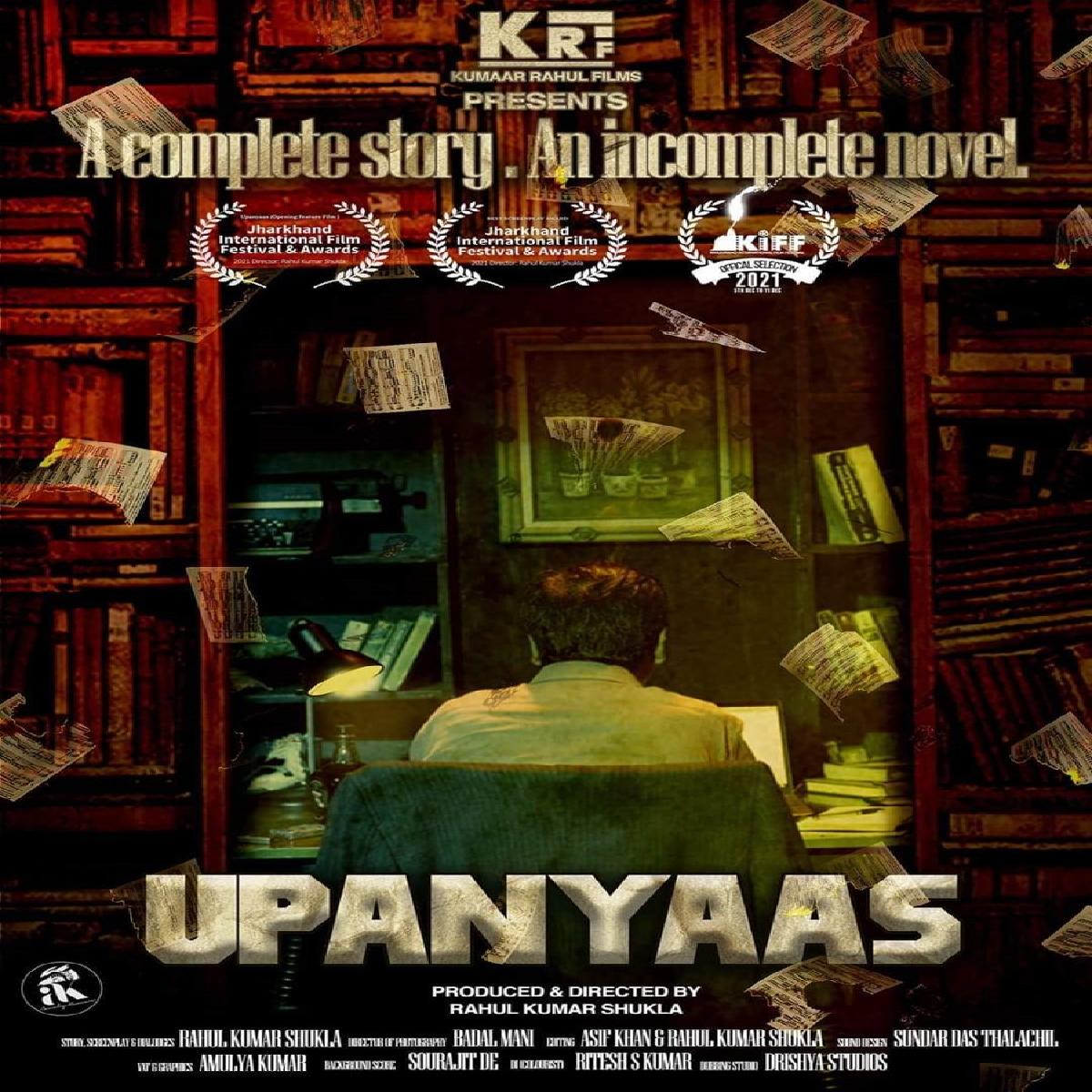 The story of the film is based on a pulp fiction writer who while writing one of his books gets so engrossed in it that he starts living the characters and events of his own book. The story of the film runs in many layers and the gradual unfolding of the layers creates excitement. The screenplay of the film proves to be successful in keeping the audience hooked. This is a new kind of film in itself, it can be said that it was a bold move by the producer-director.

This film is writer director Rahul Kumar Shukla's second film and in this film his direction has come to the fore very brightly, although in many places the compromises made during the covid pandemic are seen in the film, yet his direction is seen to be appreciated by the audience and Keeps you hooked to the film till the end.

Nadeem Khan, who appeared in the film Vadh, who is playing the main character of the film, has acted well and he justifies the character, whereas Aditya Lakhia despite having less screen space he leaves a very  impactful impression. Saikat Chatterjee is the director's finest find in the role of publisher. Saikat Chatterjee has portrayed his character Mukherjee on the screen with great authenticity, his acting brings a smile on the face of the audience. Whenever Anurekha Bhagat, Nandlal Singh come on the screen, they easily infuse life into their characters. All the actors have done a good job.

The music and back-ground score are the backbone of any good thriller, and the music composer to the film has done a remarkable job, hitting every note with right precision and meaning.

This film can be a great weekend watch for you. Must watch "Upanyas" excellent direction, good acting and thrilling story till the end on MX Player.