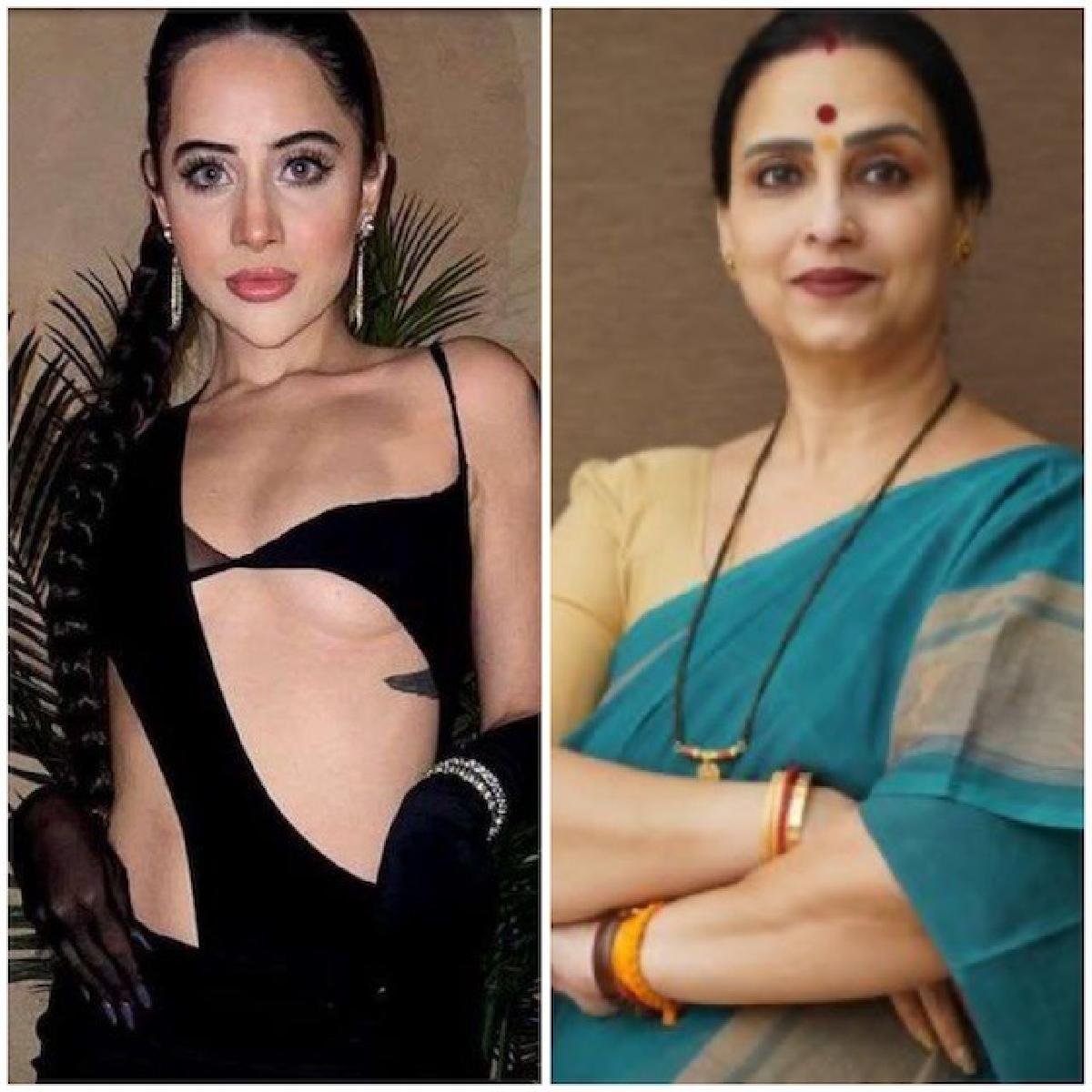 Amboli Police Station issued summons for Urfi Javed, after Chitra Wagh filed a complaint against her for allegedly sporting objectionable clothes in the streets of the city.

The actress has reached the Amboli Police Station for further inquiry. She was seen stepping out of her car and quickly rushing into the station. She had her head covered with a hoodie.

Interestingly, while responding to the legal complain, Urfi had also filed a complaint against the BJP leader.

The actress has not been calm about the legal soup. She went out on social media and made some strong statements against the BJP Leader. She even tweeted, calling Chitra Wagh her 'mother-in-law' numerous times and stated, 'Mera Nanga naach jaari rahega'.

Chitra was determined to stop Urfi from indulging in 'nudity publicly on the streets of Mumbai' and demanded her arrest.

Earlier, reacting to Chitra's complaint, Urfi had taken to her social media handle and written about how this affected her and made her feel suicidal. She wrote, "I know it's quite dangerous uploading stuff against politicians but then these people are making me suicidal anyway so either I kill myself or say my mind and get killed by them :) But again hi I didn't start this, I never did anything wrong to anyone. They are coming at me for no fu**ing reason."

Urfi has been in the headlines for her fashion statements and became a household name after her stint with Bigg Boss OTT.